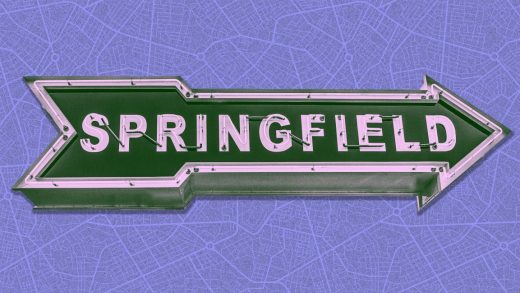 Potential homebuyers might want to consider moving to Springfield, Illinois, but for a reason completely unrelated to The Simpsons.

The National Association of Realtors analyzed 183 metro areas in the United States, and all but one of them saw year-over-year price increases in the second quarter.

Which community was it? The capital of the state nicknamed the Land of Lincoln.

Springfield had a 6.9% decline.

The report looked at median prices of single-family homes.

The low end includes Peoria, Illinois, with a 0.2% increase and Cumberland, Maryland-West Virginia, which experienced a 4.3% jump. 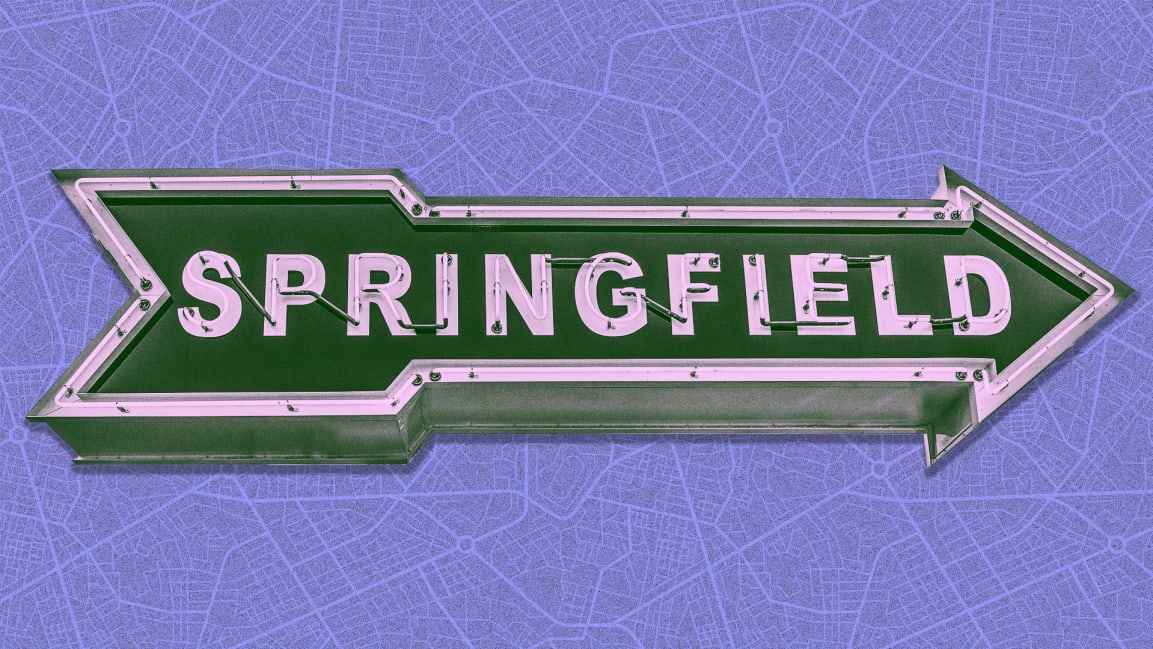