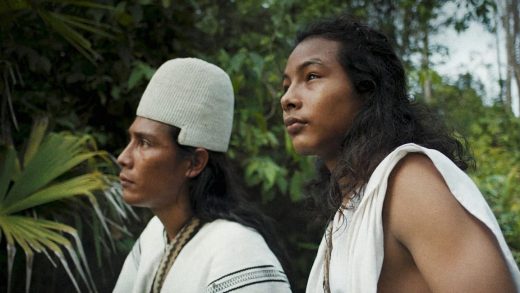 The nonprofit impact investing fund Acumen just launched its first crowdfunding campaign. Dubbed #OneGreatIdea, the effort seeks to collectively raise at least $100,000 from Giving Tuesday donors who are interested in building companies that generate both social and financial returns. Tagline: “Fund the next great idea that will change the world.”

Unlike traditional philanthropy, where donors may give money to nonprofit groups, Acumen provides capital to businesses that need time to develop but will hopefully grow, scale, and at least return the initial investment. Those returns can then be plowed into more concepts for making change. Many of the entrepreneurs it backs come from particularly hard-hit places. After all, those who have experienced some of the world’s most severe problems firsthand may have unique insight on how to solve them. To date, the organization has invested $115 million in businesses that have positively impacted more than 270 million people around the globe.

As the video below shows, Acumen works across industries. That includes ventures like Cacao de Colombia, a premium chocolate producer that partners with local farmers in formerly war-torn regions of that country, and D.Light, the maker of low-cost solar-powered lanterns and other lighting solutions in East Africa. EduBridge, a workforce development company in India, charges a small fee to participants but will refund it if enrollees can’t quickly land a job.

The #OneGreatIdea campaign, created in partnership with Documist, shares more about Acumen and its growing success stories. “The companies and leaders featured are representative of the types of bold, disruptive ideas that Acumen supports through its work,” says Carolyn Bielfeldt, Acumen’s head of content and communications, in an email to Fast Company. “All donations for this campaign are directed toward Acumen, so we can continue to identify, fund and scale innovative solutions tackling poverty–including those in the campaign–and develop the kind of audacious leaders who can bring those enterprises to life.” 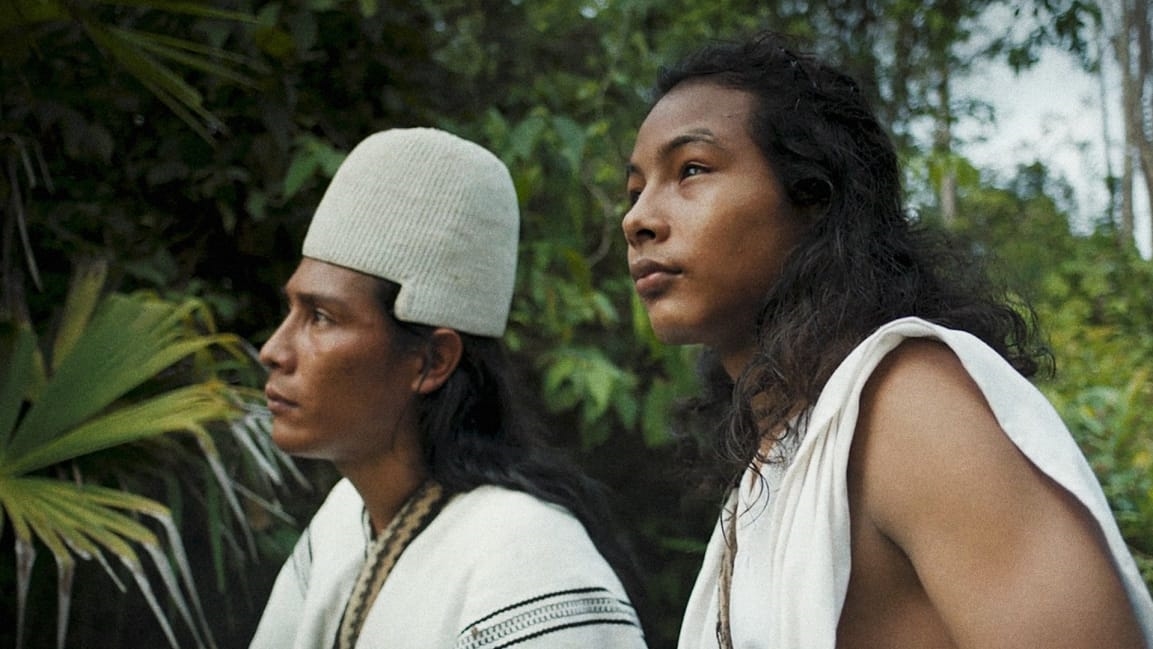