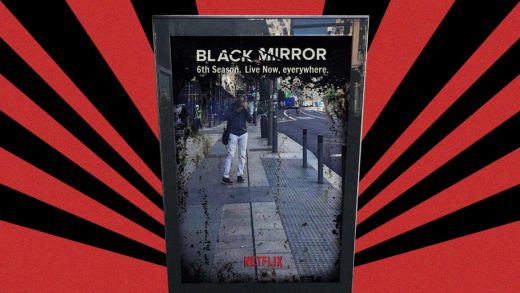 What: An ad for a season of television that does not yet exist. (Or does it?)

Why we care: The title of the techno-dystopian Netflix series Black Mirror comes from what a TV or computer screen looks like when it’s turned off. It’s utterly befitting. Watch any episode of the show, and the idea of nonfunctioning technology reflecting reality is unmistakable.

Now a a photoshop mock-up spec ad from agency Brother has taken the idea of reflecting dysfunction in a clever, if sobering direction.

A would-be campaign trumpets that Black Mirror‘s (as yet nonexistent) sixth season is “Live now, everywhere” over a large mirrored panel featuring the Netflix insignia.

Technological apocalypse certainly seems upon us in 2020. A faulty app ruined the Iowa primary; a pandemic made it so that for months, most people’s interactions with the outside world have been restricted to screens; and during the protests incited by George Floyd’s killing, one can look at their phone at any time of day and see videos of police beating up protesters and bystanders while politicians say that this is not at all what’s happening.

Although Charlie Brooker has said he is going to sit out this moment for creating more Black Mirror, we unfortunately don’t have the option to sit out living through it.

Have a look at the mock ad below. 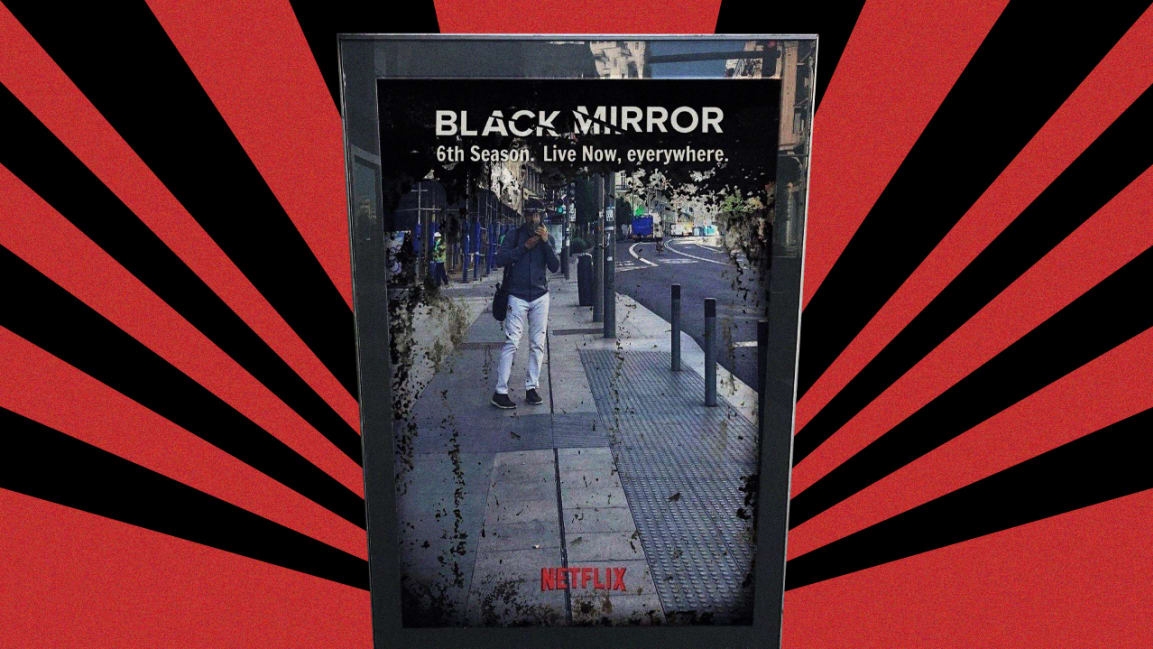