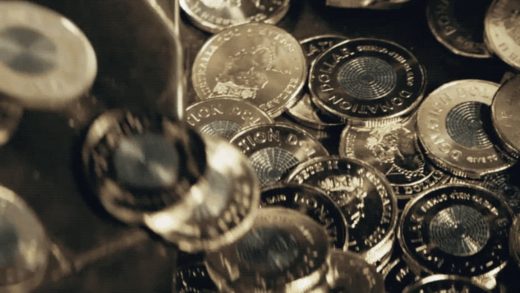 This ‘Donation Dollar’ coin is designed to be given away

On one side, a new Australian $1 coin has an image of Queen Elizabeth II. On the back, it’s stamped with a message: “Donation Dollar: Give to help others.”

The coin, the first of its kind in the world, can be spent like any other money. But it’s intended to be given away. The Royal Australian Mint, which decided to launch the coin after it was conceptualized by Saatchi and Saatchi in collaboration with multiple nonprofits, is making 25 million, one for every Australian. Around 3.5 million have been minted so far.

The government wants to encourage people to donate the coins directly—for example, to one of the growing number of people in the country who are homeless—and to remind people to give in general, including in small amounts. After record-breaking wildfires in January followed by the pandemic, the country is now in a recession for the first time in nearly three decades. And as in other countries, nonprofits are expected to take a hit. One report estimates that charitable giving in the country will drop by 18% in the next two years.

“This year we know there are many Australians doing it tough in the face of the COVID-19 pandemic, and Australia’s 57,000 charities and not-for-profits have not been immune to these economic challenges,” the assistant federal minister responsible for charities, Zed Seselja, said in a press release. “While we continue to face the challenge of COVID-19 pandemic together, the Donation Dollar is a long-term idea we hope continues to provide a simple reminder to Australians that if you are in a position to donate it, please do so.”

If every Australian gave one Donation Dollar a month, the government says, it could raise an additional $300 million for charity every year. As each dollar circulates, the green in the center of the coin is designed to wear away to reveal a series of gold ripples, symbolizing the ongoing impact.

Away Coin Designed Dollar' Donation Given This 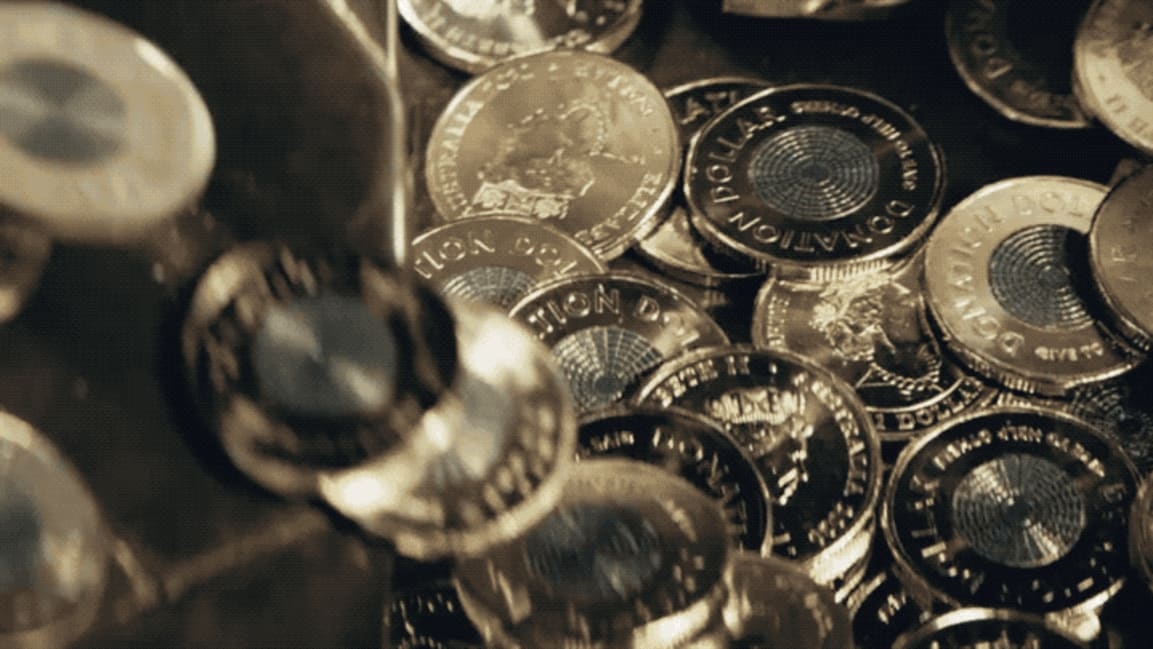