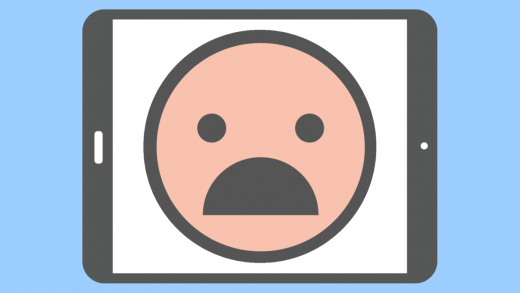 Google Glass has been used for everything from opera glasses to helping workers on factory floors. More recently, it’s been used to help children diagnosed with autism spectrum disorder (ASD) to better recognize emotional cues in conversation. Now a company called Cognoa is licensing that software to bring it to more kids.

Last month, Stanford University published the results of a clinical trial to test the efficacy of Superpower Glass, machine learning based software designed for Google Glass that helps children with ASD decipher social interactions using emoji and audio. People with autism can have a hard time communicating or interacting with others. Part of that is due a difficulty with recognizing or interpreting other people’s emotions.

The technology helps kids learn to understand whether a person is happy, sad, angry, scared, surprised, disgusted, or neutral in real time. Participants were asked to do three 20-minute sessions with their parents and one session with their behavior interventionist per week. There are three activities the software supports. One directs kids to elicit an emotion from a family member, by making a joke, for example. In the second, a family member is supposed to act out an emotion and have their child guess what it is. The third activity is free play, during which the child interacts with someone. While the child is playing, the Superpower Glass displays an emoji in the little peripheral monitor next to the headset’s camera that represents the emotion of the person with whom they’re interacting.

Sessions were recorded or photographed through the glasses and sent to a mobile app where a parent could review it. There were a total of 71 children in the study, 40 of which interacted with Superpower Glass in addition to their regular behavioral therapy sessions. Researchers found that children who used the Superpower Glass showed a better ability to socialize than those who had standard behavioral therapy alone.

Cognoa cofounder and professor of pediatrics and biomedical data science at Stanford University, Dennis Wall, was one of the authors of the study. His company is planning to adjust the software for use on mobile devices to make it more accessible. Rather than receiving cues through Google Glass, the company will test a version where children can hold up a tablet or smart phone that uses facial analysis and gesture recognition to determine the emotion of the speaker.

“Clearly, the Glass product has been the most well researched product to date and been found to be effective,” says Kelley Abrams, director of product management and digital therapeutics at Cognoa, “but we want to be able to reach the most children possible and have this accessible and available and not limited to something that might be hard to purchase.” The hope is that such a tool could be used in tandem with specialists, like behavioral therapists, to give children support outside of their sessions when they’re applying their learnings to real-world situations.

An estimated 1 in 59 children are diagnosed with autism spectrum disorder, according to the CDC. Families with children diagnosed with ASD have higher than average medical expenses. On top of that, they can pay between $40,000 to $60,000 annually per child for behavioral therapeutics.

Commercial technology just allows increased access, because I can go buy it off the shelf,” says Patricia Wright, vice president of program development at Next for Autism, a nonprofit organization devoted to improving the lives of people with autism. She sees the benefit of assistive technologies, like the ones Cognoa is working on, but says she thinks about what other changes are required to help support those with autism.

“We’re building all of these mediators,” says Wright, referring to technologies and therapies that have been developed to assist people with autism spectrum disorder navigate the world, “But what are we asking of the typical population?” She uses the example of the way that certain countries have created parking spaces and ramps for people with physical disabilities in effort to support them. “What are we doing from a societal perspective to say, oh social communication challenge, oh that means I need to be more expressive in my language,” she says. “Our society is still working to make those adjustments for people who have social communication disabilities.”

In addition to this therapeutic assistant, Cognoa is working on a diagnostic tool that could help speed up the time it takes for children to get a behavioral assessment. The technology is designed to assist pediatricians in determining whether a child is showing signs of a developmental disability or if they need to be referred to a specialist for further testing. While none of the company’s technologies have approval from the Food and Drug Administration, it is a participant in the agency’s Breakthrough Device Progam. The status means the company will be in communication with the FDA as it develops its technology. 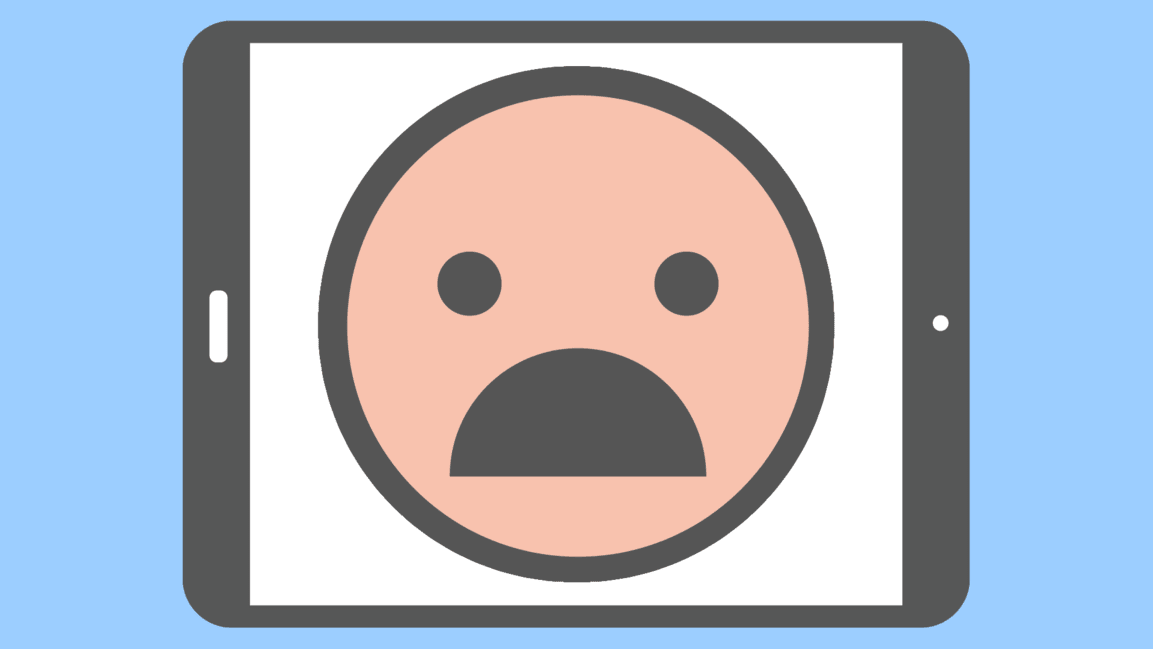