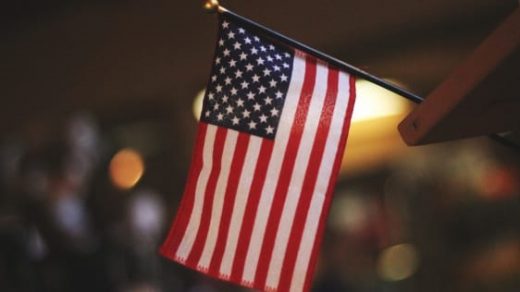 On Tuesday, the petition for a ballot initiative that seeks to restore voting rights to formerly incarcerated people–citizens convicted of nonviolent crimes–finally received enough signatures to appear on the ballot. That means that this November, Florida voters will have the chance to approve the Voting Restoration Amendment, which could impact 1.6 million Floridians if passed with 60% of the vote.

This is a big deal in Florida, which along with Kentucky, Virginia, and Iowa, is known for its unyielding laws around felon disenfranchisement. In all four states, felons are denied the right to vote for life, unless they seek clemency–a slow process subject to the whims of the presiding governor.

Florida is a swing state, and black communities are disproportionately affected by the state’s disenfranchisement laws (which was, of course, their original intent). If approved, the Voting Restoration Amendment would likely grant voting rights to a slew of would-be Democrats, which could significantly affect how the state votes going forward. 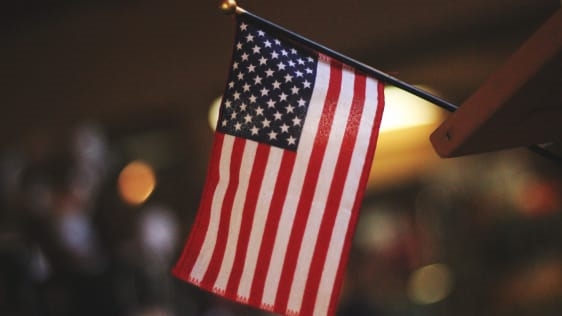