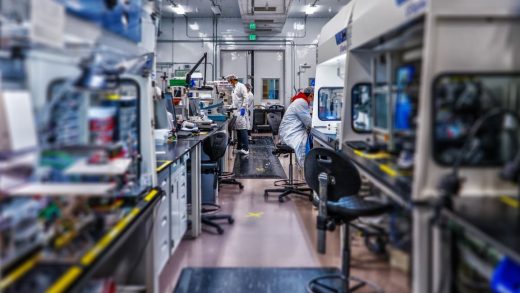 A little more than a decade ago, when he started driving a first-generation Tesla Roadster, entrepreneur Jagdeep Singh started thinking about what it would take to make electric cars mainstream.

“It had a limited range,” he says. “It took a long time to charge. It was very small, because the battery couldn’t take a lot of load. The battery was a huge portion of the cost of the vehicle, which is why it was a really expensive car. I realized that if you could make a better battery, you could really change the world.”

Singh decided to begin working to commercialize new battery technology with the potential, he thought, to solve the challenges with standard EV batteries. His startup, called QuantumScape, now backed by Volkswagen and Bill Gates, among other investors, is preparing to go public at a valuation of $3.3 billion. By 2024, through a joint venture with VW, it will begin producing battery cells that VW will use in its EVs, followed by other car companies.

Like a handful of other startups, QuantumScape is focusing on solid-state batteries. The tech replaces a liquid electrolyte—a potential fire hazard in standard lithium-ion batteries—with a solid ceramic material. Using the solid material makes it possible to use a lithium metal anode instead of the carbon or graphite that’s usually used, and that switch means that cars can charge faster—and drive much longer on a single charge.

Right now, Singh says, conventional batteries are only improving incrementally. Electric cars have a much larger range now than they did a decade ago, but that’s mostly because batteries keep getting bigger. “The improvement you’re seeing in range is not coming from fundamental improvements in battery technology,” he says. “What’s happening is people are [installing] bigger and bigger packs.” A high-end Tesla, for example, can drive up to around 400 miles before it needs to be recharged. But it has a bigger battery than something like the Nissan Leaf, and that makes the car so expensive that it’s out of reach of most consumers.

A shift to a solid-state battery will mean that a more affordable car can suddenly have a range like the best luxury cars. Just as importantly, the battery can charge to 80% capacity in just 15 minutes. While some EV owners can plug in overnight at home—meaning that charging time isn’t as critical—apartment-dwellers and others have to sit at public charging stations. A fast charge makes the cars much more appealing for consumers who are comparing it to cars that run on gas, and that can help speed the transition to electric vehicles that’s already underway.

Most car companies have long-term plans to transition to electric vehicles. But to tackle climate change, the shift will have to happen faster than it’s happening now. In 2019, only around 2.5% of new cars sold globally were electric. To meet climate targets, the reality is that every new car sold now should be electric. “What you need to do is make electric cars competitive with combustion engines on all metrics,” says Singh. “Those metrics include not only cost but range, charge time, safety, the life of the car. And that’s exactly why we’re doing what we’re doing with the solid-state batteries. We believe this also allows car companies to make electric cars that are much closer to combustion engine rivals than traditional batteries do. So we think that kind of breakthrough is exactly what’s required for people to start replacing their combustion cars with EVs the next time they’re out in the market to buy a car.” 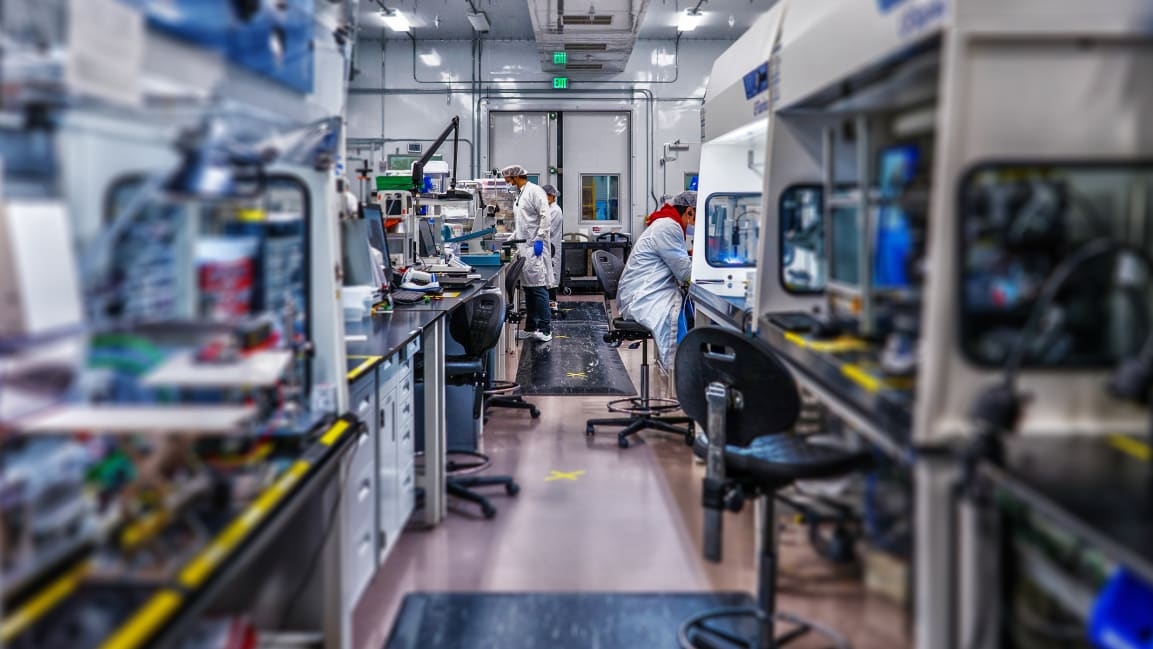