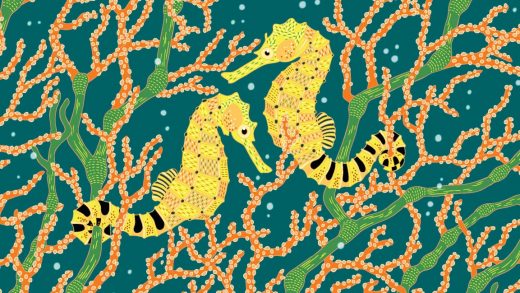 This gorgeous book teaches kids about the plight of endangered animals

Millie Marotta, a New York Times bestselling author of wildlife-focused coloring books, has been “obsessed with animals of every kind” since she was a child. She writes this in her latest book, A Wild Child’s Guide to Endangered Animals. The book highlights 43 endangered species from around the world, complete with Marotta’s own illustrations and some details about each species and why they’re currently in peril. The aim is to make young (and old) readers fall in love with these creatures and maybe even galvanize readers to take action.

In her research for the book, Marotta looked to the International Union for Conservation of Nature’s Red List, which reports on the health of almost 97,000 species worldwide. “Sadly, more than a quarter of these are threatened with extinction,” Marotta writes.

We spoke with Marotta to learn more about why the species in her new book are in trouble and how readers can take action, and also, of course, about the grasslands-dwelling pangolin.

Fast Company: How long have you been aware of the IUCN’s Red List?

Millie Marotta: I’ve known about the IUCN for quite some time, but it was only at the beginning of my research for [the book] that I learned about the Red List and what an important role it plays in telling us how well different species across the globe are surviving. It does this by assessing and recording their risk of extinction, as well as providing a wealth of information about threats, distribution, population, and so on.

FC: What prompted you to write this book now?

MM: We are currently losing species more quickly than ever before. With so many species at risk across the globe, I think it’s important for people to learn about these animals and what we can all do to help save them. I’ve wanted to make a book about endangered species for quite a while but didn’t really know what form it would take—whether it would be a storybook or something a little more scientific. In the end, the result was a cross between the two. It took almost two years to create from beginning to end, so it has been in the works for some time.

FC: You wrote that it was difficult to choose which animals to include in this book. Were there any particular criteria you used to determine which animals made it in?

MM: Yes, there were some boundaries, which helped to narrow things down a little. First of all, the book is split into chapters, each covering different habitats and the endangered species found within them. I also wanted to try and include a variety of species across the different animal groups—birds, amphibians, mammals, invertebrates, fish, and reptiles. Lastly, I wanted to include species at different levels of threat: Vulnerable, Endangered, and Critically Endangered.

FC: Is there any animal you learned about in the course of putting together this book that you’re particularly worried about becoming extinct now?

MM: It’s hard to extract just one, but if I had to, I would say that the pangolin [a scaly mammal that lives in southeast Asia] really tugs at my heartstrings. The most concerning thing about this peaceful animal’s plight is how quickly they are disappearing. They are now the most illegally trafficked animal on earth. More than 100,000 are caught by poachers every year. That’s roughly one every five minutes.

MM: Yes. That giraffes are endangered, for example, was a new and worrying discovery for me. That is one of the things that I wanted to do with the book—highlight species that aren’t particularly well known alongside others that we are very familiar with, yet had no idea were currently at risk.

FC: How much, and in what ways, is climate change contributing to the peril these animals are in currently?

MM: Climate change is playing a huge role in the declining numbers of so many species, either directly or indirectly, with devastating results. It’s causing changes to habitat, affecting availability of food or prey, and causing changes to migratory patterns. Rising temperatures affect sea levels, snowfall, and rainfall.

FC: This is a children’s book, but how do you expect adults can learn from it too?

MM: I wanted Wild Child to be a book that both children and adults would enjoy. I hope that everyone, regardless of age, can learn something from it and be inspired. That may be through children reading alone or being read to by adults. The important message from the book is one of hope, wherein the reader hears the stories of these incredible species and the risks they face and learns that we can all make a difference. We can do our bit to help try to save these species, and all wildlife.

FC: The book ends by telling readers what they can do to help. What’s the most critical first step to changing your habits to make them more environmentally friendly?

MM: I think that probably varies depending on each individual’s circumstances, but I would say the most critical first steps are to look at those things you can achieve easily at home, school, work, or in your community. It’s important not to feel overwhelmed. Even small changes, when made by many, can make a big difference. 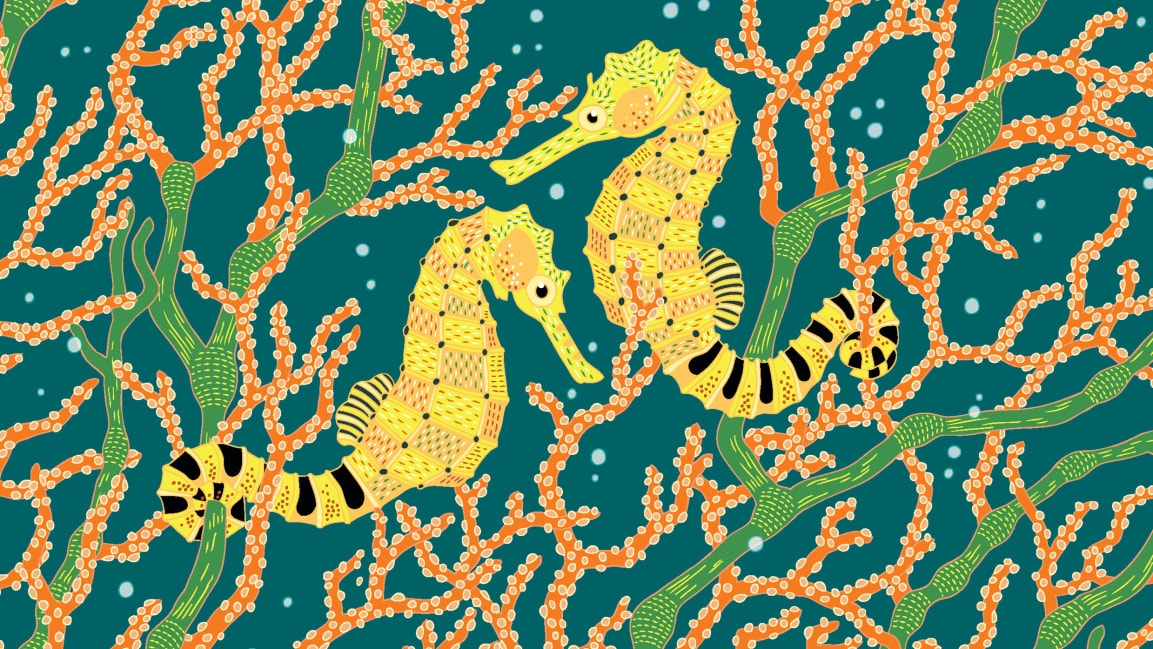