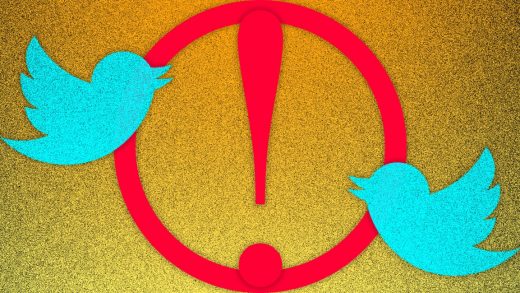 This hilarious new meme is built to last. (This claim is disputed)

After years of Donald Trump tweeting flagrant falsehoods at a breathless pace, the brain trust at Twitter finally started to crack down on them, at the very end of his presidency.

The referees of truth first found their whistle over the summer of 2020, when the company began to put warnings over Trump’s tweets about voter fraud, and labeling other tweets as containing manipulated media.

Now that Trump has lost the election, however, his baseless tweets about supposed voter fraud are constant. Thus, the humble Twitter warning about the president’s claims being disputed is now ubiquitous.

The Radical Left Democrats, working with their partner, the Fake News Media, are trying to STEAL this Election. We won’t let them!

The Fake recount going on in Georgia means nothing because they are not allowing signatures to be looked at and verified. Break the unconstitutional Consent Decree!

Most fraudulent Election in history! https://t.co/X2pRkTqWIS

As with all ubiquitous things on the internet, a meme has already sprung up about the warnings on Trump’s tweets.

Of course, it has. That’s just how memes work. It’s like Rule 34, but funnier.

The Daily Show got in on the game relatively early with the below tweet on Monday, November 16, making fun of the frequency of Twitter’s warnings.

Pretty soon, though, the joke format evolved toward the form it eventually took, in which the Twitter warnings are applied to anything but voter fraud.

This early version, from an SNL writer, still riffed on the light-blue Twitter warnings, which takes a bit of digital know-how to effectively manipulate.

Not long after author, artist and TV writer Jonny Sun figured out that one could create the same effect using a bolded font, though, the meme exploded.

Suddenly, the disputed-claim meme was everywhere, and focused on a variety of topics.

joe biden ran on the most progressive agenda in american history

!? This claim is disputed by official sources

I often make fun of @swin24 on this website, but he’s a good person and invaluable White House reporter.

joe biden ran on the most progressive agenda in american history

!? This claim is disputed by official sources

The meme really started to get creative, however, when the joke moved from being about the fact that some claim was disputed to being about who was disputing said claims.

JUST TURNED IN A FLAWLESS FIRST DRAFT TO MY EDITOR!

Doctors say you should see the great clown Pagliacci

!? This claim is disputed by Pagliacci

I heard a rumor that the advisor to Tsar Nicholas II and his wife was poisoned, stabbed, and shot, and still only died of drowning after his body was thrown in a river.

And, of course, like most memes, this one eventually ends up going meta and eating itself.

I wont do this “ This claim is disputed thing, no matter what “

If you have a good idea for a joke using this meme, take your time with it and don’t feel like it has to go up now. Surely, this one won’t get old for a while. 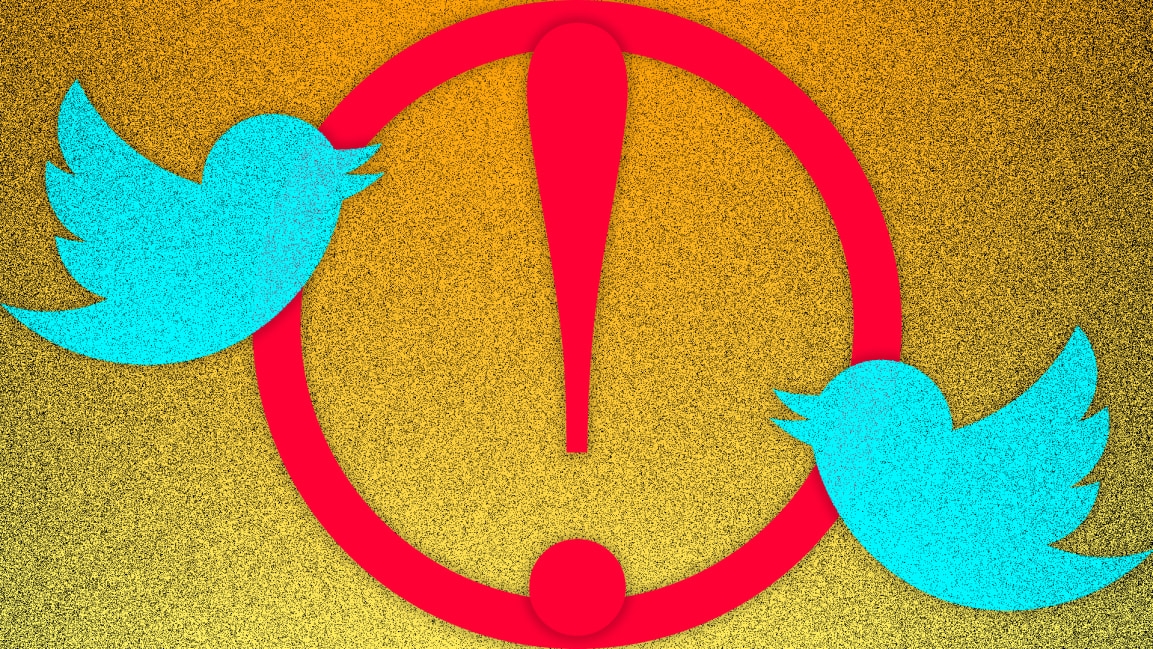