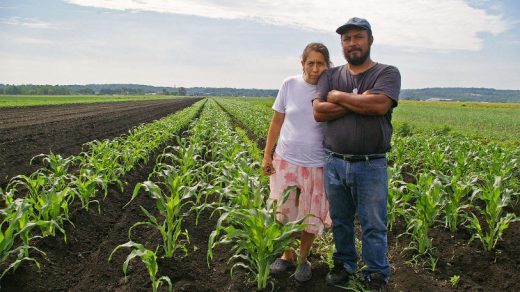 This Incubator Is Creating The Next Generation Of Farmers

As a child, Chris Wayne grew up watching his father tend to his 40-acre farm on the outskirts of Danbury, Connecticut. While his dad ran maple syrup lines from their trees and rotated chrysanthemums and tomatoes, Wayne picked rocks and dug holes for fence posts, and took the occasional ride on a tractor. This was the early 1990s, though, and back then, Wayne tells Fast Company, the idea of “agriculture as a sexy, cool occupation had not taken hold yet”; Agricultural dating site Farmers Only wouldn’t come on the scene until 2005. After leaving the farm for college, “I distanced myself from it to a certain extent,” Wayne says.

If, in 2007, you had asked a recently graduated Wayne where he saw himself in a decade, he would not have said managing the farmers’ technical assistance branch of GrowNYC, New York City’s network of farmers’ markets and sustainability resources. But as the director of FARMroots, GrowNYC’s wide-ranging incubator program that offers free support for both new and established farmers, Wayne has watched the industry transform into a viable career for people in the tri-state area, and has seen over 300 aspiring and experienced farmers move through the program.

It was the two years Wayne spent in Costa Rica after college that changed his mind about the agriculture industry. He traveled there for a gig as a carpenter on a home construction project, but while he was there, his Costa Rican neighbor asked if there was anyone who could help out on his farm. Recalling his childhood experience, Wayne volunteered. He was paid in meals and conversation. “Through the experience, I kind of rediscovered a love and respect for the occupation of farmer and agriculturalist,” he says. When he returned to New York in 2009, he interviewed for a job at GrowNYC, and spent a season managing Greenmarkets (GrowNYC’s farmers’ market network) in Manhattan.

At the time, GrowNYC ran a program called the New Farmers Development Project, whose primary mission was to support immigrant farmers in the “Greenmarket region,” roughly defined as a 200-mile radius extending out from Poughkeepsie, New York and touching eight states. Recognizing Wayne’s Spanish language skills, GrowNYC hired him as an associate for that program. While across the U.S., interest in farming as an occupation had fallen–the average age of farmers and ranchers throughout the whole country is nearing 60, and not getting any lower–younger immigrants were arriving in the tri-state area with incredible agricultural skills from their home countries, and a real desire to pursue farming in the region, but often without the resources to turn that knowledge into a successful business. “The small-scale agricultural operations here are almost vertically integrated–as the operator of a farm business, you not only produce the product, but you also have to distribute, market, and run various integrated components of the business,” Wayne says. “That can be overwhelming for a lot of new entrepreneurs; when you add in cultural and language differences it’s doubly so.”

Between its founding in 2000 and 2010, around 160 immigrants went through the New Farmers Development Program and learned the day-to-day basics of running a small-scale farm in the U.S., from how to assess land to generating an income statement and accessing capital; around 20 started their own farm businesses.

But in 2011, Wayne and the team at GrowNYC began to notice a change in farming and agriculture’s cultural currency. “More people were starting to consider agriculture as a viable career and something that connected them to their food and the natural environment and matched with a value system they were starting to develop,” Wayne says. While previously, the majority of people who wanted to start farm businesses were immigrants, “around that time we began to notice a real uptick in interest in agriculture careers from a whole range of different people,” Wayne says. For other low-income and socially disadvantaged populations like women and people of color, in particular, farming could provide a real economic opportunity.

GrowNYC launched FARMroots in 2011 as a way to open the door wider to the resources it had to offer the regional farming community. The New Farmers Development Program became the Beginning Farmer Program, which includes an eight-week course that covers how to scale up small-scale ventures, manage finances, and market products to any aspiring farmer, as well as a shoulder-to-shoulder mentoring program that connects new farmers with more established business runners. A grant from the USDA’s Beginning Farmer and Rancher Development Project allows FARMroots to offer the program free of charge. (There is technically a sliding scale of up to $ 200 for the course, but, according to Wayne, “it’s not heavily enforced at all.”) Women make up around 60 to 70% of each class–a huge step forward for an industry in which women have been long underrepresented. Around 50% of participants are immigrants, and around 30% are African American. To date, more than 42 farmers who graduated from the program have started their own independent farm businesses. The program has fostered a cycle of good: Graduates of the Beginning Farmer Program are especially conscious of bringing their wares to low-income areas, selling at 23 farmers markets and through 10 community supported agriculture networks in areas that otherwise struggle with access to fresh produce.

The other two facets of FARMroots are geared toward established farmers. Through the Market Technical Assistance program, FARMroots offers marketing support for any farmer selling their wares through the Greenmarket network; Wayne says this year, they’re focusing on implementing point of sale technology, in the form of iPads or other digital cash registers, to help farmers collect data and optimize their sales. The Market Technical Assistance program is expected to boost farmers’ revenue at Greenmarkets by $ 1.7 million over the next five years. The Farm Succession and Land Transfer assistance program aids retiring farmers in passing their ventures along to the next generation of farmers.

While FARMroots is not unique in its multi-pronged approach to farmer support—the Agriculture & Land-Based Training Association in California and the New Entry Sustainable Farming Project in Massachusetts offer a similar set of resources for immigrants and diverse low-income populations—but the proliferation of these types of ventures, is, to Wayne’s mind, a positive. “Farmers, especially small-scale diversified farmers, have a huge range of things that they have to be really good at if they want to be successful, and inevitably support is needed to help people out in certain areas. Programs like ours keep farmers farming and keep the door open to the industry,” Wayne says.

But through keeping costs minimal and programs accessible, programs like FARMroots are also diversifying an industry long dominated by white men. “By supporting a range of socially disadvantaged farmers, we’re shifting the aggregate image of the agricultural industry to one that reflects the changing nature of the demographics of the United States.”

Creating Farmers Generation Incubator Next This 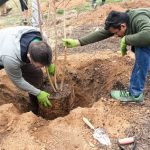 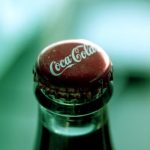 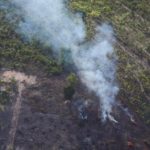 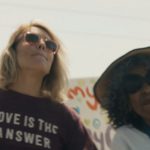 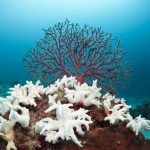 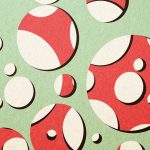 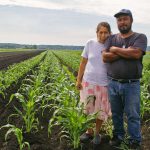 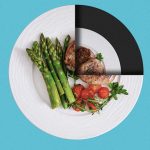 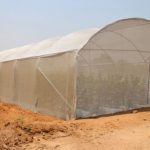 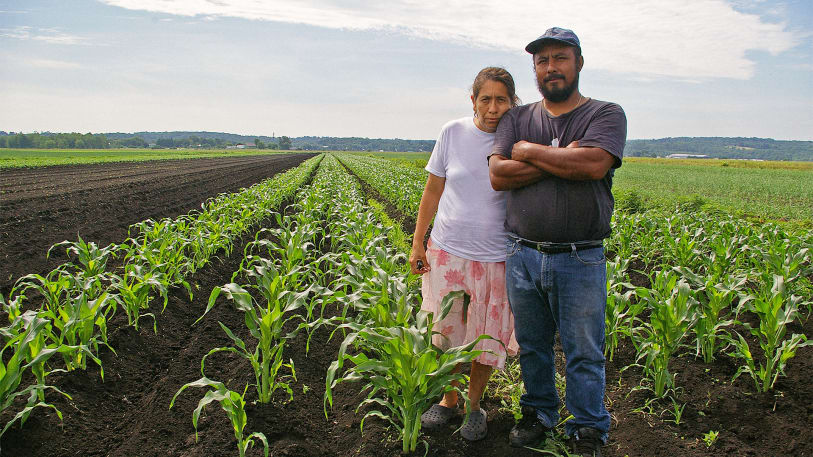