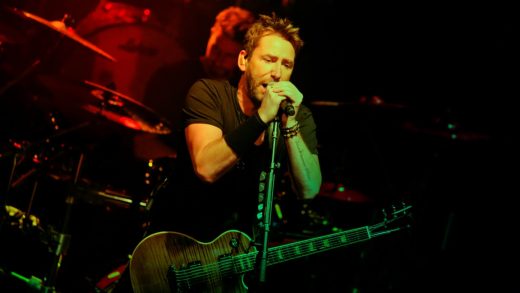 What: A copyright complaint against the president.

Why we care: Way back in history—scientists carbon-date the era as roughly “January 2017?—Donald Trump couldn’t get Bruce Springsteen to play his inauguration, so he got a Bruce Springsteen cover band. Then the Bruce Springsteen cover band dropped out. Then the real Bruce Springsteen played Barack Obama’s farewell party days later. This sequence of events offers a flavor of how popular musicians generally felt about Trump at the beginning of his presidency. Nearly three years later, aside from the likes of Kid Rock, Ted Nugent, and, sigh, Shania Twain, those feelings have only intensified. Even Taylor Swift has spoken out against Trump, coincidentally right in the middle of her album cycle. And now we know where Nickelback stands as well.

LOOK AT THIS PHOTOGRAPH! pic.twitter.com/QQYTqG4KTt

“LOOK AT THIS PHOTOGRAPH!” the actual President of the United States tweeted (October 11, 2019) afternoon, despite having the option to not do that. It’s a reference to an antiquated meme based on a Nickelback video that I can’t fully bring myself to explain right now. It’s too early, and you don’t need to know it to appreciate the rest of the story. Read up on it here if you must. In any case, the president, who is in the subject of an impeachment inquiry for allegedly pressuring the Ukrainian government to investigate the Bidens, used the Nickelback meme to further smear Joe Biden and his son Hunter. While perhaps not quite as culturally tone-deaf as, say, Lena Dunham’s notorious “Sensual Pantsuit Anthem,” it was yet another hourly reminder of how tacky the president can be.

Fortunately, less than half a day later, the band issued a copyright claim to Twitter and had Trump’s video taken down, rendering his tweet an embarrassing request to look at something that is no longer there.

LOOK AT THIS PHOTOGRAPH! pic.twitter.com/QQYTqG4KTt

The Canadian band’s implied distaste for this president seems to echo an increasing number of Americans. A new USA Today poll reveals that 45%-38% Americans support a vote by the House of Representatives to impeach Trump, with 44%-35% of those surveyed saying the Senate should convict and remove him from office.

They say that a hero can save us, but Nickelback was apparently not gonna stand here and wait. 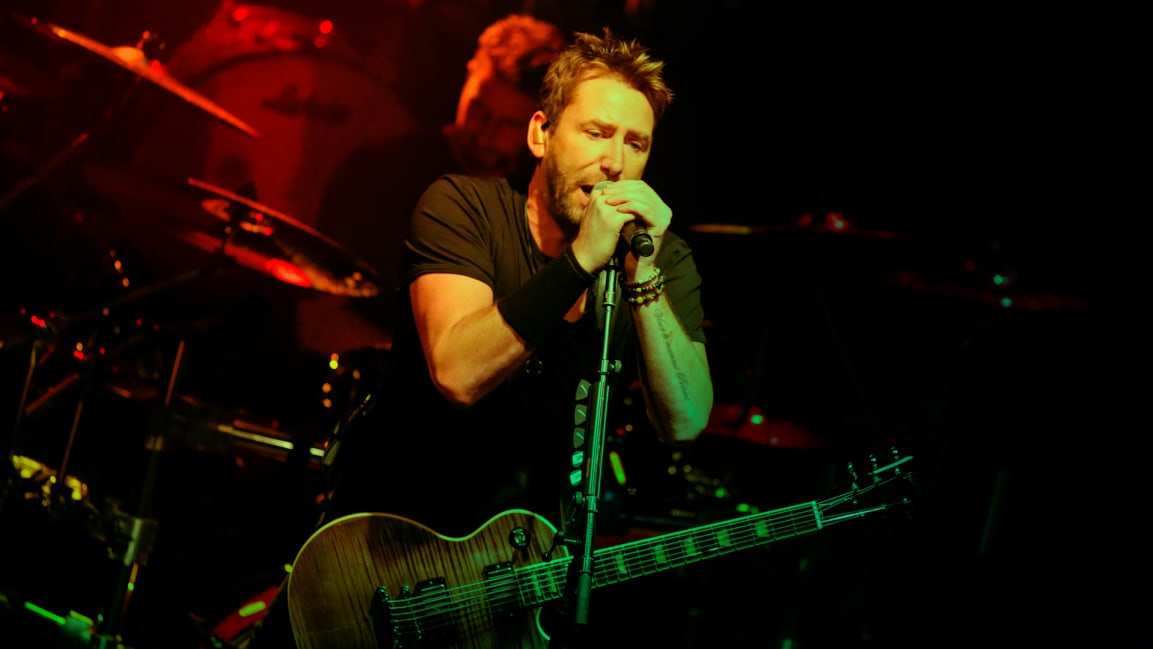