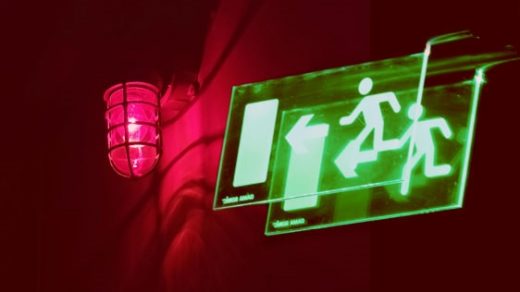 This Is The Real Reason Leaders Fail In A Crisis

Doug Conant has had what some might call a dubious honor, not once but three times. First at Nabisco (1992), then at the Campbell Soup Company (2001), and most recently at Avon (2013), Conant inherited a mess. Each of those three situations had its own flavor but shared the same basic ingredients: sinking sales, discontented employees, and few obvious answers about what to do. Nevertheless, Conant succeeded not just at turning things around but at setting a clear direction and reinvigorating growth.

The opposite is far more common, and the recent gyrations in leadership at the Los Angeles Times, currently operated under the media conglomerate Tronc, make for a lurid case study. On January 28, Jim Kirk succeeded Lewis D’Vorkin as editor-in-chief at the storied paper, less than four months after D’Vorkin had assumed the role. Just weeks earlier, CEO and Publisher Ross Levinson–who himself had spent less than six months in his role–was suspended amid a sexual harassment investigation.

Two fitful attempts at restructuring the paper have faltered, and Nieman Lab’s Ken Doctor recently reported that a “shadow newsroom” of non-union editorial staff is quietly being brought in, much to the newsroom’s befuddlement. The day before taking over last week, Kirk’s message to the organization was hardly reassuring: “My message to the newsroom will be that we will be working together as one team starting tomorrow to do the best work we can.”

In accounting for why some leaders handle crises better than others, it’s easy to blame the usual suspects–the industries involved, the market at the time, the management models concerned. But there’s one deceptively simple rule that can prove decisive despite how often leaders overlook it: Just slow down.

Consider the common path organizations take during a crisis. When a leader typically takes over a new team, it’s because something in the existing team or organization isn’t working–and hasn’t been working for a good while. These conditions alone cause fears to speed up and good, clear thinking to atrophy.

Why? Because when things aren’t working, they spawn noticeable symptoms: falling sales, missed deadlines, deteriorating morale and trust, constant tension in the air (to name a few). These easy-to-discern factors quickly become the focus of attention, obscuring whatever actually caused them. Symptoms have a way of generating a snowballing urgency to “just fix it right now!” That frenetic, narrowly focused atmosphere quickly dictates the conditions under which new leaders enter the fray and set to work–often only to fall short.

Ideally, prescient leaders can see these conditions brewing and self-correct. When organizations have an objective, engaged, and effective board, that can sometimes spur the necessary change early enough to avert a crisis. Absent that, it’s the new leader’s job to see the larger pattern above and beyond the symptoms that are poisoning the environment they’re stepping into. But too much speed in troubled times can silently nullify everything from good thinking to good intentions. Newly brought-in leaders, like those they replace, too easily succumb to the organization-wide desire to alleviate the symptoms–and hit the accelerator rather than tapping the breaks.

What’s usually needed but often gets lost during a crisis is to balance “thinking slow” with “thinking fast,” as Princeton psychologist Daniel Kahneman famously termed it. The best leadership decisions under any conditions are born of a combination of these two forms of thought; merely recognizing that high-pressure moments opens you up to the power of the pause (and like so many things, awareness is a simple and powerful first step).

Of course, what you focus on when you pause matters, too. The symptoms of the crisis–no matter how distressing–shouldn’t consume all your energies as a leader. Conant has said that his top priority is clarifying higher purpose–and not just his, but everyone’s. How can you know what to fix if you don’t know why you’re fixing it or on whose behalf? If the purpose isn’t shared (as the crisis unfolding at the L.A. Times makes plain), you can’t expect others to support where and how you eventually lead.

Conant is fond of saying, “To win the marketplace, you must win the workplace.” He’s not preaching, he’s stating a fact. When times of trouble or simply uncertainty hit an organization, there’s always the potential for depressed revenue, lost market share, or worse. But barreling ahead to attack those symptoms is often a mistake. If you fail to pause long enough to consider what lies beneath, you turn those potential pitfalls into certain ones. 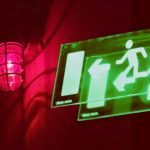 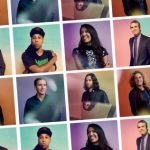 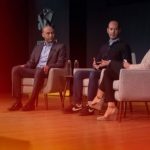 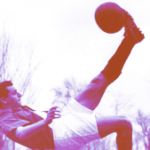 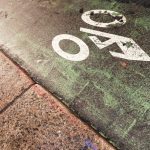 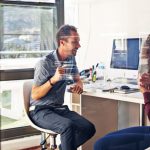 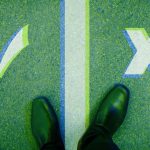 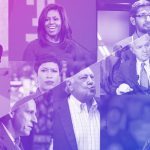 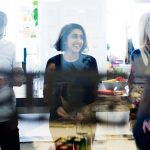 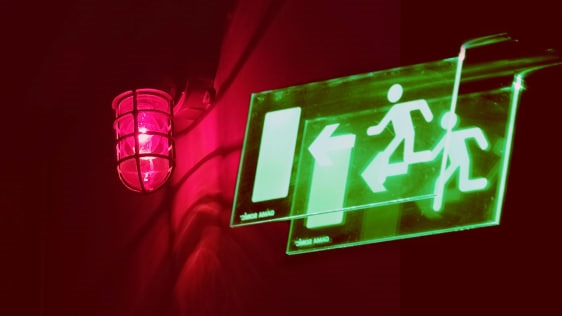