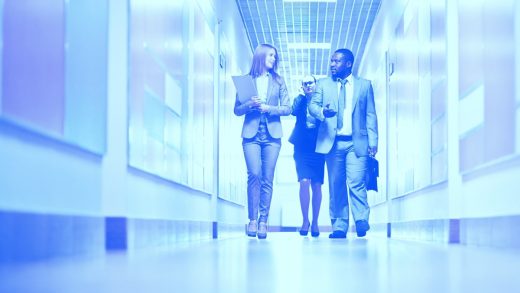 You work hard, but do you get paid enough for it?

Everyone’s different, but the best time to ask often corresponds with a set period of time (annual review, anyone?). Still, if you’re feeling the burden of work without the money to match, waiting a full year may not be the right move. Fortunately, we’ve got some common time frames for you, complete with ways to determine the right window for you.

Salary negotiation is a necessary element of the job search, and we hear over and over again that women never ask for enough when answering the dreaded “salary requirements” question. There are various rules you can apply here (the easiest I’ve heard recently: ask for 20% more than the first number that comes into your head), but what happens when you don’t get the salary you’re seeking during the offer phase?

This puts you in a unique position, where you can actually try asking for a “raise” before you’ve started. In your negotiations, you can counter by asking that after a three- or six-month probation period, you get a salary bump. Let’s say you were hoping for $60,000 a year and your potential employer offers $55,000. If you firmly believe that $60,000 is your bottom line, but love the job, ask if they’d be willing to raise the salary after three months. Ideally, aim to have this raise actually written into your salary letter so there are no shocking disappointments a few months from now.

Not the right time. Period. We say this for several reasons, the most obvious one being that it’s just too soon.

But something else you might not have considered: Even if your position’s done a complete 180 since you started, you still don’t know your company that well after three months on the job. Studies show that it can take anywhere from eight weeks to six months to really settle into a new position, so play wait and see for now. If your company and position really has changed that much in the last 90 days, who knows what will happen in the next few weeks?

If you ask for the raise now and do somehow manage to land it, you definitely won’t be able to ask for another one in three months. Given that your job has evolved this much already, chances are that you’ll find yourself with even more responsibility later on–and no way to ask for more money. Save your ask until you really know what you’re dealing with and can ensure that your salary bump is consistent with your increased workload.

This is tricky but not impossible. On two separate occasions, I’ve asked for and received a raise at six months with no resistance. But here’s the thing: In both cases, I had a sense that I could ask and would likely win out. Why?

I started in junior positions knowing (or I guess, hoping) that I could make up for my lack of experience with my dogged dedication. I knew myself well enough to know that I’m quick on my feet and a fast learner. By month six in both jobs, I’d assumed twice as much responsibility, established strong relationships with my coworkers and bosses, and started taking the lead on projects with clients. My job description (and therefore, salary) no longer remotely matched my actual work–and so those raises came naturally with a title change. I’d proven myself, and honestly, they were afraid to lose me.

None of this changed how I behaved when I actually asked, though. I still outlined clear evidence to prove my worth, regardless of how clear it was to the parties involved. If your position has evolved well beyond what you were hired to do, and you know that you’re an essential and appreciated member of the team, it doesn’t hurt to try. Keep in mind that they may still say no. If so, ask if you can revisit the conversation at the year mark.

Ah, the classic. Since many companies have a formal annual review process, it often makes the most sense to ask for a raise during that meeting. Come prepared to present your case, but hold off until you’ve actually heard your boss’s feedback.

But be honest with yourself before asking. How well have you actually been doing? Just because you want more money doesn’t mean you’ve earned it, and the year mark is by no means a guaranteed salary hike.

A raise isn’t a reward for not getting fired. So if you’ve been treading water in your position for the last 365 days, know that you haven’t demonstrated that you’re ripe for a raise. And if you get hit with some mediocre or even negative feedback in the review, don’t ask. Focus on your own responsibilities and ask when you believe you’ve made some serious improvements to your work.

There are certain jobs where timing doesn’t matter as much as other elements, so you’ll need to ask when it feels right. If your job doesn’t have a formal review process, you may need to time your request more carefully, specifically after your boss gives you some positive, albeit informal, feedback. The same goes if your job is project-based. Let’s say you work at an ad agency and you blow it out of the water on a bigwig campaign, receiving recognition from your coworkers, your boss, and maybe even your boss’s boss. That’s prime time to consider pitching a raise (especially if this is the second or third successful campaign you’ve run this year). In these situational-based asks, let evidence be your guide. Walk in with a results-driven argument on why you deserve a reward.

In all cases, the key is to prepare your evidence before booking a meeting to discuss salary. Regardless of timing, you need to have your argument on lockdown.

This article originally appeared on Career Contessa and is reprinted with permission. 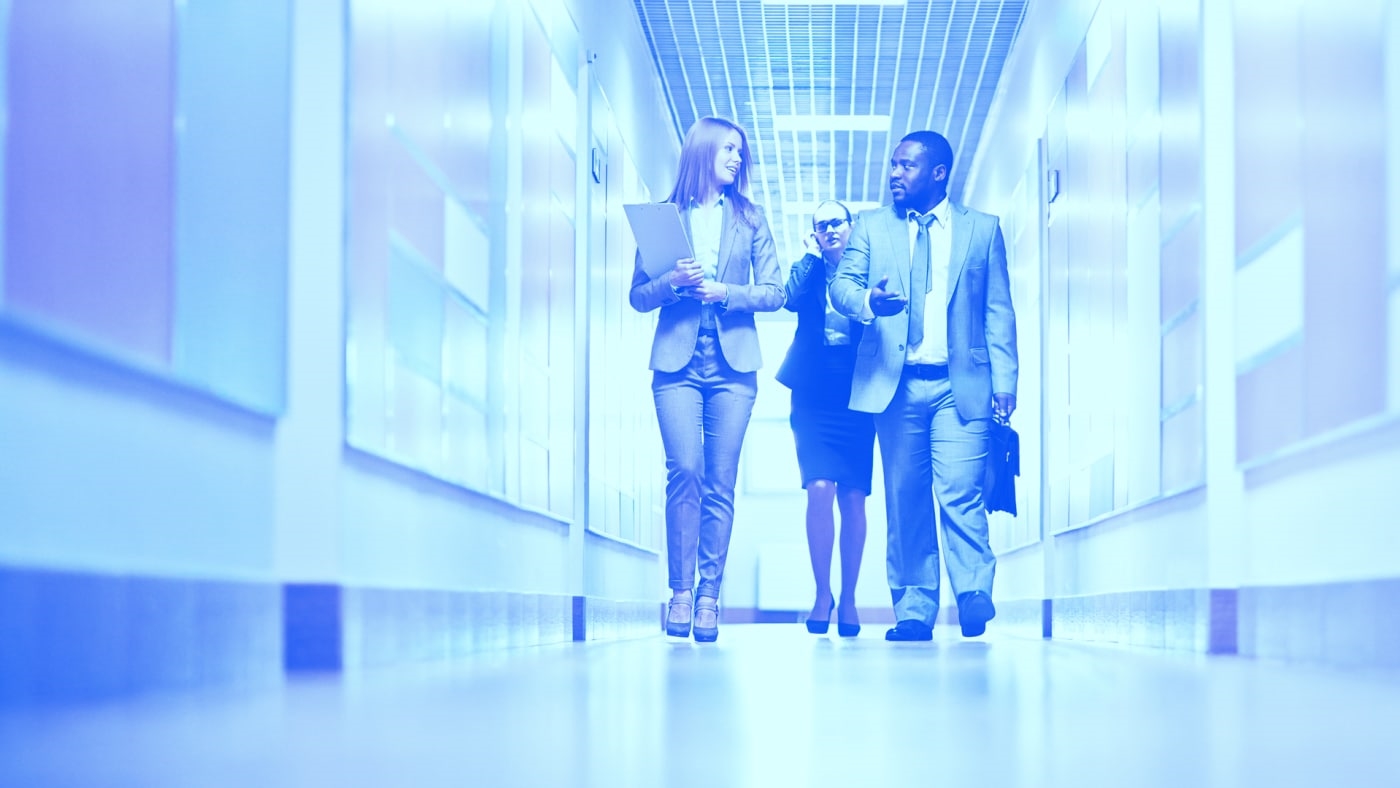