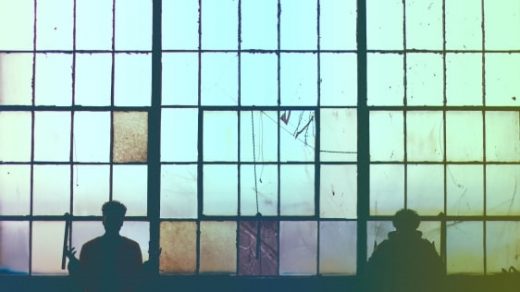 You’re in the middle of a heated discussion–or fine, let’s just call it an argument–and the person whom you’re trying convince seems unable or unwilling to grasp your point of view. What should you do?

For starters, you should realize that your odds aren’t exactly superb. Belief change, as psychologist and fellow Fast Company contributor Art Markman put it, is frequently “a war of attrition. There’s usually no one argument that can suddenly get someone to see the light.” Still, some fascinating research suggests that reframing your ideas can boost your opponent’s receptiveness to them. Here’s how it works.

Before you can reframe an argument, you need to understand what “frames” are in the first places. They’re simply the term psychologists give to the theoretical filters or categories our minds use to help us store, manage, and interpret the meaning of information.

Our brains deploy frames out of necessity. Though the brain is an incredibly powerful organ, it’s limited in its ability to process information. As a result, it instinctively creates these categories for understanding its experience of the world. The type of frame a person may be using determines how they’ll perceive and respond to what you say and do. For instance, imagine you’re in the market for a new car. Here are three different frames (though there can be many more) that might describe the exact same car:

The first frame is aesthetic (the car’s color), the next is economic (the car’s price and market value), and the third is historical (the car’s age). While all this information can be held in mind simultaneously, it’s possible to rearrange the frames that organize it by order of preference; your preferred frame will alter your perception of the car’s value and influence whether or not you’ll purchase it.

So how can you coax someone who’s stuck in a certain frame to try on another one–and to consider the validity of your argument? The answer is counterintuitive: You change their frame by reframing your own position.

Behavioral scientists Matthew Feinburg and Robb Willer conducted six experiments with a total of 1,322 participants, seeking to identify how to make the most effective political arguments to those people with opposing political beliefs. They found that “compliance rates” with a given political message increased if that message was reframed to leverage the existing beliefs of the listener.

In one of their experiments, which dealt with the topic of same-sex marriage, politically liberal participants were more persuaded when the argument was reframed to focus on fairness (treating everyone equally), while conservative-leaning participants found the argument more compelling when it was framed to emphasize how same-sex couples were loyal, patriotic Americans.

Feinburg and Willer concluded that to win someone to your position, it’s best not to challenge their beliefs but to instead connect your own position to those beliefs (which, obviously, means empathizing with values you may not share–often the tricky part). Doing this can help others see the legitimacy of your position and reduce the perceptual gap between your viewpoint and theirs.

So if you’re in a disagreement with a coworker who’s feeling anxious about moving ahead with a new project, you could say:

I respect your commitment to doing what’s best for the company [existing belief]. Can I share with you the two reasons why this new project will strengthen the company?

Suddenly you’ve reframed the dispute around a shared belief: the health of the company.

Or perhaps you’re sharing your plan to improve production rates and your manager tells you that what you’re recommending is too costly. Instead of trying to justify the cost, reframe your position by connecting it with her existing beliefs:

I know you want to improve our production capabilities to make sure we’re able to meet the new objectives for the year [existing belief]. My concern is that if we under-invest in these upgrades, we’ll limit our ability to grow our output, which will cost us a lot in lost production. The plan I’ve put together is priced to grow production so that we’ll meet our objectives.

What the research on reframing shows is that the key to winning any argument is to understand your opponents’ perspective first, and then to link the beliefs supporting their perspective to your argument. The point is to influence them by finding enough common ground to win them to your side–not running to opposite corners and shouting across the divide. 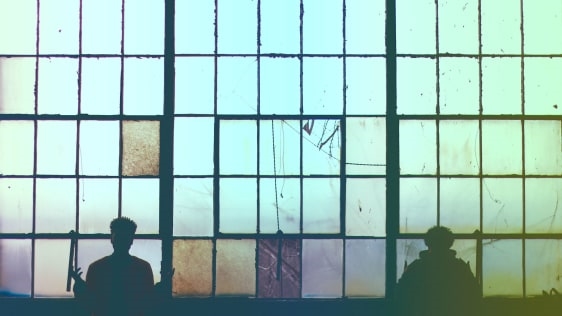