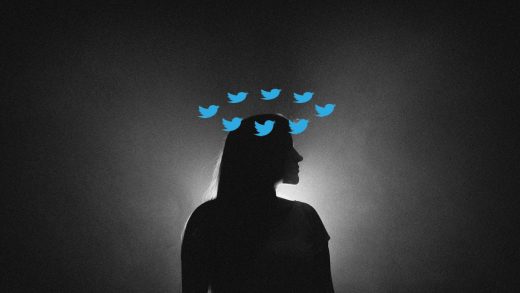 This is who Twitter thinks should host SNL this season

On Monday morning, the president of the United States had a difficult time using a speakerphone on live TV. Thankfully, due to summer hiatus, we will all be spared the sight of Alec Baldwin recreating this moment on Saturday Night Live several days from now.

Baldwin has hosted SNL a record 17 times and has become practically a repertory player in recent years, due to his ubiquitous Donald Trump impersonation. Considering how deeply unfunny both the real-life person and the SNL version seem at this juncture–not to mention the eye-rolls that greeted Baldwin’s Emmy win in 2017–the actor has become an avatar for all that is stale about the show.

Which is probably why SNL appears to be looking for some fresh faces to shake things up.

Around the same time as the president was staring at a silent phone on live TV for an excruciating full minute on Monday morning, Saturday Night Live’s Twitter account asked users whom they would like to see host the show this fall.

Let us know in the replies ?? pic.twitter.com/xkObJhBWWd

The pool of potential hosts is brimming with attractive possibilities. Last season offered up some worthy first-timers such as Kumail Nanjiani, Tiffany Haddish, John Mulaney, Donald Glover, and Sterling K. Brown, along with returning cast members Will Ferrell and Tina Fey–and Charles Barkley for some reason.

A quick scan of projects coming out this fall reveals intriguing options for hopeful SNL rookies, like Viola Davis (who stars in Widows), Rami Malek (who stars in Bohemian Rhapsody), Michael B. Jordan (who stars in Creed II), and Tracee Ellis Ross (who returns in Black-ish in October.) A quick scroll through some of the 9,000 responses to SNL’s tweet did not turn up any of these names. There were plenty of other interesting prospects, however, along with some long-shot requests from fan hives.

Although it is highly unlikely that the show’s booker and/or Lorne Michaels will spend time studiously poring over the responses and cribbing notes, below are some of the hosts suggested and seconded by Twitter users. Tweet at Fast Company if you have any promising picks of your own.

Idris Elba
Likelihood: Moderate. His name has been bandied about this summer as the next James Bond, a showcase for his rabid fandom. The only problem is that he doesn’t have a major new project out until next summer’s Hobbs and Shaw.
Lady Gaga
Likelihood: Almost certain. Gaga is an SNL alum in good standing and her role in the forthcoming A Star Is Born has already generated a ton of hype.
Bradley Cooper
Likelihood: Ditto the above, for the exact same reasons. (He directed and co-stars in the film.)
Constance Wu
Likelihood: High. Crazy Rich Asians is a crazy big hit, and Wu has been turning in consistently good (though somewhat overlooked) work on Fresh Off the Boat for years.
Marc Maron
Likelihood: Not impossible but improbable. Considering the comedian, podcaster, and actor’s well-documented obsession with having blown an audition to be a cast member, hosting SNL would be a huge coup for Maron. But while GLOW was a big summer hit–and Maron was justly lauded for his work in it–the role was not necessarily an ensemble-transcending showcase. Perhaps Maron will be tapped in the lead-up to next summer’s Joaquin Phoenix Joker movie, though, which he just nabbed a role in.
Priyanka Chopra
Likelihood: Low. Although Chopra has been in the tabloids lately for her engagement to Nick Jonas, her TV show, Quantico, was canceled last season and her next big film is a while off.
Miley Cyrus
Likelihood: Low. Unless she has a new project in the works that nobody knows about. In which case, the likelihood is significantly higher.
Darren Criss
Likelihood: Moderate. American Crime Story: Versace was a pretty big deal earlier this year, and Criss earned an Emmy nomination for his work in it. He would probably have to win that Emmy, however, and line up another big project in order to lock up SNL, though.
Jeff Goldblum
Likelihood: Intriguing. Although he was only in the new Jurassic World for two seconds and has nothing major coming out soon, Goldblum’s internet fame has never been higher. The powers that be have to know that a Goldblum hosting gig would rope in tons of curious eyeballs.
Domhnall Gleason
Likelihood: Low. Gleason is in a fascinating mix of huge studio movies and quirky indies, but he’s never really had that single role that galvanized him in the eyes of SNL’s coveted young audience.
Ariana Grande
Likelihood: Almost certain. Her new album is a hit, it’s her best one yet, and as you may have heard, she’s engaged to the show’s youngest cast member.
Bo Burnham
Likelihood: Low. Eighth Grade is the kind of sleeper success the show likes to celebrate, and Burnham is both a funny comedian and an internet success story. The only problem is he doesn’t appear in his own movie and may not be recognizable to those who would only know his name from it.
Nick Kroll
Likelihood: Moderate. His Netflix hit Big Mouth is back for a second season in October, and he’s got a serious role in the upcoming historical action-drama, Operation Finale. It would be a chance for him to catch up with his buddy and creative partner, John Mulaney, who hosted the show for the first time earlier in 2018.
Dakota Johnson
Likelihood: Moderate. Johnson had a successful turn as host while promoting a Fifty Shades movie, and she’s got the highly anticipated Suspiria remake on deck.
Issa Rae
Likelihood: High. Her HBO show, Insecure, is hot as ever, and she has a role in this fall’s The Hate U Give. Also, Rae brings with her the kind of rabid internet following SNL craves.
Seth Meyers
Likelihood: Moderate. Amazingly, the former head writer and Weekend Update co-anchor has never been back to host since leaving for his own late night gig. With that show thriving, maybe now is finally the time. 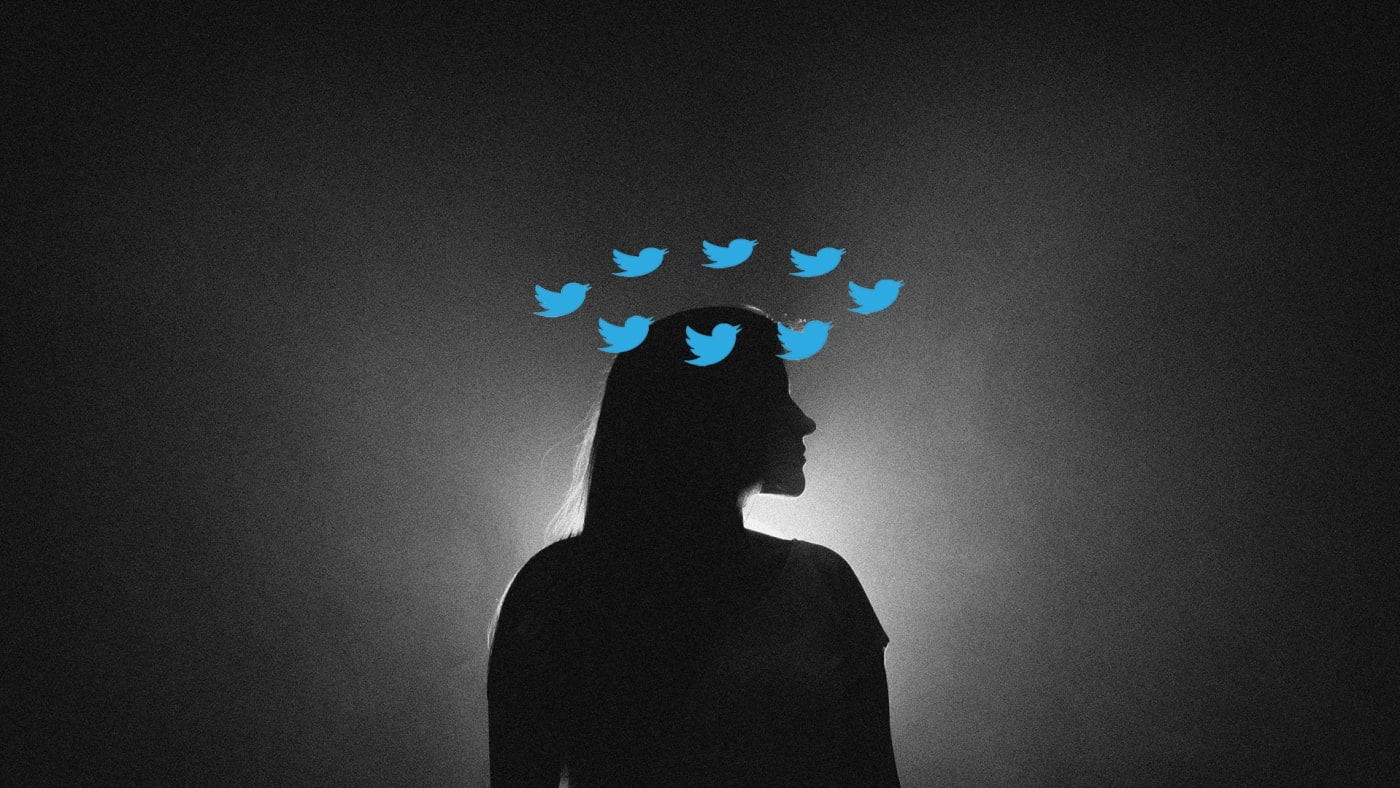