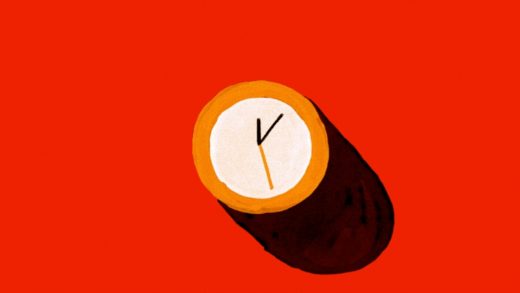 Artists all over the world are responding to Australia’s wildfire crisis with creative works of support. One of the most moving we’ve seen so far is Tomorrow’s on Fire, a short animated film recently uploaded to Vimeo by Australian director Darcy Prendergast.

In it, a seven-year-old narrator named Miles meditates on the devastating bushfires and what it means for the future of his country. Inevitably, he realizes that selfishness is what has put his people, the land, and their wildlife in jeopardy.

Made over the course of only seven weeks, Prendergast wrote the poem that would become the script for the animated short while watching news reports of the damage the wildfires had caused. That night, he began storyboarding. “Tomorrow’s on Fire is the most important film I’ve made, but sadly the one I wish I never had to,” Prendergast tells It’s Nice That. To date, 12.35 million acres of land have burned, more than two dozen people have died, and koalas are dying so rapidly, they may wind up on an endangered species list.

Prendergast, who also volunteers at a wildlife center in Australia, made the film in collaboration with his production company, Oh Yeah Wow. Clocking in at one minute, 45 seconds, Tomorrow’s on Fire ultimately speaks to a larger global audience about humans’ contribution to the decay of our world. “For me, it needed to resonate more broadly to tap into a growing sense of helplessness,” Prendergast says. “We deserve better, and so does our next generation.” 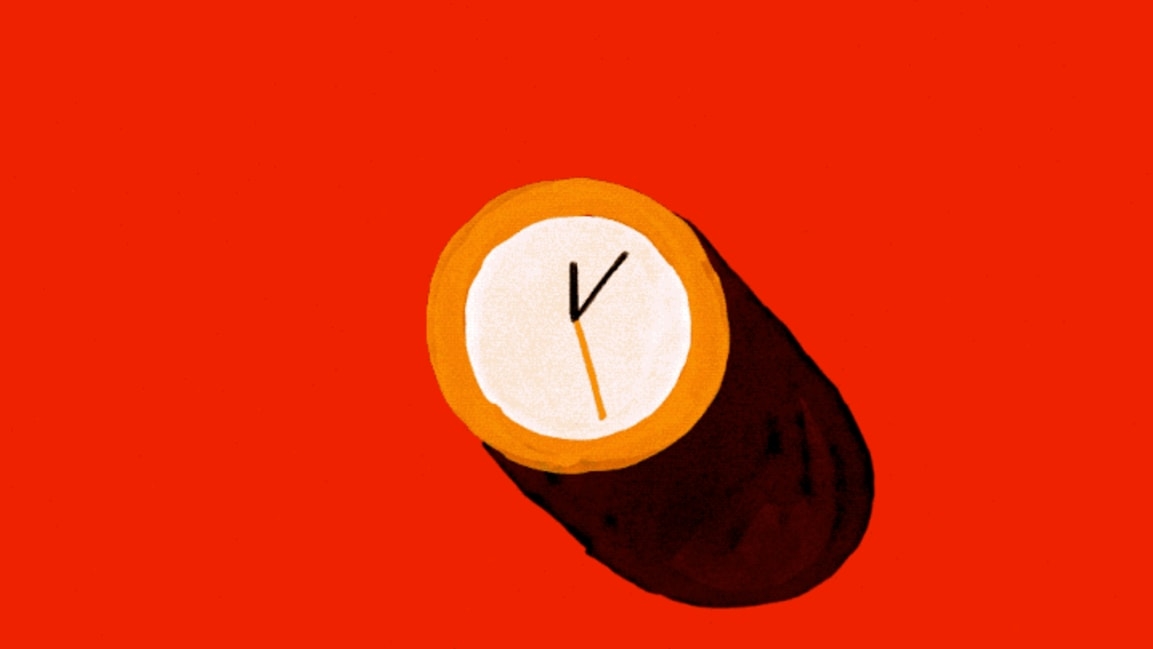