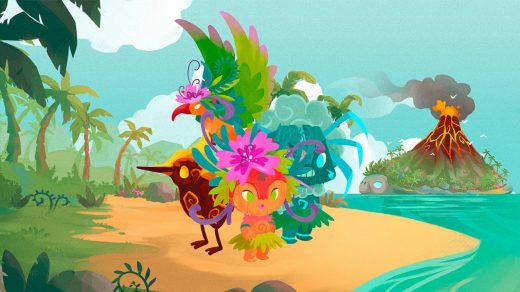 I have tried my fair share of mental health and wellness-adjacent apps. First, there were Calm and Headspace, the obvious contenders. Then there was Fabulous, which purports to help you build better habits, then Thought Diary, which prompts you to jot down your thoughts and feelings at a set time every day.

For two quarantine weeks in January, I also got hooked on an app called W1D1, which sends you daily creative challenges (an important part of mental health for me). But every single one of these is now gathering dust amid a sea of apps I eagerly downloaded and promptly forgot—probably because I didn’t have any real incentives to keep using them.

That’s why Craig Ferguson, a lead platforms engineer at MIT Media Lab’s Affective Computing group, has developed Paradise Island, a mental health mobile game that sends you on real-life missions in exchange for in-game rewards. The idea is to keep people coming back for rewards, which in turn keeps them more engaged with the process.

Paradise Island is actually a sequel to The Guardians: Unite the Realms, which launched in 2020 and has gained nearly 13,000 users. Both games are based on a clinically proven kind of therapy known as “behavioral activation,” which prompts people to get up and do things that are considered to be good for them. (Ferguson came up with the original idea to help struggling vegetarians who kept relapsing, but he eventually chose to focus his attention on helping people with anxiety and depression.)

Players can choose among 75 activities, handpicked with the help of a psychologist. These range from five minutes of stretches to making a painting of the sky to texting a friend. (You can also do something of your choosing.)

I’ve been meaning to check in with my long-distance friends more often, so the first activity I chose was texting a friend. After the app asked me how rewarding I expect the activity to be (“very rewarding”), I reached out to my friend, which led to a much-needed, hour-long catch-up the following day. Then, I went back on the app, collected my “soul gem,” a “golden ticket,” and three new “inspired pets,” and was prompted, again, to reflect on how the activity made me feel after the fact (“incredibly rewarding”).

Here I should own up to the fact that I’m not a big gamer. And even though I don’t really care much for my daily golden ticket, I’ve been coming back for the gentle nudges that the app provides, like a menu of activities I know will make me feel better but that I probably wouldn’t partake in otherwise because, well . . . I haven’t felt like I had time.

Other apps I’ve tried insist on me checking in every day at 6 p.m., or try to impose certain habits (like “remember to drink water”) by nudging me every morning. But Paradise Island applies zero pressure, presenting you with a flurry of choices based on your mood and ability that day. I don’t know if I’ll stick with it, but I’ve used the game for about three days now, and I’m curious to see what I will be up for the next time I return to it.

Of the 12,700 users who downloaded the first game, Ferguson says 50% completed at least one real-life activity, and 17% completed at least eight—a threshold often cited in research papers as being the minimum number of sessions needed to complete a behavioral activation course.

With Paradise Island, users get a brand-new plot and setting, new pets to collect, a new mini-game, and about 50 new real-life missions. The element of reflection before you take on the challenge is new, as is the ability to choose the level of effort required for your daily mission.

“Sometimes you wake up, your cat looks at you the wrong way, and you’re in bed for the whole day,” Ferguson says. “We wanted people to be able to choose between low-effort or high-effort.”

The game is designed to last around 21 days (it’s capped at one real-life mission a day so as not to overwhelm people with depression). After that, the hope is that users will have built up enough of a habit to stick with it.

“One of the goals behind the app is to teach people a lesson, to help them build skills and resilience,” Ferguson says. “If you do this enough, that reflection step is to make people realize ‘When I was feeling bad, I really didn’t think running would help, but it did,’ and remember that.” 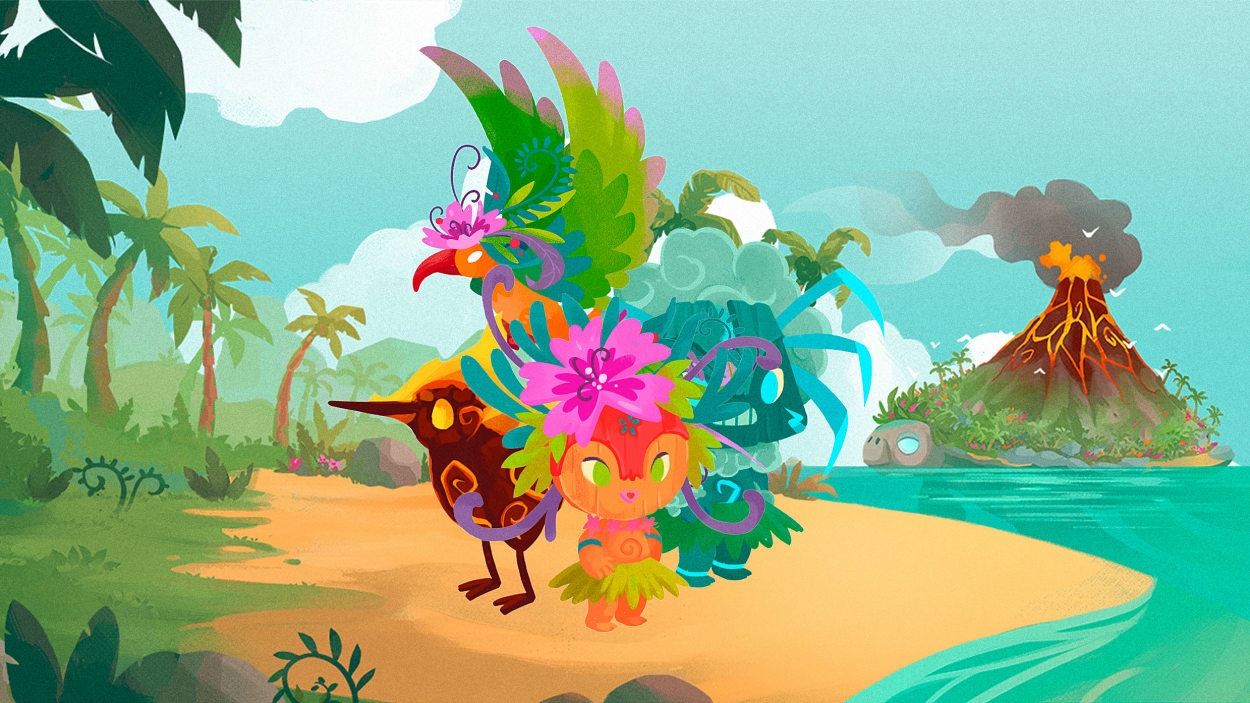