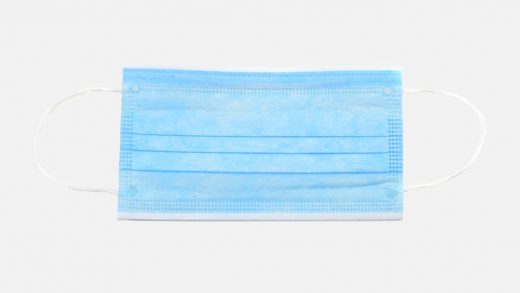 This one image shows how wearing a mask has become political

On Friday, Jessica Hazeltine boarded an Allegiant Air flight from Cleveland to Nashville to visit her sister and her family.

Allegiant, a budget regional airline, has nonetheless taken extra precautions in the age of COVID-19 to protect its passengers. A cursory visit to its website reveals that it’s “adopting hospital-grade standards,” treating “all aircraft with an advanced antimicrobial protectant that kills viruses, germs and bacteria on contact for 14 days.”

But the decision to require Allegiant flight crews and customers to wear a face mask in the gate area as well as on board its airplanes does not take effect until July 2.

Allegiant’s website also states that it provides each customer with a complimentary “health and safety kit,” which includes a single-use face mask (and two sanitizing wipes).

Hazeltine, a councilwoman in Medina, Ohio, located between Cleveland and Akron, is not much of a Twitter head. As of this writing, she has tweeted 15 times in total and has 38 followers despite having joined Twitter in 2009.

But on Sunday, she decided to post a picture of what she saw a passenger near her do with his complimentary face mask.

Haven’t been on Twitter for, wow, 11 years, but this was a photo I took on my flight from Cleveland to Nashville on Allegiant Airlines on Friday. Yes, this man used a surgical mask to cover his eyes. Yes, he wore the mask like this from departure to arrival. (1/2) pic.twitter.com/QufS3kLWKu

You get the idea.

So here is this MAGA guy using the face mask as a sleep mask, conspicuously leaving both his nose and mouth open and unimpeded. Is this a deliberate troll? Is it a case of believing that it was, in fact, a sleep mask? Maybe he just has supreme faith in Allegiant and its statement that the “air quality on our planes exceeds HEPA standards thanks to our VOC (volatile organic compound) filters, which remove additional organic compounds. On average, cabin air is changed every three minutes through a continuous flow of fresh and VOC-filtered air.”

In all likelihood, though, this gentleman has joined the political fight about wearing face masks. Back in May, President Trump mocked his presumptive rival for president this year, former Vice President Joe Biden, for wearing a face mask in public. Radio host Rush Limbaugh said that masks are now a “required symbol on the left to promote fear, to promote indecision, to promote the notion that we’re nowhere near out of this.”

With this kind of behavior, one expects that this pandemic will continue for some time.

As further evidence of the polarization around this issue, many people suspected that this was a Photoshop job or otherwise somehow fake. Given Hazeltine’s sparse interest in Twitter, it hardly seems like she’s chasing faves and RTs. In fact, her post has just 753 hearts as of Sunday night. Other accounts shared it and racked up an order of magnitude more. But in an effort to quell the notion that it was fake, Hazeltine’s sister, a nurse practitioner, shared the live version of the photo several hours after her sister’s original post:

Since folks have asked. Here is the live version of the photo my sister, Jessica Hazeltine took on her way from CLE to BNA for a visit. Yes it’s real. No it’s not photoshopped. pic.twitter.com/tBXDJAlQGi

Folks, it’s pretty simple: Wearing a mask is about protecting the people around you from getting sick.

Think about it this way:

Or during a relatively short flight.

For at least some Americans, though, the idea of doing anything that would help someone else is perhaps the problem. 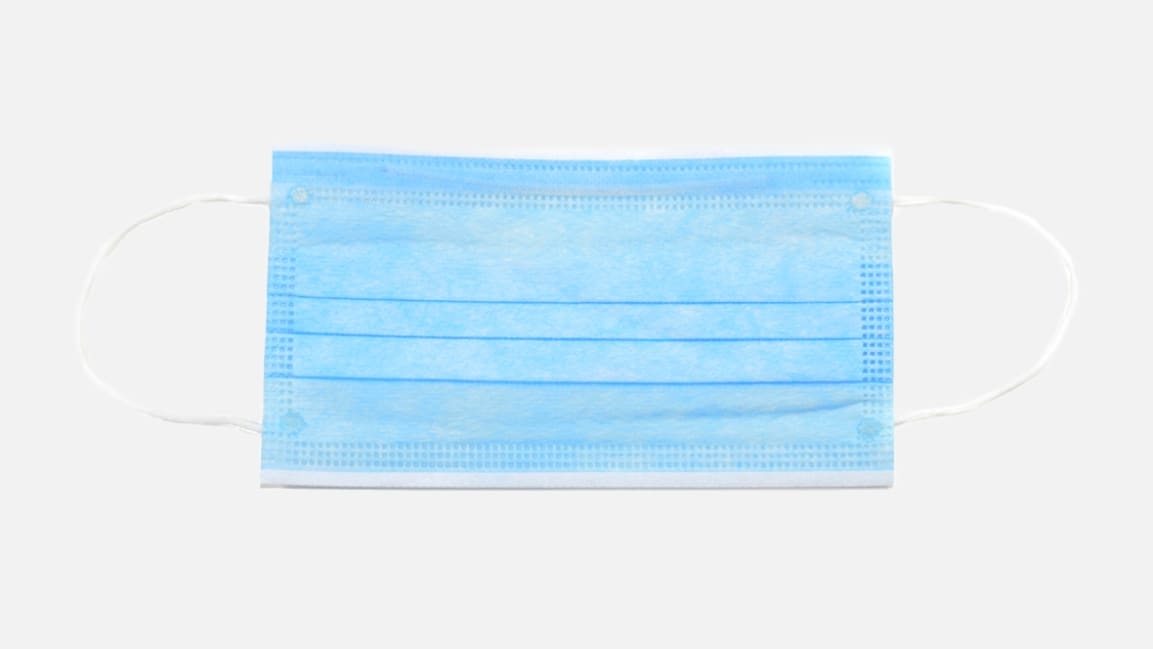