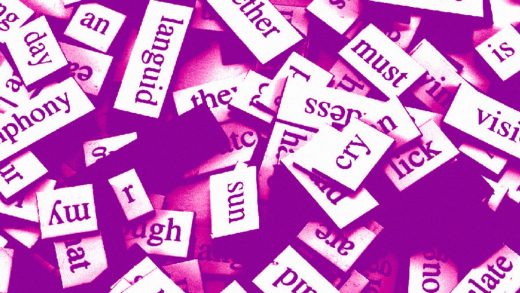 This one tiny word is minimizing your impact at work

Chances are that no matter your job title, you want to come across as a confident and credible leader at work. Whether you’re in a job interview, a team meeting, or a casual conversation with your colleagues, projecting know-how and authority is the best way to get taken seriously. Unfortunately, overusing the word “just” can make that harder to accomplish.

Obviously, your listeners won’t necessarily run you out the door or nix you as a candidate for a job if you use this word. Most of the time they won’t even consciously register it. But the word “just” sends a subtle, even subconscious message: It waters down your own statements and hints that you may even doubt your own convictions and ideas. Indeed, “just” is often accompanied by other language–and a mind-set–that can make you sound unsure of yourself without meaning to.

Here are four common situations where that can prove true, and what it takes to speak with a little more impact.

When you’re sharing an opinion

Expressions like “That’s just my opinion” and “Just my two cents” can gravely undercut your ideas. A junior manager might tell her supervisor, “It’s just my opinion, but I think we should keep this design for our report.” With this turn of phrase, she’s basically saying her boss doesn’t have to take her view seriously. After all, it’s just her opinion. The word “just” carries dead weigh that drags down and weakens all the other words surrounding it.

To sound more confident when voicing her opinion, that junior manager should drop the entire clause that precedes her statement and swap the weak expression “I think” with the stronger “I believe.” Now she sounds credible and confident, telling her boss, “I believe we should keep this design for our report.”

When you have something to add

One expression that’s often heard in meetings is, “If I could just add something.” While the goal may be to sound collaborative, using “just” in combination with a phrase suggesting that you’re “adding” to the previous speaker’s comment makes it seem like you’re clinging to the other person’s coattails rather than putting forth your own idea. (Sure, your remark might be an addition to the conversation, but it’s an independent thought, worthy of separate consideration.) And using an expression like “if I could” makes you sound like a supplicant who’s asking for permission to speak, not a leader.

The solution? Eliminate the phrase, “If I could just add something,” and get immediately to the point you’re making. Want to bridge to something that was said earlier? You can mention that you agree with the previous speaker, just as long as you present your idea as an independent insight.

When you’re sharing criticism or defending your position

Saying things like “I just mean . . .” can make you sound both weak and defensive. It’s common when you’ve received pushback and want to stand by your position, as well as when you’re trying to share negative feedback. For example, an executive who has trouble giving constructive criticism might say, “I just mean that your performance on this project hasn’t been what I consider satisfactory.”

The weakness of the language, beginning with “I just mean that,” undercuts the manager’s attempt to offer clear guidance. He’d do better to politely but firmly hold his ground: “Your work on the last project wasn’t satisfactory. Let’s explore how you can improve the work you’re submitting for the next one.” That sounds more confident and assertive, without being aggressive or overbearing.

When you’re trying to sound humble

We’ve all heard people use the phrase “I’m just the . . .” in order to pass the buck or downplay their importance in a certain decision or situation: “I’m just the assistant to Mr. Jonas,” or “I’m just the new hire.” These self-deprecating expressions–with “just” as their centerpiece–may be intended to offer context or strike a note of humility but wind up suggesting a lack of pride in your role. There’s no need to put yourself down when you’re performing an important function.

Even senior leaders need to sound humble periodically, but there’s a better way to do it. I was recently invited onto a podcast where one of the organizers told me, “I’m just the director of programming–I’m not that important. Allison will be doing all the work to make this recording happen.” Programming sounded pretty important to me–so why pretend to be irrelevant? Surely Allison’s own contributions spoke for themselves.

“Just”-centric phrases like these can ring with false modesty. Far better to state your role and praise your colleagues’ impact simultaneously; you don’t need to set them in opposition.

Needless to say, “just” is a tiny word you can’t and probably shouldn’t mill out of your speech entirely. A “just-in-time” idea is always welcome; so is telling your team that you’ll have to report on your progress “in just an hour or so,” which adds a helpful note of urgency. But by tuning into how you use that word and eliminating it from the phrases that lesson your credibility, confidence, and impact, you’ll begin coming across as the strong, confident leader you probably already are. It’s just a matter of sounding like it. 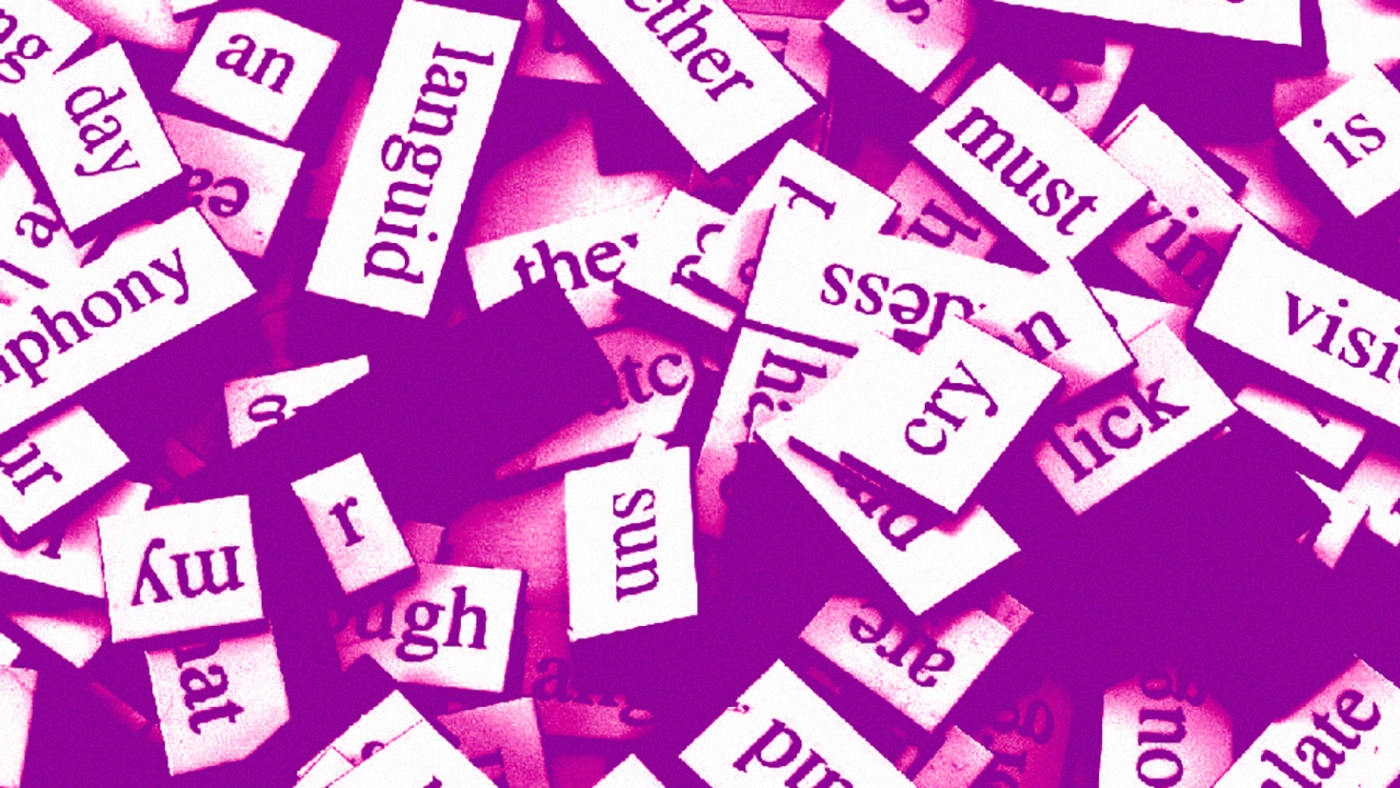