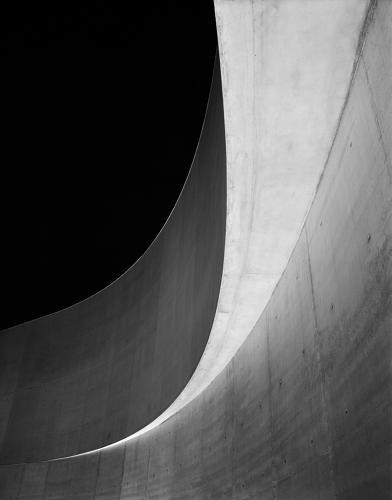 This Photographer Makes Famous Buildings Look Like Portals To Heaven

Architecture photographer Hélène Binet is a true painter of light. 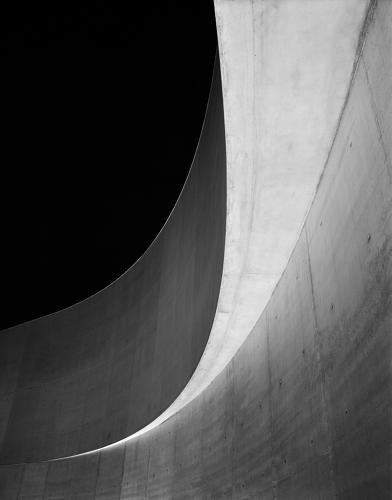 For the past 25 years, Swiss-French photographer Hélène Binet has been documenting the work of the world’s most famous contemporary architects, like Zaha Hadid, Daniel Libeskind, and Peter Zumthor. Her prints turn their famous structures into luminous black-and-white compositions, bringing to mind a quote by architect Louis Kahn: “The sun never knew how great it was until it struck the side of a building.”

This year, Binet is the recipient of the prestigious Julius Shulman Institute Excellence in Photography Award. A retrospective of her work, Hélène Binet: Fragments of Light, opens this week at the Woodbury University Hollywood Gallery. Binet’s lens turns walls, corners, roofs, and facades of spaces like Zumthor’s Therme Vals and Hadid’s Phaeno Science Center into what look like slices of cubist paintings. Binet is most interested in the interaction between light and architecture. “Her photos are not as much about a particular idea as much as they are immersive and atmospheric,” Barbara Bestor, executive director of the Julius Shulman Institute, says in an interview.

What do viewers of Binet’s photographs get that they might not perceive while looking at the pictured building directly? “Binet spends a huge amount of time trying to get the photo at the right moment,” Bestor says. “Working with natural light presents a totally different set of constraints.” Binet might capture a building in the fleeting instant that it’s most exquisitely illuminated by the sun, or when the shadows are at their most dramatic—rare moments that are difficult to preserve. Her mastery of light makes architecture seem mystical, something out of a fantasy. “I like to think about the spaces you create in your imagination when you dream and read books,” Binet says. With their abstracted, simple lines, the photos “let you create your own imaginary spaces when you look at them.”

Hélène Binet: Fragments of Light is on view from February 28 to March 29, 2015 at the WUHO Gallery. 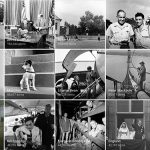 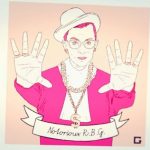 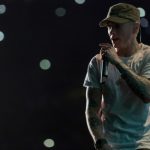 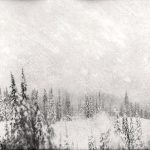 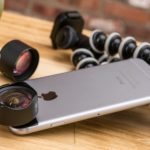 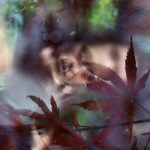 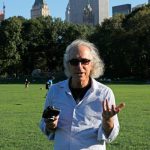 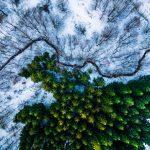 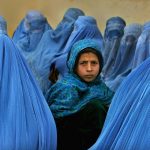 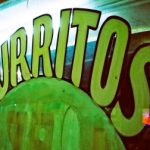