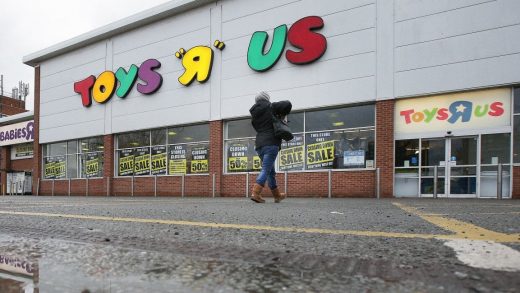 Sarah Woodhams was at home suffering from the loss of her son in June 2018 when she found out she was losing her job as a supervisor at the Harleysville, Pennsylvania, branch of Babies R Us.

Toys “R” Us’s owners—the real-estate investment company Vornado and private equity firms KKR and Bain, which purchased the ailing business in a leveraged buyout in 2004 for $6.6 billion—had announced the closing of its 800 U.S. and 100 U.K. stores publicly without informing the 33,000 workers beforehand that they’d lost their jobs. “They didn’t even tell us, they just made a public announcement that they were going out of business,” Woodhams says.

Afterwards, Woodhams, who returned to work a week earlier than her doctor had suggested because she needed to make money before the company went out of business, says “corporate had long checked out, and we (shop-floor employees) were cleaning up after them.” She adds that the employees who stayed on were promised severance packages, but when they received their termination letters, they learned that they would not be getting any compensation after all.

Woodhams began researching the unethical practices of private equity firms, learning that after KKR, Bain Capital, and Vornado took over Toys “R” Us, the firms saddled it with more than $5.3 billion in debt. Even though the company sold one out of every five toys in the United States in 2017, the hundred of millions of dollars it owed in interest payments caused it to fold. Meanwhile, managers in private equity reaped big advisory and management fees as well as tax write-offs. “Another example I found was that [private equity firms] will sell off the real estate occupied by the company, and then charge the company to rent it out from them. They charge huge fees and transfer the debt onto the company,” Woodhams notes, “and then wipe their hands free.”

After she vented about her situation on Facebook, she was approached online by a member of United for Respect, formerly Organization United for Respect (OUR), an organization that campaigns to protect and improve working conditions for retail workers, who asked if she would speak at a press conference they were holding with Senators Cory Booker and Bob Menendez. Woodhams did, and then she spoke at several more rallies, including one in New York, and shared her story at the KKR headquarters.

Soon, in addition to leading protests, she started meeting with pension funds that invest in private equity. “We were telling investors what happened with Toys ‘R’ Us, how they bought us in a leveraged buyout but never invested in any of us, and it was very clear from the beginning that the outcome was planned,” she says. Following these meetings, several investors pulled their investments in the private equity groups until the management of Toys” R” Us was investigated.

That’s when the private equity firms started taking notice: Bain and KKR decided to contribute $10 million each into a hardship fund for employees who were laid off. While the $20 million falls short of the $75 million employees were owed, it was still a victory for the workers. “Private equity had never paid out to employees like this before—it was an historic win,” Woodhams says, adding, “They made the mistake of going after a very beloved brand, Toys ‘R’ Us, and people took notice of it. People were finally loud about it, and that was sort of [KKR and Bain’s] downfall, because all of a sudden we were bringing predatory practices to light.”

As Woodhams notes, “The average person hasn’t even heard of private equity.” Indeed, when she asked presidential hopeful Julian Castro for his thoughts on private equity schemes in July at Netroots, a political convention for progressive activists, he didn’t seem informed about the issue and struggled to come up with an answer.

As employees at Sears, Payless, and other companies have gone through similar tribulations to what Woodhams experienced at Toys “R” Us, “we actually started training these people,” she says. “We started going up to people and telling them, this is what we do. You can stand up to them.”

Since then, Woodhams has been instrumental in creating and campaigning for the Stop Wall Street Looting Act, a bill to increase regulation on private equity and offer more protection for workers when their private equity-owned companies go south. The bill was introduced this year by the Massachusetts senator and Democratic presidential candidate Elizabeth Warren as well as senators Kristen Gillibrand and Tammy Baldwin. “We want employees to be a little higher on the totem pole, because right now they are very low. They are the last ones to get money,” Woodhams says. “They are the ones cleaning up for [the private equity firms] that failed and they’re not getting paid.” 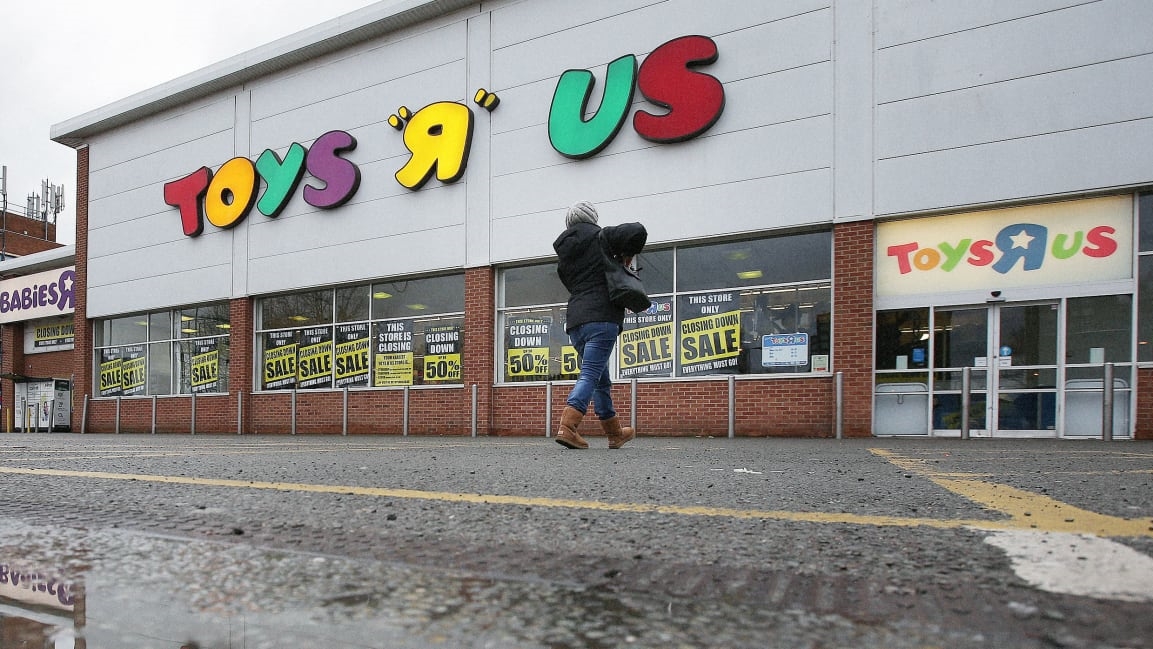