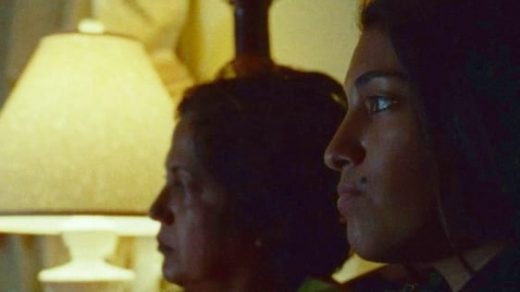 In the early hours of the morning of November 9, 2016, Donald Trump was declared the winner of one of the most bitter presidential campaigns in modern history, one that exacerbated the divide between the left and an increasingly misogynistic, racist right, leaving many people shocked that a person who had said and done what he did could possibly be elected president.

Stunned and enthusiastic, Trump’s supporters celebrated his victory, which took many by surprise. Those who opposed the new president, though–roughly half of the country–woke up that morning with the feeling of having been punched in the gut. “It felt like we were mourning the loss of something,” says the film director Natalie Rae. And for many women, she says, that “something” was the feeling of comfort in one’s own skin.

Rae’s new short film, aptly titled “November 9,” follows three very different New York women throughout the course of a day as they grapple with their identities in the aftermath of Trump’s election.

We see Dana, a transgender activist and writer, who right before the election had come to the end of a three-year-long transition process. “She finally felt like her life was falling into place,” Rae says; she was getting work as a regular blogger, and felt attractive and confident in herself when she went out with her friends. But as soon as the results came in, Dana deleted any mentions of her identity as a trans woman from her social media accounts and internet archive. “She didn’t feel safe with anyone knowing,” Rae says. In the film, Rae follows Dana on a night out, and captures her fresh unease at being in a public setting.

Rae also follows Nouri, an American-born Muslim teenager, who fears for her family’s security, and for the security of her relationship with her boyfriend, who is Jewish. As they walk down the street together, we see how nervous she feels in what feels like a new era for the country. And we see Laurielle, a biracial 13-year-old hip hop dancer, respond with added fear of catcalls as she walks to class, and a sense of unease around her body and physical presence in the dance classes she loves.

Rae’s film, which is more impressionistic than narrative or documentary, focuses not on the headline struggles women are facing under the Trump administration–concerns about reproductive healthcare, workplace discrimination–but the smaller, insidious fears that have worked their ways into various women’s personal lives and internal struggles. Grappling with those larger struggles is imperative, Rae says, “but it actually feels like we took a step back into just a basic fear of being who we are, and being judged even as we just walk down the street.”

In the leadup to last Election Day, Rae interviewed around 60 women in New York between the ages of 10 and 65, and across a range of cultures and sexual orientations and identities. She wasn’t seeking out women of a particular political leaning, but most, she says, were liberal.  In focusing on Dana, Nouri, and Laurielle, she aimed to capture a diverse set of experiences without overloading the five-minute-long film. Rae spent a day with each woman in the couple weeks after the election, following them as they went about a normal day. (Though the film is set up to model November 9, the actual filming necessarily spanned a longer time frame.) At the end of the main film, Rae includes clips from the initial interviews she did with the 60 women across the city. Though she just released the film to online outlets and various advocacy groups, Rae is hoping that it generates a conversation around the personal toll of the election; she’s looking into ways to expand the film into a larger project.

November 9 captures something essential about the bleakness and almost physical discomfort many women felt walking through their normal routines on the day following last year’s election. But it also captures some small moments of personal resistance: Dana wakes up the next day and goes running, Nouri kisses her boyfriend on a public street, Laurielle lets go of her discomfort in dance class. “We’ve all felt how little things like that have become so important,” Rae says. “The first step in protesting outward for a lot of us has been working on yourself and what’s inside.” 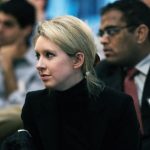 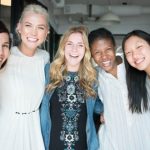 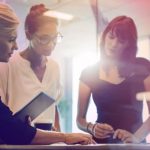 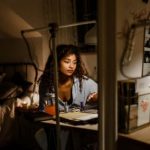 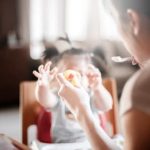 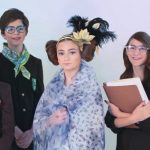 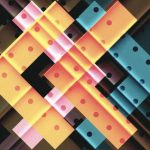 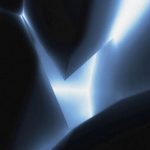 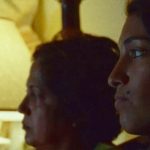 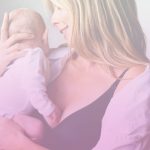 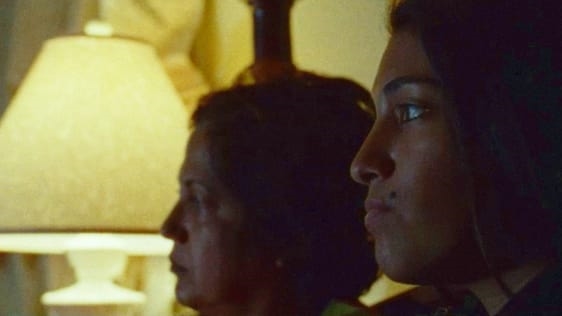