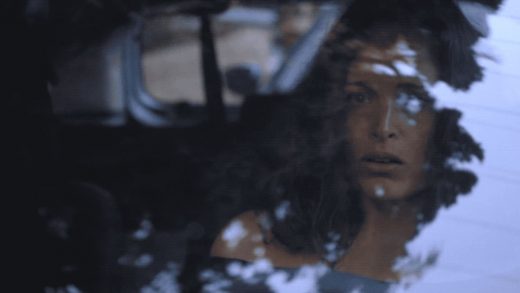 This short film captures the soft abuse actresses endure, even from non-dirtbags

Looming large over the hard-to-watch short film Rehearsal is the specter of James Franco.

The semi-disgraced thespian is never mentioned in the film, but the charges that have dogged Franco for the past two years are embedded in Rehearsal‘s DNA. As a director, Franco reportedly behaved inappropriately with his actors, five of whom came forward to say they felt sexually exploited by him. (The accusations include the director removing protective plastic guards over the actresses’ genitals while simulating oral sex on them.)

Franco’s alleged behavior, and that of many other men outed in the #MeToo movement, led to a big push for intimacy coordinators, which are notably absent from the events of Rehearsal.

Writer/director Courtney Hope Thérond’s short film follows a small crew during a “courtesy rehearsal” of a steamy scene in a feature film. Ana (Jessica Mendez Siqueiros), the actress performing in the scene, is the only woman in the room during the rehearsal, a lapse that affects everything that happens in the film. Even though the rehearsal is supposedly happening for the actress’s comfort, neither her costar, nor the director, nor the DP seems the slightest bit attuned to her mounting discomfort.

Nothing terrible happens. This isn’t a #MeToo horror story about dirtbags abusing their power for kicks. This film is instead about the everyday pressure women face to be a good sport, whether it’s in an office or on the set of a film. Because there isn’t another woman around to agree that asking an actress to go topless for a rehearsal is excessive—and it should definitely not be photographed with a cell phone—Ana reluctantly accedes to every request, the disturbed look on her face ignored in favor of her vague verbal consent.

It’s a raw and necessary examination of the mundane tyranny of men with good intentions.

Watch the film in its entirety below. 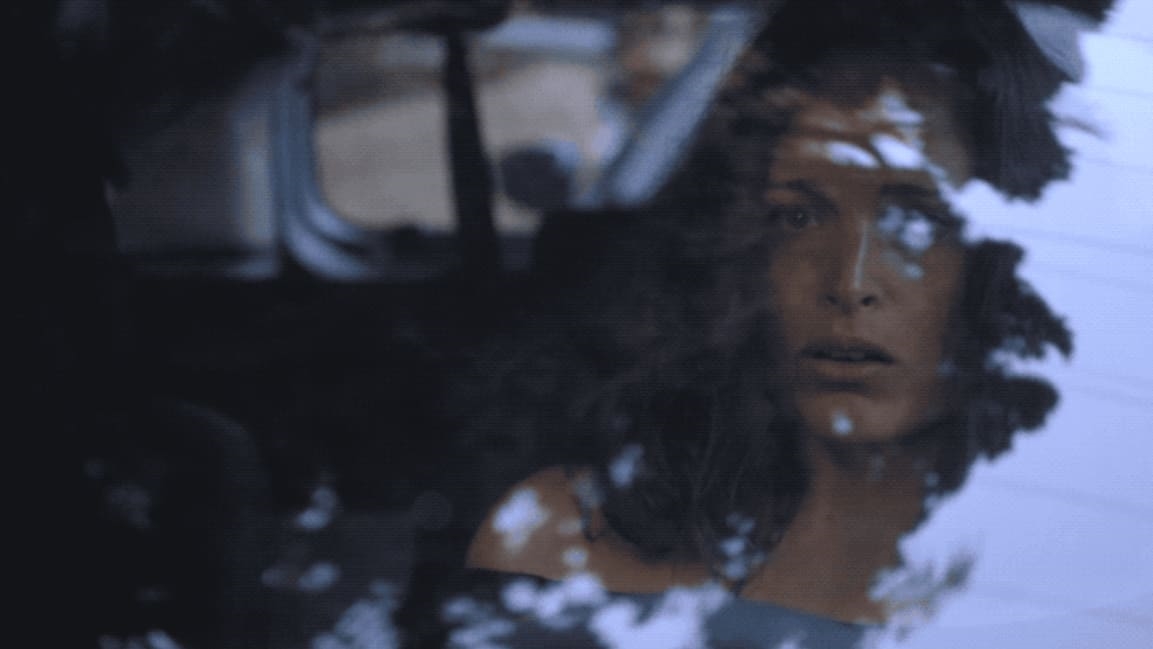