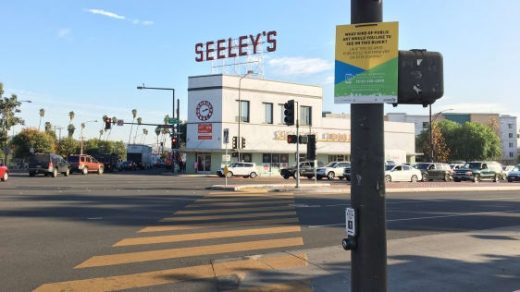 In Seattle’s Central District, a plan for a massive new development with hundreds of apartments and a high-end grocer fell through in 2017, in part because of criticism about gentrification and displacement of the neighborhood’s shrinking black community. But in late January, a new developer easily got city approval for another design for the site with more affordable housing, a public square, and a portion of retail space dedicated to local businesses.

A shift in the community engagement process may have helped move the project forward. The developer used an online tool to gather community feedback about the new public square, rather than only hosting in-person community meetings. If standard meetings usually have relatively few participants–because people have to work or, for other reasons, just don’t have time to attend–moving comments online can reach a more diverse group of community members. Signs at the site also invited people passing by to comment by text message.

“This allowed us to reach people that we would not otherwise,” says Cait Carew, asset manager for the developer, Lake Union Partners, which is working with a local nonprofit on the development. People who had to work or had other conflicts during in-person meetings could comment online instead. Traditionally, attendees at community meetings tend to be older, property owners, and more likely to be anti-development. That’s changing as a YIMBY (yes-in-my-backyard) movement grows in cities like Seattle, in reaction to a lack of affordable housing. But an online platform can also make it easier for the YIMBY community to participate.

“I think the challenges a lot of YIMBYs have is just making sure that their community of activists are actually showing up and being documented,” says Karin Brandt, co-founder and CEO of CoUrbanize, the startup that created the online platform. “With CoUrbanize people can make comments, and those comments actually get submitted as a report in the public record ahead of the meeting.”

On the platform, community members answer questions from the developer about what they’d most like to see on the site–whether the new public square should have seasonal outdoor markets or cafe space, for example, or how the square can represent the history of the neighborhood, which had a population that was more than 70% African-American in the 1970s. The majority of the comments were positive.

Commenting online might also lead to more thoughtful feedback. “I think that people have more constructive ideas when they actually can write them down and access all the information and research,” Brandt says. People can build on each other’s comments, and the developer can also respond. The web platform also makes it easier to reach residents in different languages; another recent project that used the tool in Glendale, California, for example, asked questions in Armenian, Spanish, and Korean.

The startup was created by a team that met while in school at MIT’s School of Architecture and Planning. “I think a reason that a lot of my classmates went to grad school is that we wanted to create change in communities–change around sustainability, affordability, creating equity so more people have opportunity,” Brandt says. “Then when we went out after grad school and got into planning meetings, we saw that the big ideas that we had to create change continued to get stopped by opposition that showed up at every single meeting and didn’t want any of that change to happen. I thought that there must be a better way to have more fact-based conversations, make it easier for more people to influence how their communities grew.”

The company started in 2013 and recently expanded to cities on the West Coast. “Our mission is to help build better communities everywhere,” Brandt says. The newest launch is in the Bay Area, where a new project will focus on interventions that could help cities cope with rising sea levels because of climate change. 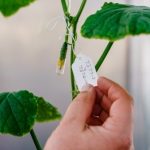 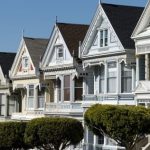 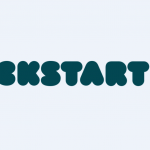 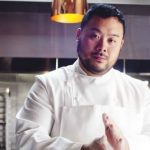 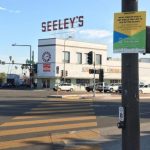 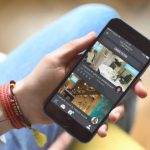 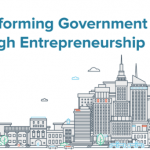 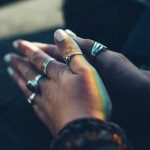 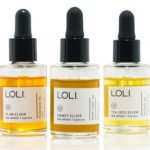 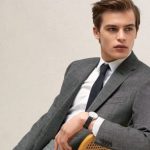 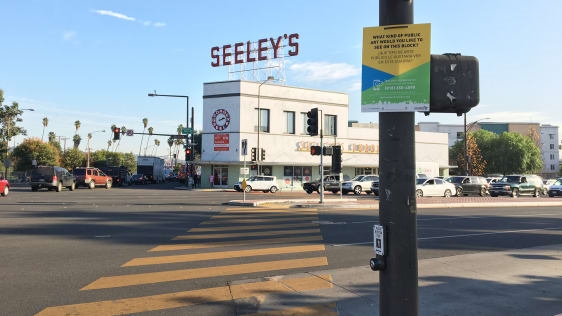