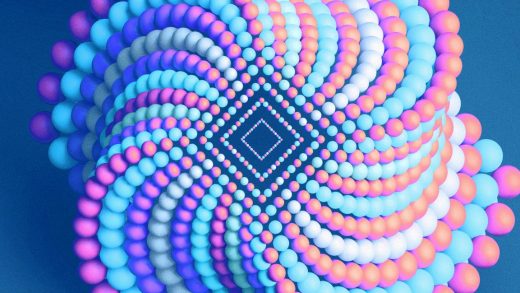 This startup just won $75,000 to bring relevant healthcare information to people of color

Though low income and “suspicion toward medical research” have been used to explain why people of color generally receive worse healthcare in the U.S. than their white counterparts, the matter is more complicated—and entwined with institutional racism. Studies show that even wealthier black Americans, for example, stand to have poorer health than white people living in the U.S.

A startup called Drugviu has one theory behind why. “Ninety-four percent of medical research participants are white, and this can have lethal consequences for non-white populations,” Drugviu’s CEO and cofounder, Kwaku Owusu, says in an Fast Company in an email. “Black children die six times more from asthma than white children because of ineffective medications.”

This general disproportion holds true across various health sectors. A Journal of the American Medical Association study from August, for instance, reported that across 145 trials for oncology drugs, about 76% of participants were white, while just about 18% identified as Asian, 3% as black, and 6% as Hispanic. This lack of representation makes for bodies of medical research that fail to adequately address people of color.

Drugviu—which compiles verified, user-generated health information from people of color to better serve them medically—recently won $75,000 to use toward its mission. The startup earned the funds in a competition called the Urban Resilience Challenge, orchestrated by the insurance company QBE and Ashoka, which provides support for entrepreneurs whose businesses address social issues. The criteria used to select the challenge winner was, says QBE North America’s foundation manager Josie Barnett, 30% innovation and social impact, 25% organizational sustainability, and 15% relevance to the insurance industry.

Not only does Drugviu “demonstrate innovation in the way it synthesizes data,” Barnett says in an email to Fast Company, but the startup is also relevant to QBE’s business. Drugviu’s model, Barnett wrote, could be applied to accident, health, and workers’ compensation markets by assessing “the impact of acute medications on underserved populations.”

In order to improve healthcare for various minority groups in the U.S., Drugviu works to include more people of color in clinical treatment trials and provide them with better health education. The health profiles Drugviu collects from people of color ultimately contribute to a growing database of medical experiences and outcomes, which Drugviu users can search through the lens of their particular identities. For example, a user can enter their gender, age, and race to find out how other people in their demographic reacted to a specific medication.

Nearly 100 startups partook in the QBE and Ashoka Urban Resilience Challenge, including ODN, which helps cities identify possible danger areas for car accidents, and Arqlite, which turns plastics into lightweight gravel. The 10 finalists pitched their companies to a panel of judges on October 23, including executives from QBE North America, like Chairman of the Board Truett Tate, and CEO Michael Lake of the smart cities solutions company Leading Cities.

“We will use the prize money to keep growing our medication outcomes data and genetic samples of underserved populations starting with black women with breast cancer,” Melanie Igwe, COO and cofounder of Drugviu, says in an email. Though black and white women are diagnosed with breast cancer at the same rate, the former are 40% more likely to die from the illness. 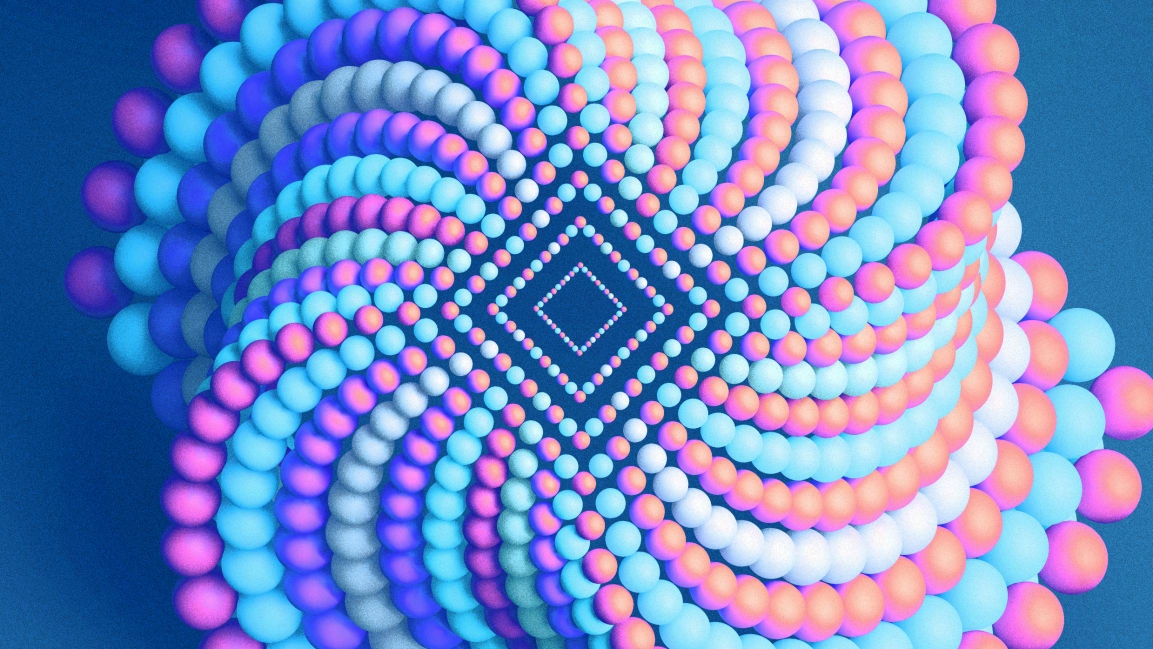