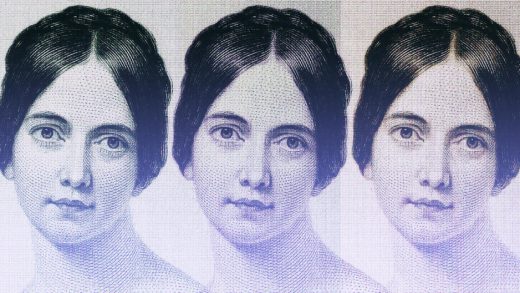 This Startup Will Sequence Your DNA, So You Can Contribute To Medical Research

The price to sequence the human genome has dropped from $100 million in 2001 to just a few thousand dollars today. It’s now cheap enough that some people are starting to get sequenced out of sheer curiosity about what they might uncover.

But DNA sequencing is still far from mainstream. The number of people who have this level of insight into their genetic code is probably in the “five-digit range,” according to Leslie G. Biesecker of the National Human Genome Research Institute. Part of the problem is that many people are not aware of genomics, while others fear that they will not receive an “actionable” result or learn anything much at all.

Some of the largest genomics companies are hoping to change that. One new approach, from Complete Genomics‘ spinout-company Genos, is making a bet that personal genomics will take off if consumers have the opportunity to contribute to important medical research, rather than to learn about their ancestry or lifestyle preferences. For $499, the company sells an FDA-approved home-testing kit. In exchange for a spit sample, Genos will share a web-based visualization for its users to explore their genetic code. Those that opt in to the service will need a prescription from their doctor, as users do learn about some health traits. The test isn’t covered by insurance.

After receiving their results, users can opt to share their genomic data with up to four initial research partners to participate in studies: Broad Institute (for research into protecting against Prion diseases, a group of neurodegenerative conditions), Utah Center for Biomedical Research (for a study on the genetic variances of common neurological and psychiatric disorders), NantBioScience (for a clinical trial for lymphoma, and a study of a breast cancer vaccine), and NantKwest (for a study of a therapy for Merkel Cell Carcinoma).

Those that embark on an informed consent process will be compensated a small amount: $50 to $200 depending on the study. There’s also an option to pay it forward to help others who can’t afford to get sequenced.

Some experts say that Genos has a good shot because it assumes people are motivated by altruism. “I believe that the tipping point will be when people realize how valuable it is (getting sequenced) for themselves and for society,” says George Church, professor of Genetics at Harvard Medical School and an advisor to Genos. “Think of genomics as a precautionary measure like an airbag,” he adds. “Most of us wouldn’t dream of driving a car without it.”

Getting Paid For Your DNA

Genos is among the first companies to offer financial rewards to consumers in exchange for their genetic data. This might seem like a no-brainer, but it is actually a hotly debated topic among bio-ethicists. Some believe that consumers should get paid for their health data, especially given that companies like 23andMe are getting compensated by pharma companies for access to their database of more than 1 million people’s genomes. Others argue that offering financial rewards to people would be an act of manipulation.

Genos CEO Mark Blumling stresses that it’s not about the money (after all, users are paying more to get sequenced than they receive in compensation). The company says that about 97% of its beta users surveyed would be willing to share their data with medical researchers free of charge. That’s a finding that research firm Rock Health also uncovered in its annual study of consumer behavior: It found that 62% of people would share their data to bolster medical research versus 42% to receive a financial reward.

Another unique aspect to Genos’ service is that users will be able to visualize their genome, rather than seeing some high-level insights. “Our pitch is that you can drive research and control your data,” says Blumling. The company is also hoping to build a strong community, which will provide feedback on future studies. One problem that Genos will likely face in the future is that medical research is lacking in diversity. Groups like minorities, women, and low-income communities are vastly underrepresented in clinical trials. With a $500 price tag for its test, it remains to be seen whether Genos will be able to make an impact in this regard.

What Will Motivate Us?

Genos is far from the only company that sees enormous potential in personal genomics. It is hoping that it will stand out from established players like 23andMe and Ancestry, as it offers a much greater depth of coverage. Genos isn’t sequencing the whole genome—all 3 billion base pairs—but is specifically looking at the “exome,” the part of the genome that contains most of the known variants associated with disease. Meanwhile, 23andMe and Ancestry “genotype” their users, meaning they only look at the small number of positions on the genome that are very variable between individuals.

Similarly to these services, Genos won’t diagnose its users with a disease. However, they can connect users’ with a genetic counselor for an additional $150.

Genos’s closest competitor is Helix, a spinout of San Diego-based DNA-sequencing behemoth Illumina. These companies both offer sequencing at less than $1,000, but are taking a markedly different approach.

Helix assumes that people will pull the trigger to get sequenced in exchange for a specific set of results delivered by a well-known consumer brand. One of the first applications was developed in partnership with National Geographic, which is offering its users insights into their family tree for $149. Another partner, Vinome, makes wine recommendations based on an individuals’ taste and smell preferences (the science is so-so on this front, at best) for those that are so inclined. The minimum purchase is three bottles—plus genetic testing—for $199.

For geneticists like Church, it’s a good thing whether consumers opt to get sequenced by Helix, Genos, or some new startup around the corner. It remains to be seen whether consumers will be most intrigued to learn about their ancestry; their athletic performance and susceptibility to injuries; their disease risks, or a combination of the above. Or perhaps, the majority of people will be motivated by participating in something bigger, like a scientific research study.

“I think there will be a moment like there was with the internet where no one really cared and then we saw a tsunami of interest,” he says. “That could happen to genetics.” 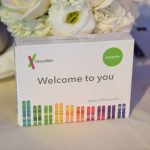 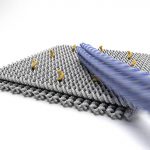 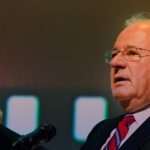 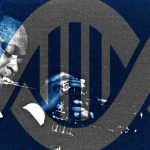 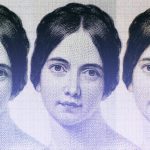 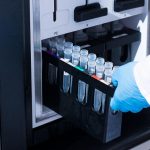 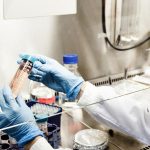 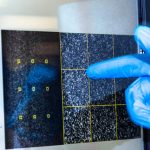 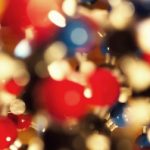 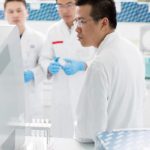 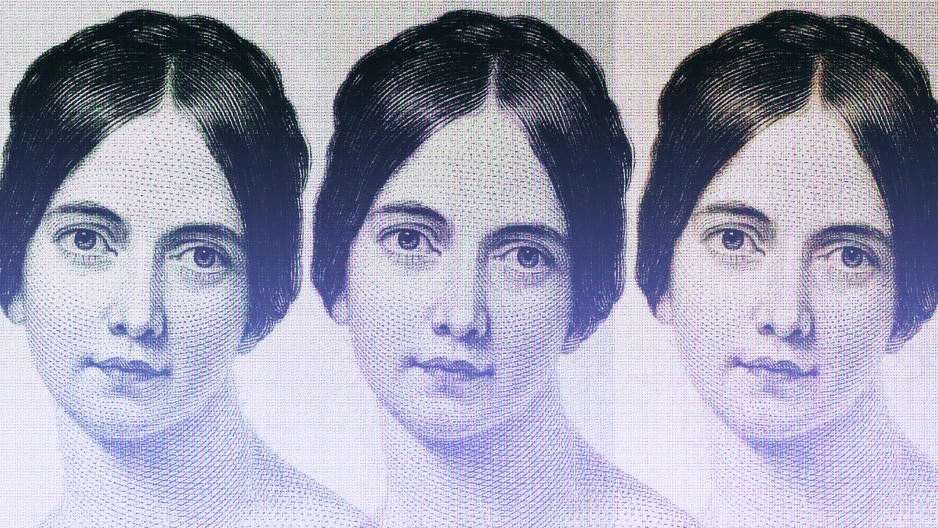