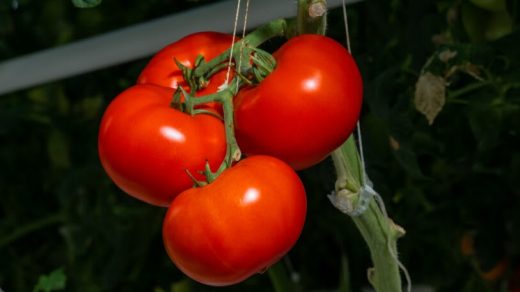 January 19, 2021
Inside a sprawling new indoor farm near the small eastern Kentucky town of Morehead, the first harvest of tomatoes is being readied to ship to grocery stores across the country. For AppHarvest, the startup running the farm, it’s the next step in proving a new model for making our agriculture system more sustainable—and a way to bring new jobs to a region that has struggled as the coal industry collapsed.

The 2.76-million-square-foot facility, designed to grow as many as 45 million pounds of tomatoes in a year, uses far less land than traditional farms, and far less water, as it grows the food hydroponically, without soil. (All of the water it does use is filtered from rainwater captured and stored on site.) It doesn’t require pesticides. Unlike some other indoor farms that use LEDs calibrated to make plants grow, it relies mostly on natural light, saving energy. And while tomatoes are often trucked to the Midwest and East Coast from California or Mexico, the central location in Kentucky can also shrink the carbon footprint of delivery.

“Our big picture thesis is that most all fruit and vegetable production at scale, globally, will end up being grown in a controlled environment,” says founder and CEO Jonathan Webb. Agriculture faces multiple challenges. Climate change is leading to more drought, flooding, and extreme heat. At the same time, as the global population grows, demand is quickly growing. (Webb recently met with a group from the UN Security Council as they researched ways to ramp up food production to avoid future shortages.) Soil is another challenge, as agriculture is now depleting fertile topsoil so quickly that it could be gone in 60 years. “When we talk about other extractive industries, the one thing we’re not talking enough about is what we’re extracting from our soils, and how badly we’re degrading those soils to a point to whether or not they’re fertile,” he says.

The startup spent 2020 building the facility as COVID-19 spread. “Six hundred semi-trucks of materials is what it took to build it out,” says Webb. “And we were shipping those materials around the world during a pandemic.” Because the company works in agriculture, it was allowed to keep working with suppliers even as various shutdowns happened. The first tomatoes were planted in late October and early November.

As the company begins to ship its first deliveries to grocery stores, it’s simultaneously building two more farms: another 60-plus-acre facility near Richmond, Kentucky, and a 15-acre indoor farm for leafy greens in the small city of Berea. It aims to add a dozen indoor farms in Kentucky and other parts of Appalachia by 2025. 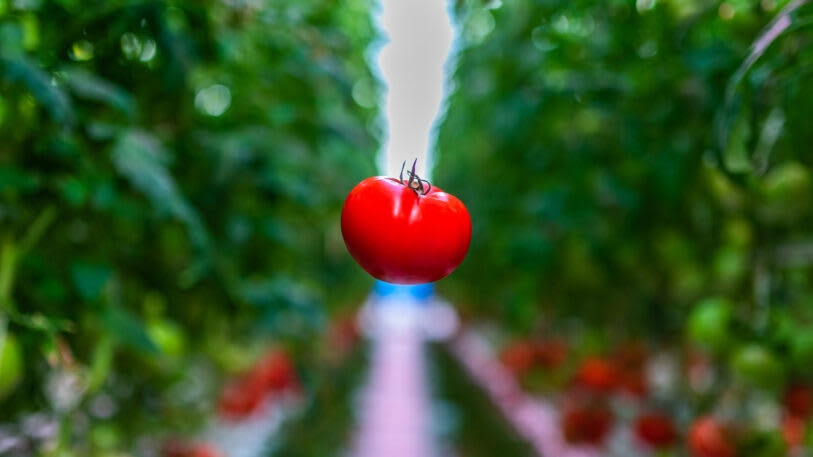 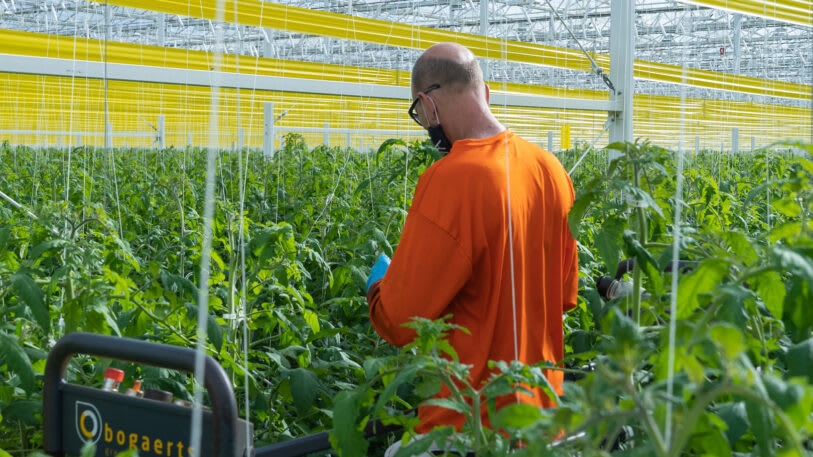 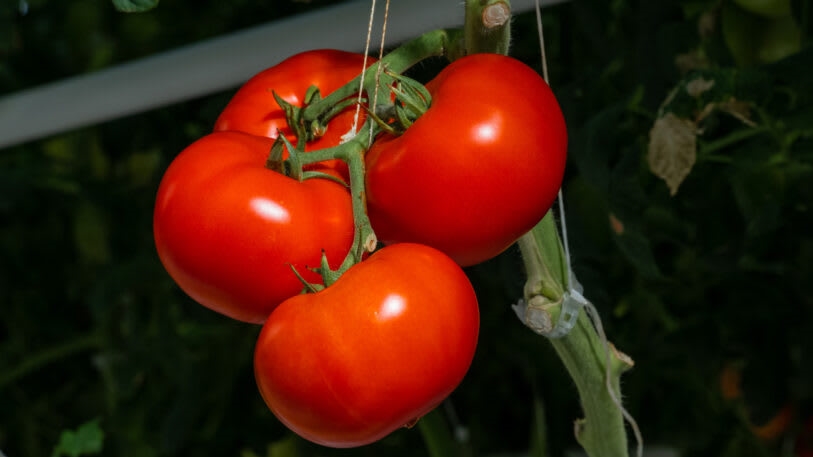 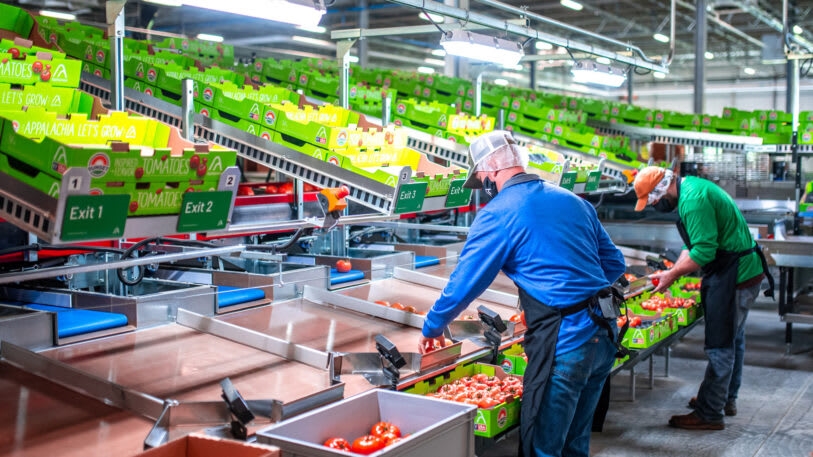 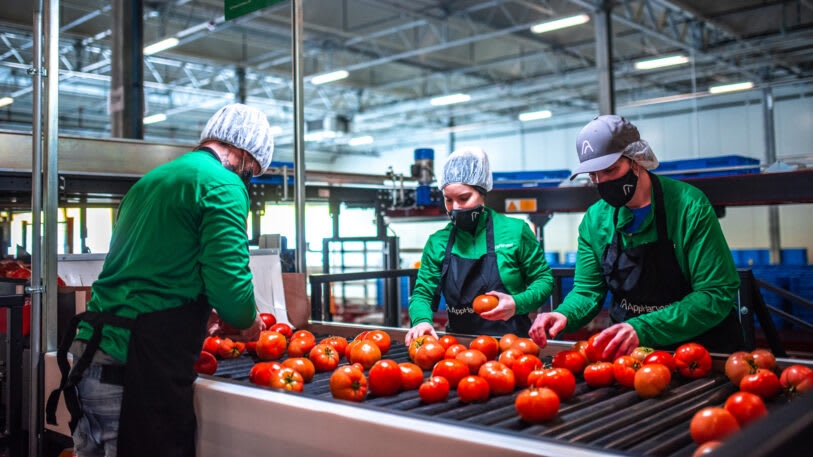 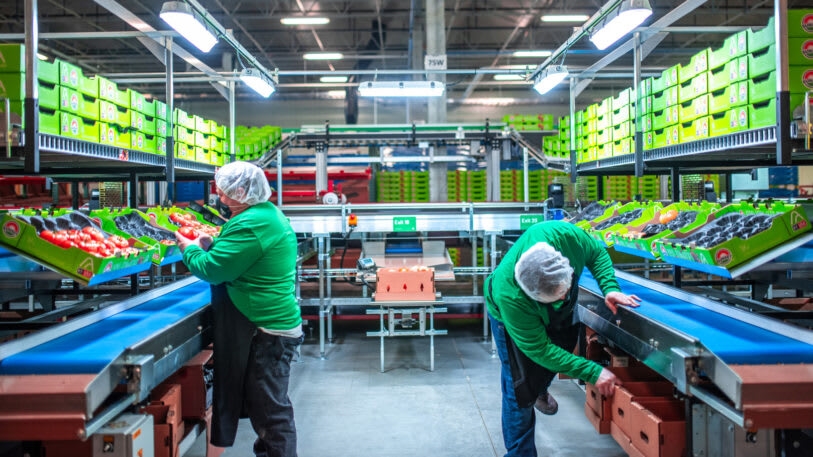 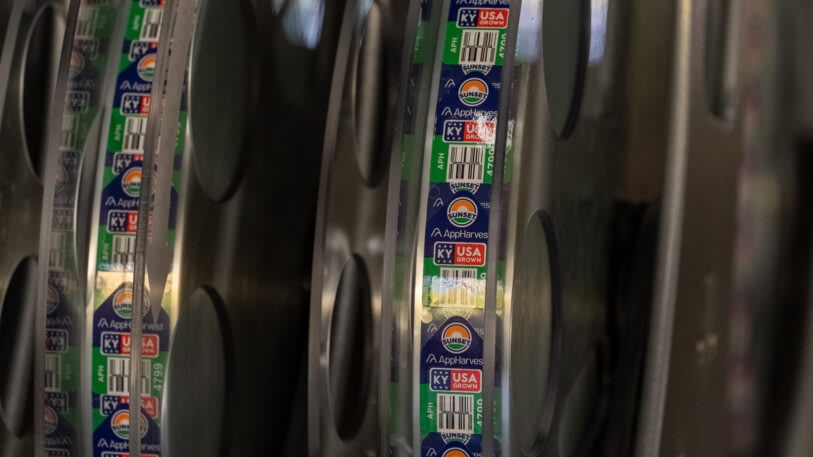 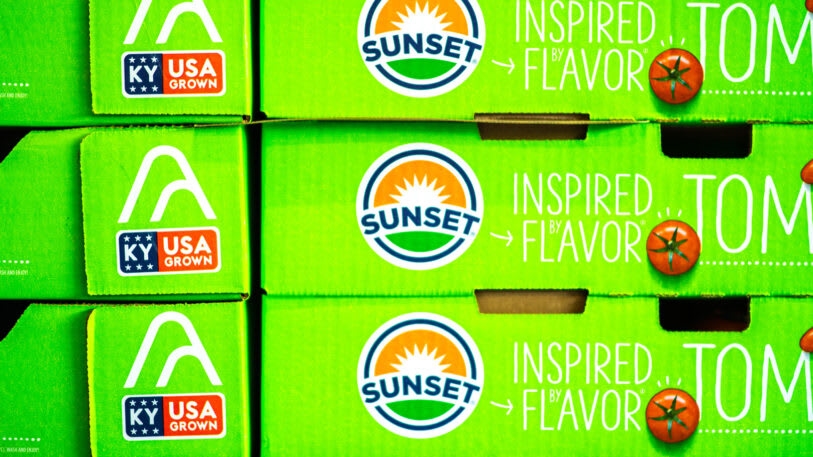