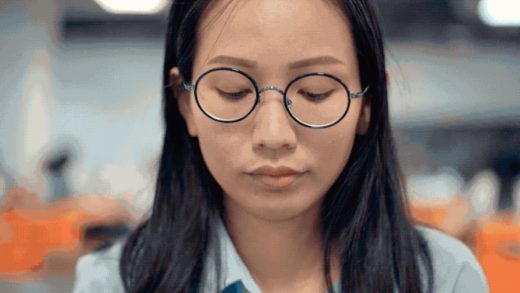 This tech ad parody is so spot-on, we almost refuse to believe it’s not real

What: A fake ad that is depressingly accurate.

Who: Designer and filmmaker Alex Cornell.

Why we care: Here’s how much people are addicted to their phones: Studies show that putting them down more often might lead to increased life expectancy, which apparently isn’t enticing enough. People would rather die sooner than spend more phone-free time alive!

In a new parody ad, designer Alex Cornell makes fun of our ever-increasing smartphone dependency, using the language of tech advertising so precisely that some viewers might not even realize it’s a parody.

Lookout is ostensibly an extendable camera users can place on the back of their phones, which projects a streaming feed of what’s directly in front of them. Finally, a way to walk down the street without ever looking up from one’s phone! The unfortunate utility of this app is what makes the fake ad such effective satire. Lookout makes a mockery not only of our device addiction, but the way the tech world approaches problem-solving altogether. Do people seem almost debilitatingly attached to their phones, so much so that they’re never more than a hairsbreadth away from accidentally walking into a manhole? Why not make it easier to look at their phones longer! (For a small fee, of course.)

Watch the sadly spot-on ad for Lookout below: 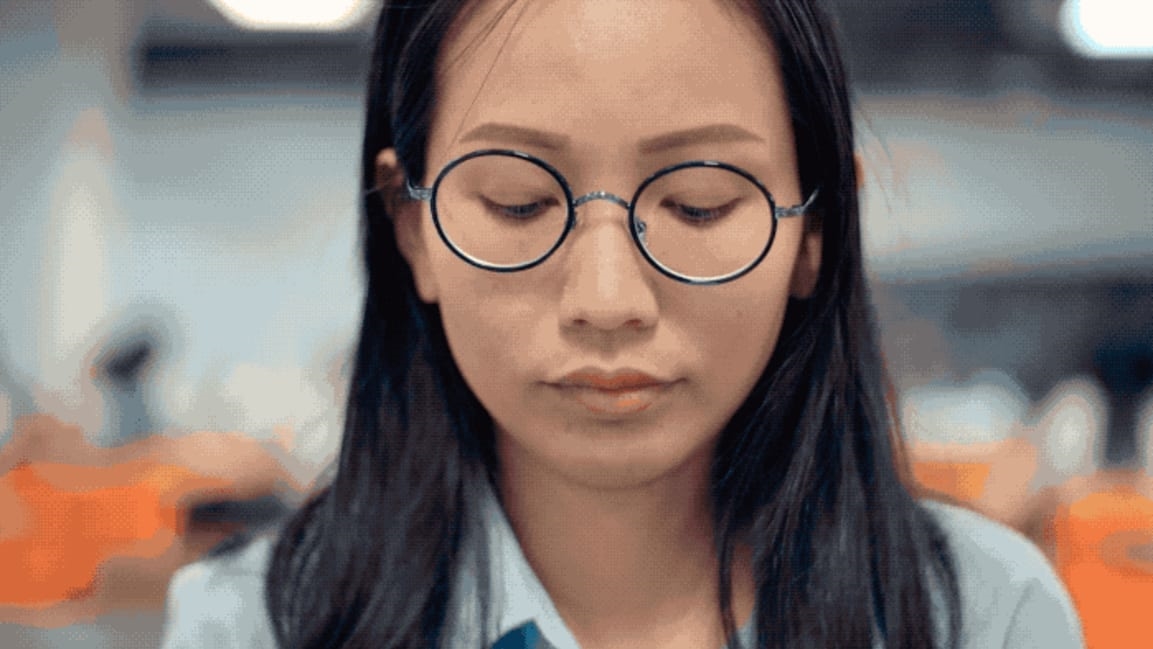