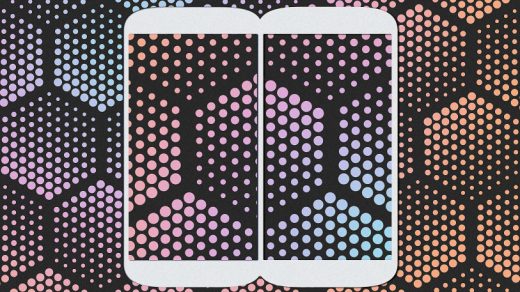 On April 11, when a 12-year-old on spring break walked to the corner store in his Chicago neighborhood with his brother and a friend to buy snacks, he watched as a car drove by and both his brother and the friend were shot–along with a dozen other people. The children survived, but now they have to deal with the next problem: trying to recover from the trauma.

Their experience wasn’t uncommon. One study of black students from Chicago’s South Side found that nearly half had witnessed an injury or death from gang violence. Across the U.S., one in three inner-city students suffers from post-traumatic stress disorder brought on by a variety of causes, from witnessing murder to experiencing neglect or abuse.

“We wanted to meet kids where they are,” says Ashley Edwards, who co-founded the startup nonprofit, called MindRight, with Alina Liao. “Through interviews, we came to realize that text messaging was the delivery channel that works to reach most youth.”

Edwards, who previously worked at a school in Newark, New Jersey as a director of operations, had seen firsthand how little mental health support students often receive.

“At my school, I basically served as an impromptu social worker, because my school didn’t have the adequate resources to serve the needs of all my students,” Edwards tells Fast Company. “It was through that experience that I saw the huge gap in services in inner-city schools, and how much that impacted students’ long-term outcomes.”

Kids with high exposure to trauma are three times more likely to repeat a grade, she says, and also more likely to be expelled or drop out of school; 90% of youth who are currently incarcerated have been exposed to trauma.

MindRight “coaches” draw from cognitive-behavioral therapy, mindfulness, and other evidence-based mental health tools to text back and forth with students who need help throughout the day. Coaches are volunteers (vetted with background checks) who go through 20-plus hours of training on a framework the nonprofit developed with clinical advisors.

“Depending on how students are feeling that day, we’ll provide a tip that directly relates to that,” Edwards says. “So if we’re texting with a student and they’re angry that day, we can give them a practical tip on deep breathing to really sort of recognize their triggers and help them relax in that moment. Or we could help kids who might be catastrophizing and imagining the worst possible scenarios for themselves, which is a normal response to traumatic stress.”

Edwards and Liao began developing the service as students in a joint program at Stanford University that combines an M.B.A. and a master’s in education. Using the human-centered design approach that Stanford’s d.school is known for, they worked with students, social workers, and schools to better understand the need. One thing was clear: an automated text-messaging system wouldn’t be the right answer.

“After our interviews with students, it was very clear that kids did not want to talk with robots,” she says. “They didn’t want to feel like the response they were getting was cold and automatic. Especially for kids who have already been through so much in their lives and already have a general lack of trust for people and institutions. That personal touch is very necessary.”

The startup plans to use AI, however, to make it easier for its coaches to work with more students at once. Algorithms and natural language processing will eventually be able to suggest content to coaches and help track students.

Using text messaging could be a way to help students get help when they might not be comfortable talking to a counselor in person. “We’ve had students tell us they feel more comfortable expressing themselves over MindRight than in person because of the anonymity it provides,” says Liao. “We believe that by creating a space where students start to feel comfortable expressing themselves, we can slowly overcome the stigma around mental health. We also coach students in connecting with in-person services.”

In its current pilots, MindRight is working with 90 students, ages 14-18, in Washington, D.C. and New Jersey. Using a standard assessment to measure psychological well-being, the team has seen that all of the students have increased well-being since using the program; 97% have also self-reported that the texting helped them better manage stress. In the long term, the nonprofit plans to track how the service impacts school attendance, behavior, and graduation rates. While cost may be a challenge, since schools have to pay for the service, school districts have budgets to reduce absenteeism and serve at-risk youth.

As they scale up, they hope to make the service available to all students. “Ideally this would be accessible to every child because we believe every child can benefit from this type of daily, personalized support,” Edwards says. 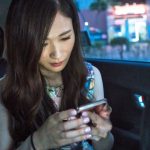 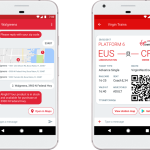 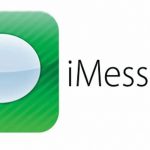 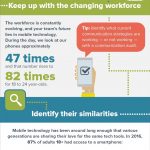 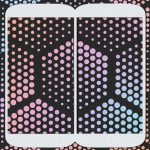 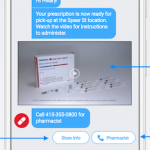 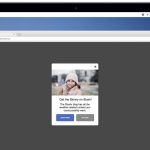 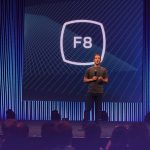 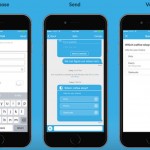 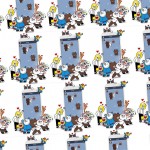 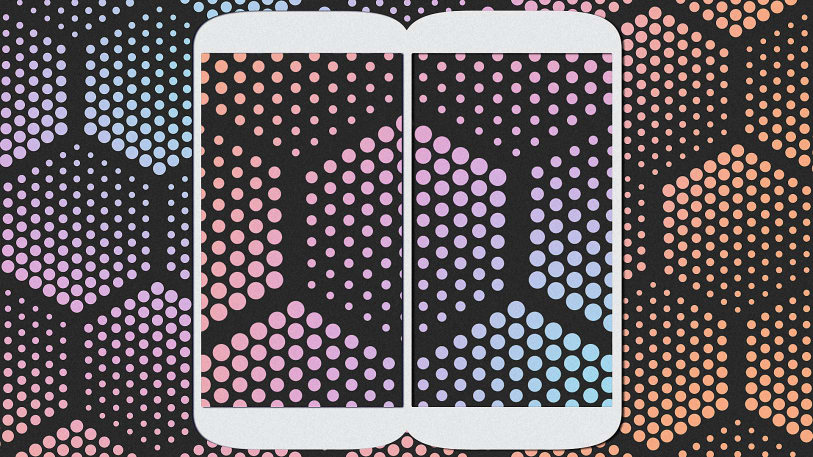