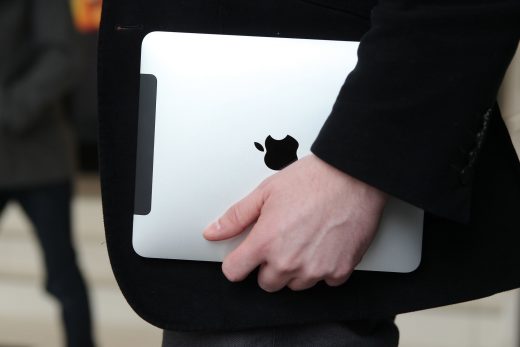 This week in tech history: Apple releases the first iPad 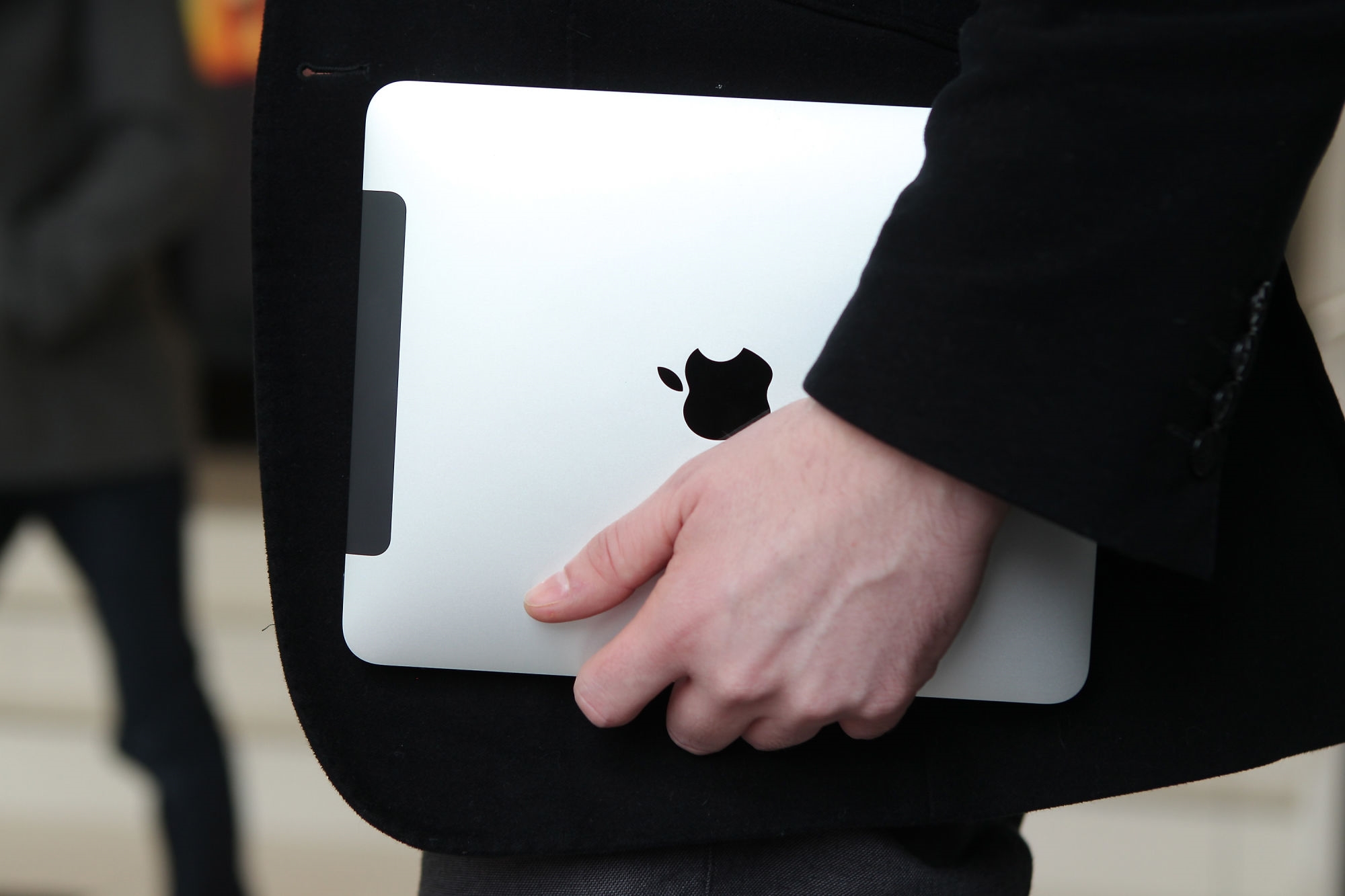 Peter Macdiarmid via Getty Images
Apple has obviously made significant tweaks to the iPad formula in the years since it launched. There are models with smaller and bigger screens, all of which have significantly higher resolutions than the modest 1024 x 768 display found on the original. You can use a stylus with it, and several models also work with Apple-built keyboard covers. iOS can run several apps at once, and the breadth and quality of those apps have massively improved since the iPad’s first days. It even has a proper file browser. (What would Steve Jobs think of that?!)

Despite the many improvements Apple has made to the iPad over the years, sales didn’t blow up the way they did with the iPhone. They peaked in the holiday quarter of 2013 at about 26 million and have slowly declined in the years since. Apple stopped breaking out sales and revenue by product lines, so we don’t know exactly how the iPad is selling now, but the last data Apple released in November of 2018 showed the company selling around 10 million every quarter, with more people buying it during the holidays.

That’s not to say that the iPad has been a failure — when Apple last broke out data, the company made more than $4 billion in revenue from that product line alone. That pales in comparison to the iPhone business, and it’s far behind Apple’s services segment as well, but it’s still a significant piece of Apple’s financial success.

And the product appears to hold outsized importance to the company beyond just sales and revenue. Perhaps with good reason: Building something like the iPad was Jobs’ ambition for nearly his entire career. “What we want to do is we want to put an incredibly great computer in a book that you can carry around with you and learn how to use in 20 minutes,” Jobs said all the way back in 1983. “And we really want to do it with a radio link in it so you don’t have to hook up to anything and you’re in communication with all of these larger databases and other computers.” That’s a nearly perfect description of the iPad. For a company that has always at least tried to put simplicity and usability at the forefront of the user experience, it’s not hard to see why the iPad continues to be an appealing vision of computing — even if not everyone agrees.

Former Apple CEO Steve Jobs introduced the iPad in January of 2010, but April 3rd was the first day normal people could get their hands on a device that represented Apple’s vision for the future of computing. That sounds like a seriously high-minded goal for a device that many derisively referred to as a “giant iPod touch” when it was announced, but Jobs pulled no punches in that first presentation. He called the iPad “our most advanced technology in a magical and revolutionary device,” and ever since Apple has referred to the device with reverence — even if it hasn’t quite been the revolution Jobs predicted.

In some ways, it’s impressive how consistent Apple’s vision for the iPad has been since it arrived nine years ago. If you went back in time to 2010 and handed someone who just walked out of a store with a brand-new iPad (like the just-released iPad Air), they’d immediately understand the device. At its most basic, it’s still an all-screen device that’s of a similar size and weight that adapts its interface to whatever app you happen to be using.

Of course, the iPad has also undergone significant changes since 2010. And that’s a good thing because the original iPad was a classic first-generation Apple product: compelling, but flawed. For one thing, it was rather underpowered. The single-core A4 chip was paired with only 256MB of RAM, specs that meant that iOS 5 (released in late 2011) was the last software update it received. In a world where most iPhones and future iPads received software updates for years, this was a real shame for early adopters.

The hardware design, while exuding typical Apple polish, was also significantly improved upon just one year later with the iPad 2. The original iPad weighed in at over 1.5 pounds, making it a bit heavy to hold for longer sessions. The iPad 2 cut the weight and thickness noticeably while adding Apple’s handy smart cover to keep the screen clean. It also had a dual-core A5 chip and double the RAM, enough power that Apple kept the iPad 2 on sale for three years and kept giving it software updates until 2016. The company even added cameras, making the iPad the obvious video-chatting tool was meant to be.