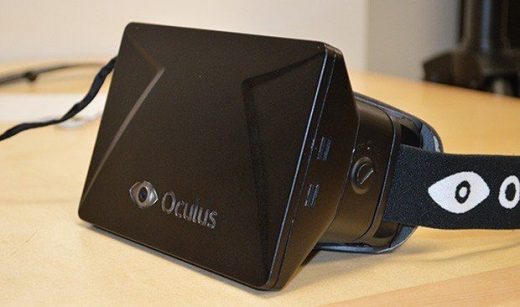 This week in tech history: Three years of Oculus figuring out VR 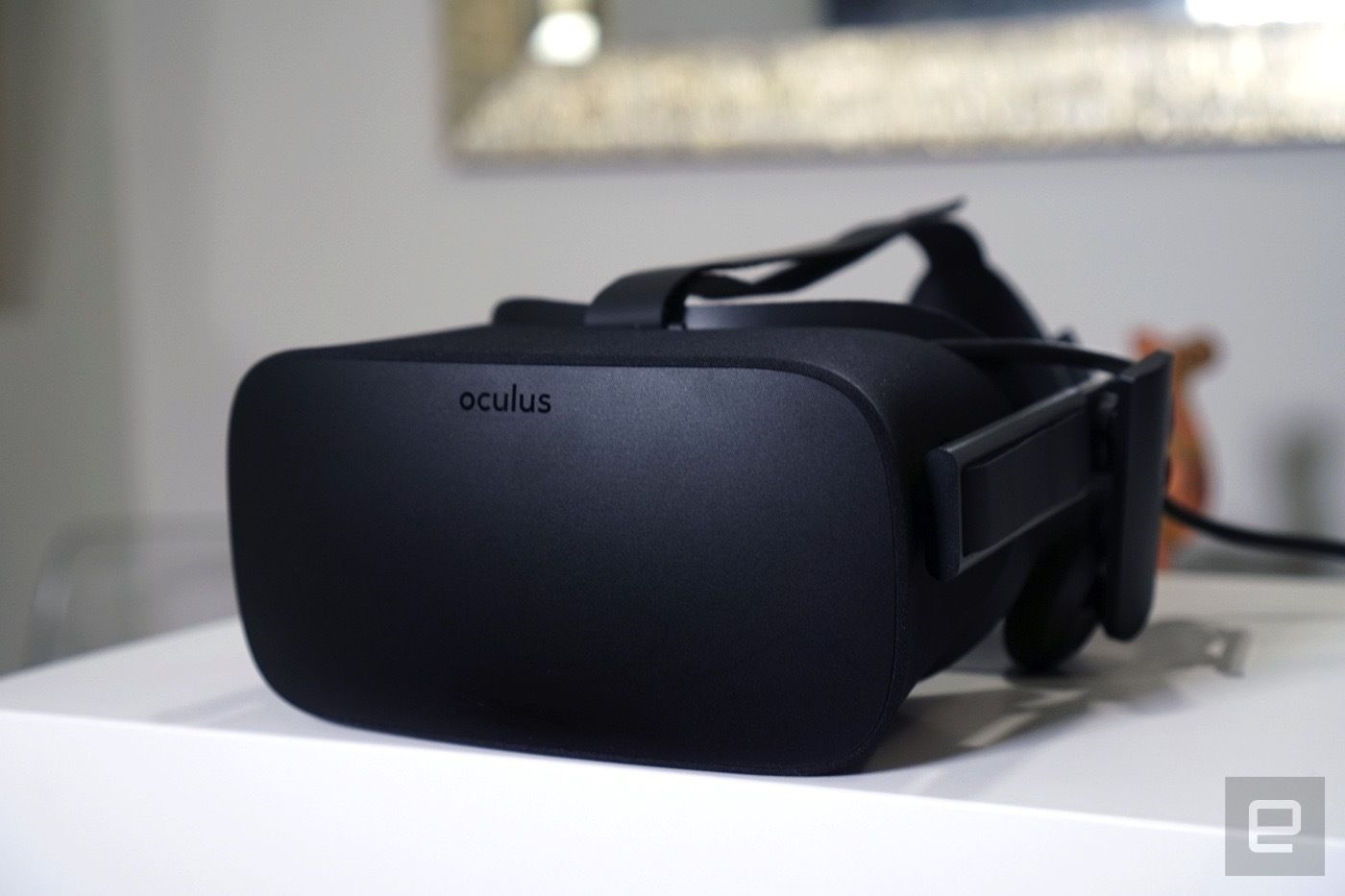 At Engadget, we spend every day looking at how technology will shape the future. But it’s also important to look back at how far we’ve come. That’s what This Week in Tech History does. Join us every weekend for a recap of historical tech news, anniversaries and advances from the recent and not-so-recent past. This week, we’re looking back at a number of key events in the history of Oculus VR.

Late March has historically been a huge time for Oculus VR, a company that you can credit for ushering in the modern virtual reality era. Just last week at GDC, Oculus unveiled its second-generation VR headset, the Rift S. But that new product is mostly just an iteration on the original Oculus Rift, which was released just over three years ago, on March 25th, 2016.

Oculus and its competitors have iterated on the VR experience in the years since, but we’re now on the threshold of next big Oculus hardware update: the Rift S, which arrives later this spring. As a direct descendent of the Rift and the developer hardware that came before it, it’s a good time to look back and see how much the VR landscape has changed from the days Oculus was rushing Kickstarter dev kits out the door.

Correction: This story originally stated that the upcoming Rift S was a “standalone” VR headset that doesn’t require a computer. The existing Oculus Quest is a standalone headset, but the Rift S will still require a PC. We apologize for the error.

The Rift’s launch capped a whirlwind three years that started with the release of the first Rift developer kit, which also came out in March — March 29th, 2013, to be precise. The first Rift developer kit came out as a Kickstarter project the company launched in August of 2012. Oculus raised well over $2 million on that Kickstarter and started showing the Rift off to the press at CES in 2013, where I had a chance to give it a shot. At the time, I called it an immersive, disorienting “shock to the system” that was unlike any tech I had tried before and was easily the highlight of CES for just about anyone there who tried it. 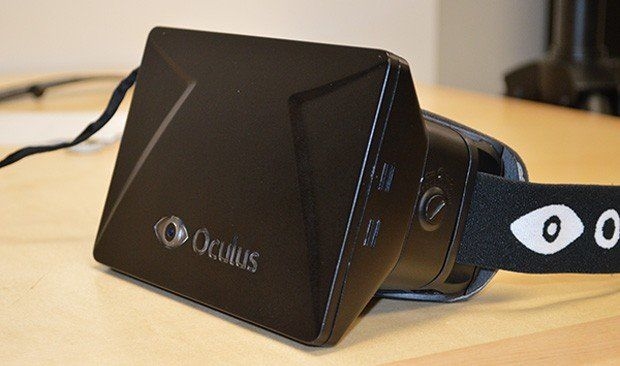 That buzz built over the next year or so, as development kits made their way out to an eager public. And the company didn’t slow down on the hardware front. Less than a year later (March 19th, 2014), a second-generation, developer-focused version of the Rift (known as DK2 or by its “Crystal Cove” codename) was on sale for $350.

But easily the biggest thing that happened to Oculus between the first developer kit and the full release of the Rift in 2016 was Facebook swooping in to purchase the company for a whopping $2 billion on March 25th, 2014. This for a company that hadn’t formally released a finalized product — and while VR was obviously of huge interest to both tech’s biggest companies and the public at large, it certainly was still an unproven medium. (Some might argue it still is, but that’s another story altogether.)

That transaction gave Oculus even more legitimacy and helped to truly kick some competition into high gear. After Facebook’s purchase, Google, Sony and HTC all got into the VR world, to varying degrees of success. You can also trace initiatives such as “mixed reality” headsets like Microsoft’s Hololens back to Oculus; even Apple’s slow but steady interest in augmented reality only became a reality in the years following the Facebook / Oculus partnership.

Oculus got another big boost later in 2014 when it partnered with Samsung, a union that eventually yielded the smartphone-powered Gear VR. The headset was more of an accessory for your Samsung phone rather than a full-fledged product, but it did do some important work of making VR a little more accessible for people to try ahead of the Rift’s eventual launch.

This was all just a lead-up to the final, consumer-ready Rift hardware that arrived in 2016. Sure, the headset cost $600 and required a relatively high-end gaming PC to use. But that didn’t stop our reviewer Devindra Hardawar from stating that the Oculus approach to VR “is indeed the real deal.” The hardware design and built quality was vastly improved over the early developer kits, it was easy to set up and it successfully pulled players into an immersive world with a high-quality, stable gaming experience. Obviously, those launch titles were hit-or-miss, but VR gaming had truly arrived.