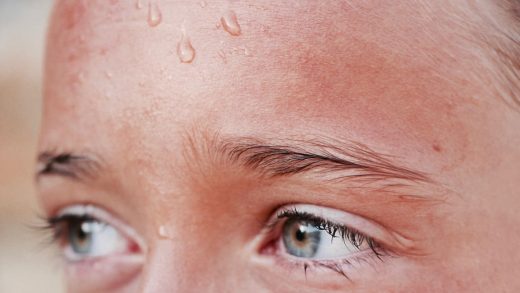 This weekend’s heat wave is serious: Here’s how the CDC says to deal with it

An estimated 195 million people are under a heat advisory this weekend as a massive heat wave bears down on the East Coast and Midwest. They aren’t alone. According to CNN, “more than 85% of the lower 48’s population will see temperatures above 90 degrees,” and “more than half will see temperatures higher than 95 degrees.” While we’re not meteorologists, that’s a lot of degrees.

Residents of major cities including Detroit, Boston, Chicago, Philadelphia, Cleveland, Baltimore, and Washington were under excessive heat warnings or advisories on Friday. In New York City, Mayor Bill de Blasio took a break from the presidential campaign to declare “a local emergency due to the extreme heat” and ordered buildings 100 feet or taller to raise thermostats to 78 degrees in an effort to conserve energy.

This sort of heat wave will become more common as the planet heats up due to the climate emergency. Last month was the hottest June on record for the world, according to the National Oceanic and Atmospheric Administration, and July is on track to be the same. According to last year’s National Climate Assessment, the number of hot days in the United States is increasing. If things don’t drastically change, by 2050, according to the assessment, the Northeast can expect around 650 more deaths each year due to extreme heat.

Look at the impressive and widespread coverage of #heat related warnings and advisories across the Eastern two-thirds of the country. The hazy, hot and humid conditions will persist through the weekend. Be smart and stay cool! #HeatSafety pic.twitter.com/hemIJ79rOr

To keep people safe from the excessive heat, officials are urging residents to drink plenty of water, stay indoors, and check on family and neighbors. To prevent heatstroke, the CDC recommends:

If you do need to go outside—or if you don’t have a place to cool down or the power goes out and A/C is not an option—keep an eye out for the symptoms of heat exhaustion and its nasty cousin heat stroke, which can be deadly.

Here’s what the CDC says to look for:

Finally, here’s what to do if you think you or someone else is suffering from heatstroke: 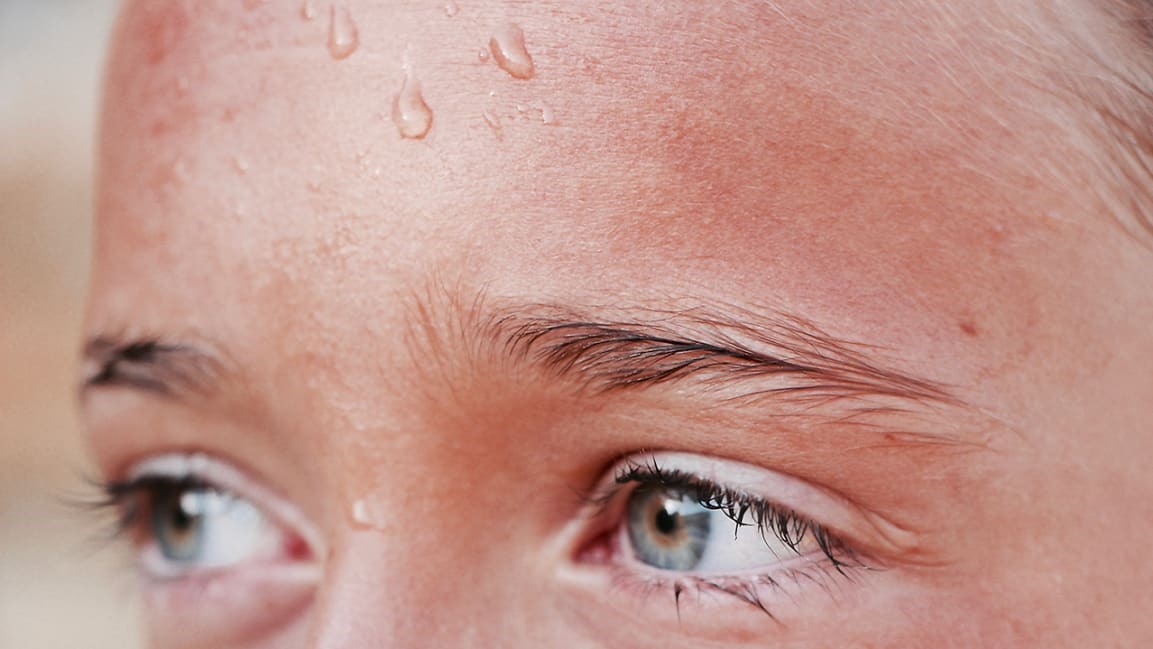