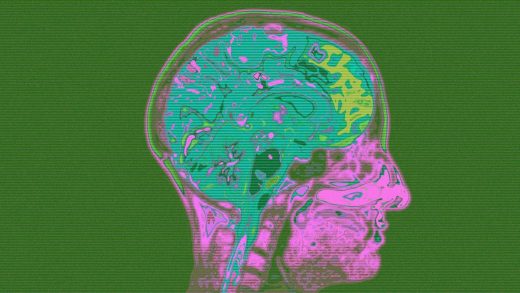 Trying to learn some new skills and improve your current ones? Join the club. Unfortunately, many of us find the learning process slow, tedious, and painful. But the good news is that there are a few brain science–backed techniques to help you acquire and master new skills a bit more speedily. Here’s a look at three of them.

1. Tap into the spacing effect

Skill-acquisition isn’t an event, it’s a process. If you truly want to master a new skill, it’s far better to invest small amounts of time over an extended period than a large amount of time all at once. This is what researchers call the “spacing effect,” which refers to the finding that skill-development tends to improve when learning is spaced out over time.

You’re probably thinking, “But wait, wouldn’t this take longer?” Not necessarily. Because the spacing effect has been shown to boost retention, spreading out your learning process over a period of time limits the likelihood that you’ll have to go back to brush up (or start over completely) a week or a month or a year later. Since the late 19th century, psychologists (and anyone who’s ever crammed for an exam) have known that one of the biggest hindrances to learning is forgetting. So, counterintuitive as it may sound, being a little more patient in the short term may help you reduce your overall time spent learning in the long-run.

Most of us focus on comprehension when we’re attempting to improve a skill. That may seem sensible enough, but science shown that while understanding is vital to heightening proficiency (it’s hard to improve when you don’t know how), it isn’t enough to obtain mastery. Turning any newly acquired knowledge into an actual skill requires engaging a part of your brain that heavily impacts learning and movement, known as the “basal ganglia.”

There are two things you’ll need to know about your basal ganglia: First, it learns slowly. Unlike other regions of the brain–such as the neocortex, which deals with the executive functions of the brain and learns quickly–the basal ganglia takes much longer to absorb new experiences and information. Second, it learns by repeatedly performing the behavior. For instance, when teaching a kid to ride a bike you can explain how to steer and pedal the bicycle in a few minutes. But while she may understand conceptually how to operate the bike, her initial attempts will probably be pretty unsuccessful. Why? Because riding a bicycle, like all skills, requires training the basal ganglia, which takes repetition and practice.

As you attempt to master a skill, intentionally engage in repeated practice sessions that allow you to fail, adapt and try again. It’s this process that will enable you to improve and eventually become competent in the skill. Because when it comes to training your basal ganglia, repetition is the key to mastery.

Learning how to execute any new skill competently takes one crucial factor many of us don’t pay enough attention to: attention. Human attention is complex, with many factors influencing how attentive we can be at any given moment. Still, there’s at least one way to improve your ability to pay attention, and it’s amazingly simple: Just stop trying to stretch your attention span beyond its ordinary limits.

If you find yourself getting distracted while trying to learn something, press pause, then break up the learning process into shorter segments. It’s called “micro-learning,” and neuroscientist John Medina has summed up the concept in what he calls the “10 Minute Rule”; his research suggests that the brain’s ability to pay attention typically plummets to near-zero after roughly 10 minutes. So focus instead on developing a skill over numerous, short sessions. This will can help you give the task your full attention and obtain maximum results in the shortest time possible. Plus, it all but guarantees that you’ll leverage the spacing effect and avoid forgetting everything later.

None of this brain science is especially complicated, but the reality is that each of us often behaves in ways that make it harder for our brains to grasp a particular skill. Short, focused bursts of repeated practice may seem inefficient when you block out all those learning sessions in your calendar. But from your brain’s point of view, it’s the fastest route to mastery. 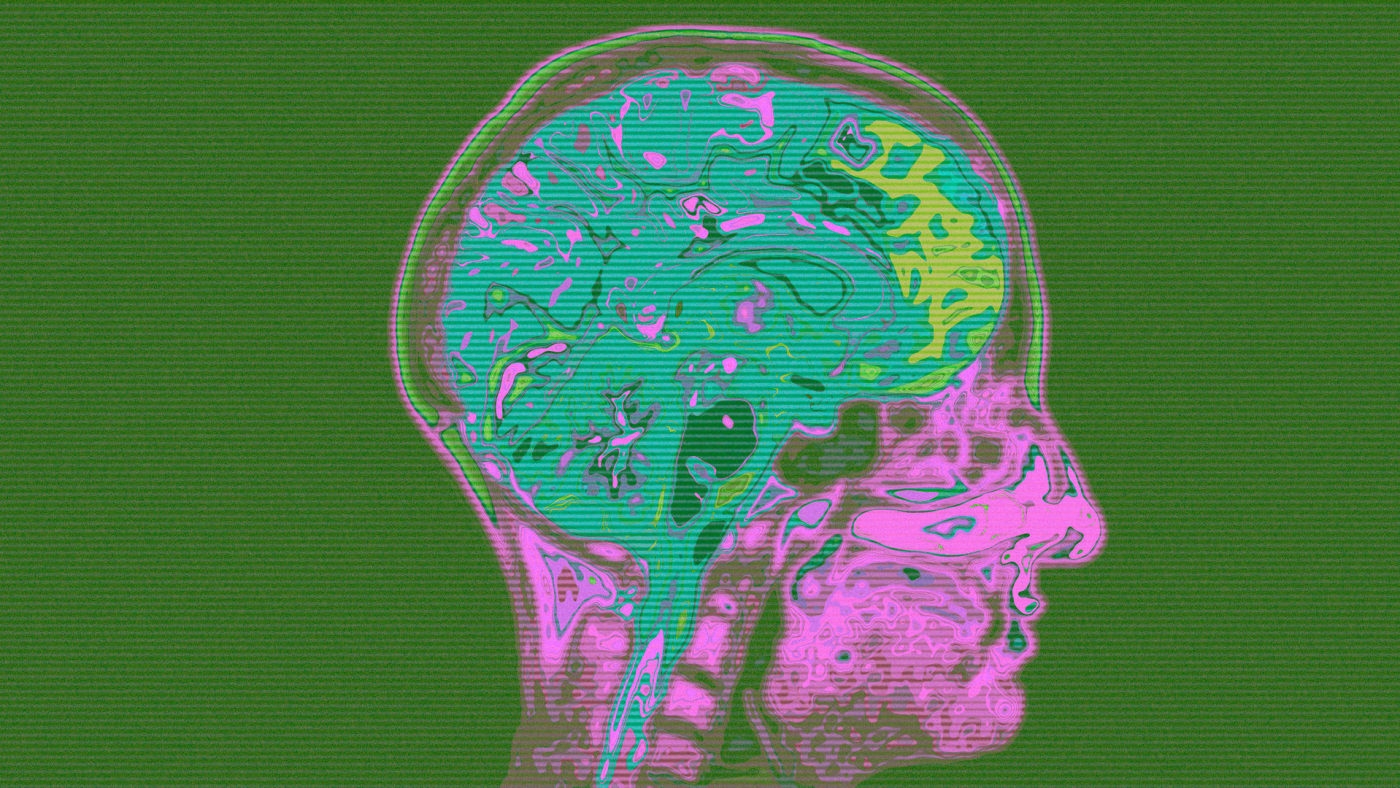