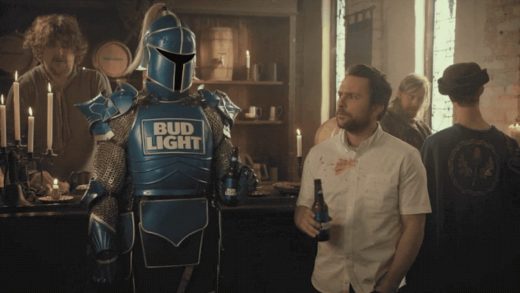 Terry Bradshaw won four Super Bowls as a player, but his place in the Super Bowl ad hall of fame is secure as well.

Back in 2017, Tide enlisted the longtime football analyst and NFL legend to sneak a stain on his shirt during a throw to commercials, then aired its ad starring Bradshaw and his stain a few minutes later to tie the whole thing together in a funny—and maybe that game’s most memorable—Super Bowl ad moment.

A year later, the brand once again took a meta approach to the Super Bowl spotlight when it aired the game’s best and most memorable ads, using Stranger Things star David Harbour to make everyone think that just about any ad during the game could be a Tide ad.

That advertising alchemy was missed last year, but Tide made a comeback to the big game Sunday night, with a familiar meta-ad twist.

Amy Krehbiel, Tide’s associate brand director, says that the success of the Bradshaw and Harbour campaigns definitely informed how it approached this year. “We wanted to launch a new product in the biggest possible way, and we knew we needed to pair our product benefit with a human insight that was true and a creative idea that was entertaining.”

That insight revolves around when we all want to do our laundry—as in, later. “The reality is, we know all Americans do laundry, so we try to create ads that aren’t just funny but speak to everyone. Being funny isn’t enough—our audience needs to identify with it.”

The spots were created by P&G’s agency collaborative Woven, and Saatchi & Saatchi executive creative director Paul Bichler says that the idea of later had them looking for opportunities throughout the game to keep Tide top of mind. “Time is a big part of the idea, so we reached out to partners who could help us portray different moments in time,” says Bichler. “Bud Light and the medieval Bud Knight brought us to way earlier (and into other ads). The Pepsi halftime show brought us to half earlier or half later. The Masked Singer extended our idea into the premiere after the game. And the upcoming summer Wonder Woman film brought it into the future. A future where you may still wish to procrastinate doing laundry.”

Day’s stained adventure doesn’t quite have the level of sparkle or surprise that were hit by Bradshaw and Harbour, but it’s fun enough to still know it’s a Tide ad. 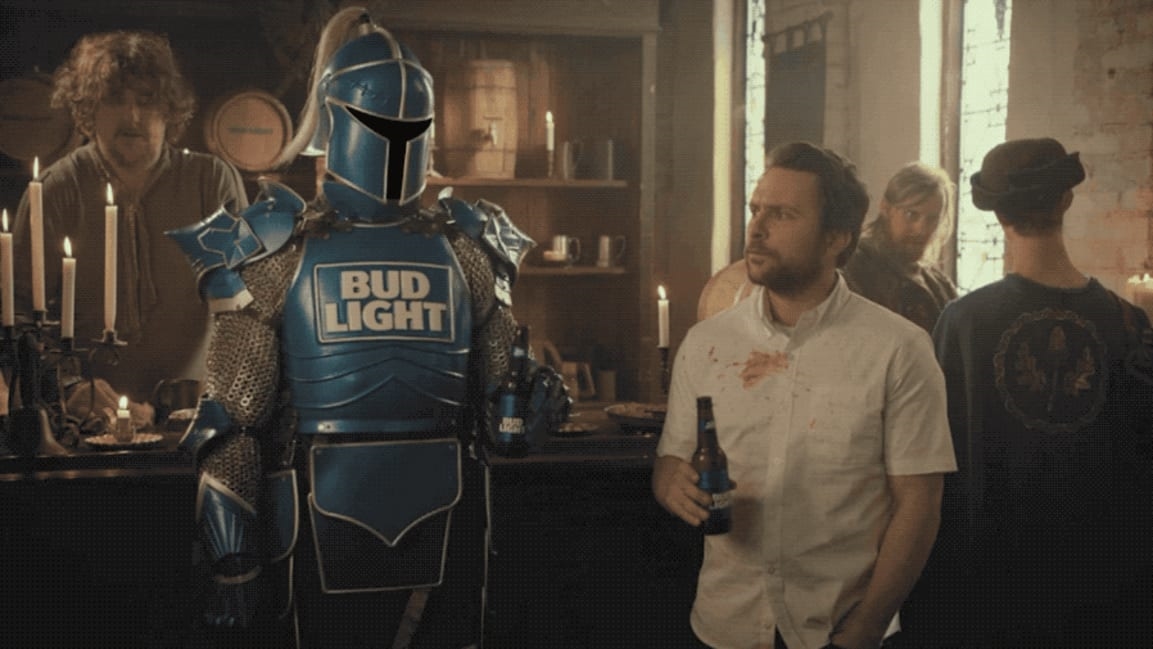