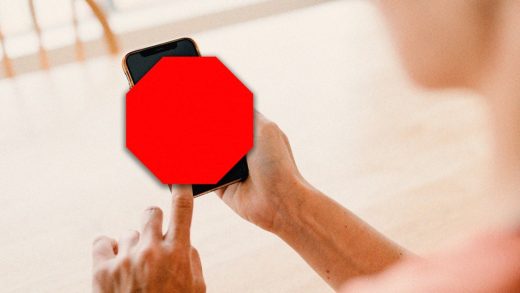 The U.S. Department of Commerce said today it will prohibit transactions related to TikTok and WeChat beginning on Sunday.

The move would initially ban new downloads of the popular Chinese-owned apps from U.S. app stores. For WeChat, it would also include “any provision of internet hosting services enabling the functioning or optimization of the mobile application in the U.S.” For TikTok, that stricter ban would not take effect until November 12.

“At the President’s direction, we have taken significant action to combat China’s malicious collection of American citizens’ personal data, while promoting our national values, democratic rules-based norms, and aggressive enforcement of U.S. laws and regulations,” Commerce Secretary Wilbur Ross said in a statement.

TikTok’s parent company, ByteDance, has been in talks with Oracle over a deal that the company had hoped would satisfy the administration’s concerns. That arrangement would reportedly see Oracle take a stake in TikTok but would fall short of an outright sale. One point of contention, reportedly, is TikTok’s powerful algorithm—the secret sauce behind its video recommendations—which may get tangled up in regulatory red tape.

Reached for comment, a TikTok spokesperson said the app was “disappointed” in the decision, and that it remains committed to protecting the safety and privacy of its 100 million U.S users.

“In our proposal to the US Administration, we’ve already committed to unprecedented levels of additional transparency and accountability well beyond what other apps are willing to do, including third-party audits, verification of code security, and US government oversight of US data security,” the company said. “Further, an American technology provider would be responsible for maintaining and operating the TikTok network in the US, which would include all services and data serving US consumers. We will continue to challenge the unjust executive order, which was enacted without due process and threatens to deprive the American people and small businesses across the US of a significant platform for both a voice and livelihoods.”

Trump is expected to announce as early as today whether the Oracle-TikTok plan will be approved. It’s conceivable a satisfactory deal could still be reached.

In a tweet, TikTok’s interim CEO, Vanessa Pappas, said the ban is bad for the social media industry as a whole and called on competitors Facebook and Instagram to join TikTok in challenging it.

We agree that this type of ban would be bad for the industry. We invite Facebook and Instagram to publicly join our challenge and support our litigation. This is a moment to put aside our competition and focus on core principles like freedom of expression and due process of law.

WeChat did not immediately respond to a request comment.

Should the ban go into effect, it’s unclear if Apple’s App Store or the Google Play Store would comply by removing the apps from their stores or restricting downloads. We reached out to Apple and Google for further comment.

According to the Commerce Department, the new restrictions also include payment processing and financial transactions on WeChat, which is owned by the Chinese tech conglomerate Tencent.

TikTok has seen enormous growth since the start of the coronavirus pandemic. Some 64 million first-time U.S. users have downloaded it this year alone, according to estimates from Sensor Tower, double the number of installs for the same period in 2019.

This story is developing and has been updated with new details… 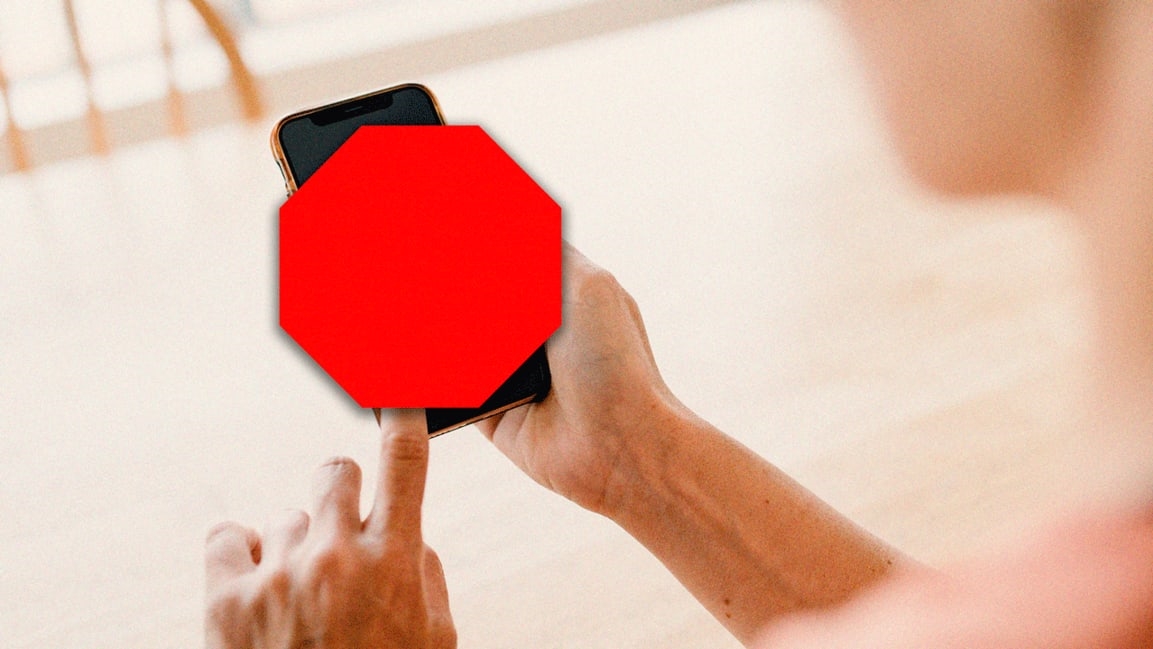