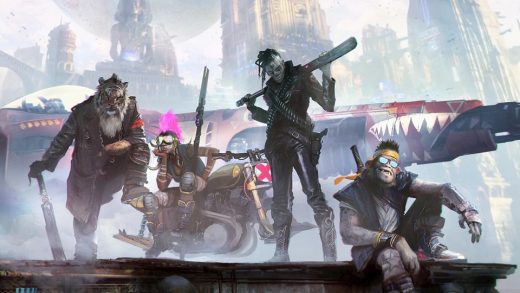 Ubisoft plans to show ‘Beyond Good & Evil 2’ gameplay next year 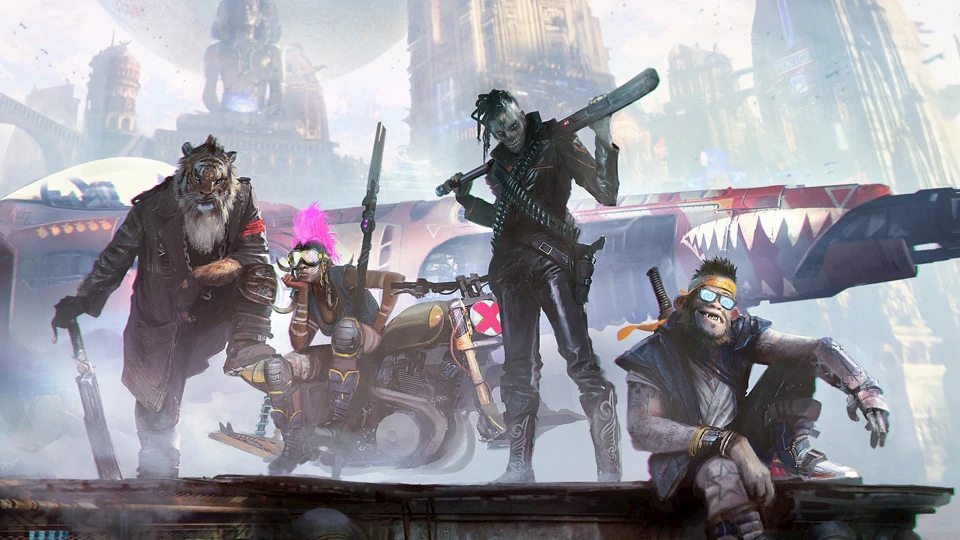 Beyond Good & Evil 2 has been in the works for many years, but it’ll be quite a while yet before Ubisoft unleashes the long-awaited prequel. There’s still no sign of a release window for the “Space Pirate Fantasy,” which Ubisoft formally announced in 2017, However, the publisher is planning to at least show off gameplay at some point next year, according to an update on its website.

Development seems to be trundling along. The team recently delivered an internal build that features “hours of gameplay” in a “seamless online sandbox,” senior producer Guillaume Brunier wrote. He noted the team is eager to share more details about BG&E2, but it’s taking “the time needed to get it right. We want to go beyond the high expectations you have of us, and that we have for ourselves.”

BG&E2 is an ambitious game that’s huge in scope. Ubisoft showed off early gameplay at E3 2018, and over two years later, Brunier said there’s still “a lot more to do.” His crew at Ubisoft Montpellier is expanding and Ubisoft Paris has joined the project as a partner studio.

Meanwhile, Michel Ancel, the creator of Beyond Good & Evil and the former director of the prequel, has left Ubisoft. He wrote in an Instagram post that he’s stepping away from games to work at a wildlife sanctuary. Brunier noted Ancel hasn’t worked on BG&E2 for quite some time in any case, so his departure won’t have an impact on development. Both of them suggested BG&E2 is in good hands.

Ancel was also working on a game called Wild (appropriately enough), which we first heard about all the way back in 2014. He said that, like BG&E2, work on the prehistoric survival title is “going super well.”