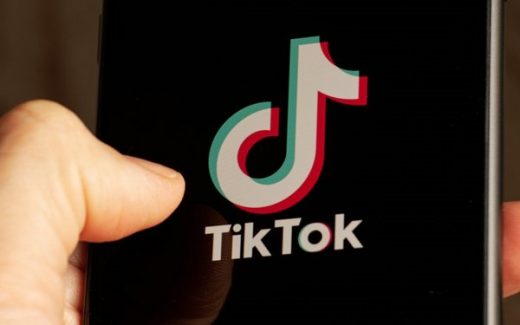 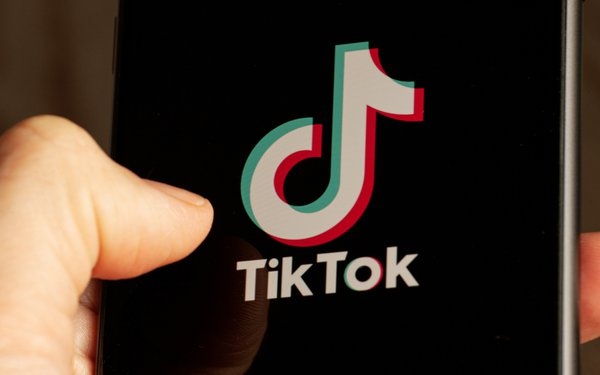 “A ban on TikTok violates fundamental First Amendment principles by eliminating a specific type of speaking, the unique expression of a TikTok user communicating with others through that platform, without sufficient considerations for the users’ speech,” the organization writes in a proposed friend-of-the-court brief filed Thursday with U.S. District Court Judge Vince Chhabria in San Francisco.

The group is weighing in on a lawsuit by TikTok technical manager Patrick Ryan, who is challenging Trump’s executive order requiring ByteDance to sell the social video app in the U.S., or shut down in the country, by September 15.

Trump said he was issuing the order due to national security concerns posed by ByteDance’s data collection.

“TikTok automatically captures vast swaths of information from its users, including Internet and other network activity information such as location data and browsing and search histories,” the order states. “This data collection threatens to allow the Chinese Communist Party access to Americans’ personal and proprietary information — potentially allowing China to track the locations of Federal employees and contractors, build dossiers of personal information for blackmail, and conduct corporate espionage.”

Ryan alleged in a lawsuit filed late last month that Trump’s order is unconstitutional for several reasons. Among others, he says the order will deprive himself — along with the other 1,500 U.S.-based TikTok employees — of their salaries without due process of law.

Ryan is seeking an injunction prohibiting the government from enforcing the order.

The Electronic Frontier Foundation is seeking to weigh in on behalf of itself and two TikTok users — Ryan Jackson (who goes by “Lillith Ashworth”) and has more than 40,000 followers, and “Jynx,” who has an adult-only account with more than 100,000 followers.

Jackson discusses politics on his TikTok account, while Jynx’s account deals with “radical leftist liberation, feminism, and decolonial politics, as well as content regarding the labor rights of strippers,” according to the complaint.

“The free-speech implications of the President’s action are clear, not only for the individuals who wish to speak, but for the community they have created,” the organization writes.

The group argues to Chhabria that completely banning TikTok isn’t justified by national security — especially given that there are other means of limiting data transfers.

“It is hard to imagine the national security interests that would be compromised by a foreign power knowing viewership data of most of the content on TikTok,” the group writes.

The organization adds that a “more narrowly tailored solution” could have involved restricting the tracking data that is sent to foreign governments, or regulating how the app is used on government-owned devices.

“As long as such an obvious, narrower solution is available to the government to protect the stated interest, the elimination of a social media platform is unlawful,” the organization writes.