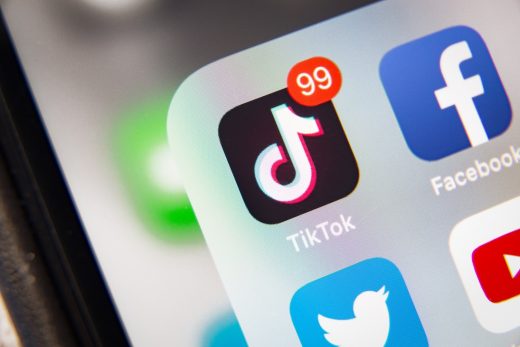 TikTok has started a new feature that makes it easier for some of its most popular creators to host Q&A sessions with their fans. The feature was first spotted by social media consultant Matt Navarra, who shared images of it to their Twitter account.

New! TikTok’s got a Q&A feature!

TikTok told TechCrunch public creator accounts with more than 10,000 followers can opt in to test the feature through the app’s settings menu. Once they do, their followers will see two new icons that will allow them to submit questions to them through their profile page and the comment section of videos they post. In turn, creators can respond with either video or text. The feature simplifies the Q&A process since they can see all the questions their fans have sent in through one part of the app’s interface. As an added bonus, it also works with Live, TikTok’s livestreaming feature.

Q&As are a quintessential part of all social media platforms, but they’re a particular strength of TikTok since filming since its users will often go out of their way to film detailed response to their fans. So it’s not a surprise TikTok wants to make the process easier for some of its prominent accounts.  TikTok told TechCrunch it plans to roll out the feature to additional creator accounts in the coming weeks. 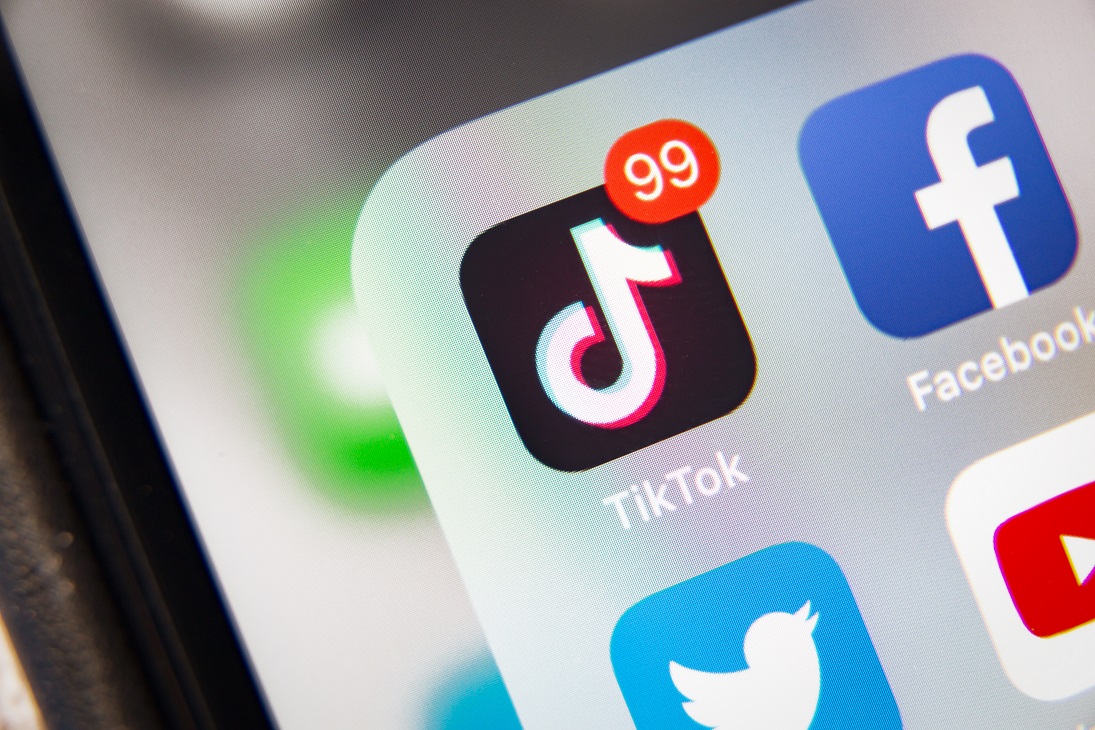