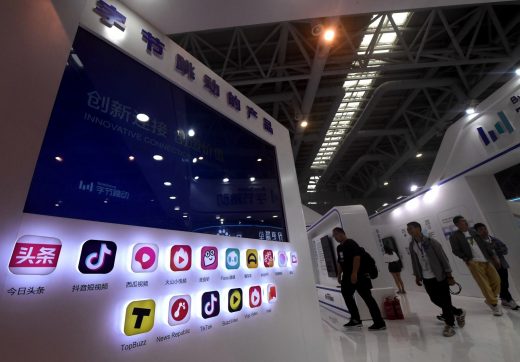 TikTok’s owner launches chat app with a focus on communities 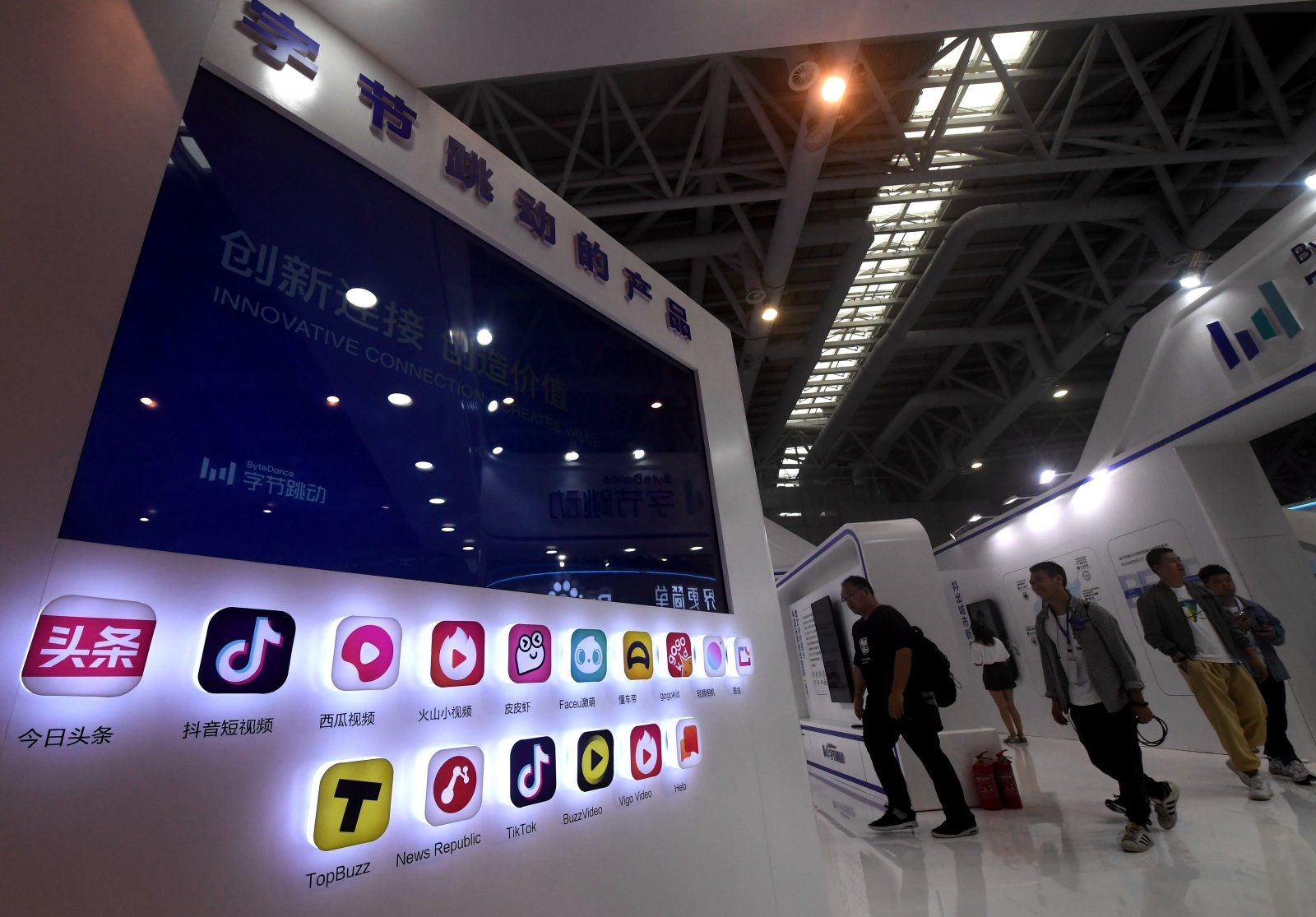 TikTok’s owner, ByteDance, has jumped into the wide world of messaging apps. The company has released Flipchat (aka Feiliao), an “interest-based social app” for Android and iOS that combines the usual chats and video calls with a social network-style feed, chat groups and forums. While you can communicate like you would in other chat apps, the emphasis here is on participating in a community. If you’re a fan of a movie, you can discuss it in a myriad of ways.

The app is currently limited to China, and TechCrunch noted that it appears intended more to take on the Reddit-style app Jike than messaging giants like WeChat. Facebook might not have to worry about Flipchat in the near future. ByteDance is growing rapidly, representing over 11 percent of Chinese users’ time spent on super apps. And TikTok’s rapid international growth caught many people by surprise. It wouldn’t be surprising if some of that success translated to Flipchat, at least if it expands beyond a Chinese audience.