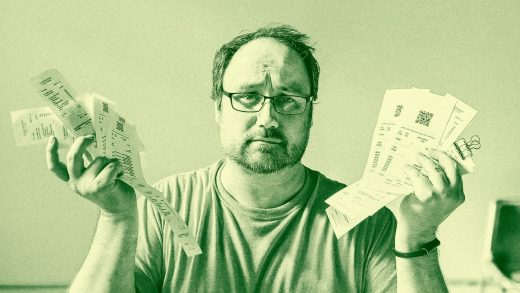 Utility charges and car payments and grocery bills, oh my.

Forty-six percent of lower earners said in April that they wouldn’t have had enough money to cover their expenses without stimulus payments from the federal government, according to the newly released Capital One Marketplace Index.

The report defines “lower earners” as people with less than $25,000 in household income annually.

Of all lower earners, 91% got stimulus checks, the study says, while 24% received forbearance, a type of deferred-mortgage relief, and 10% collected unemployment. Seventy percent of those who received unemployment used some or all of those checks for paying their bills.

Despite this, there is no fourth stimulus check—also known as Economic Impact Payments—on the horizon from the Biden administration. The most recent was authorized in March.

That’s bad news for cash-strapped Americans, some of whom predicted they’d be in dire straits. The Capital One Marketplace Index finds that when the pandemic started in spring 2020, only 47% of lower earners thought they’d be able to pay all their bills in the months to follow. This August, that dropped to 46%.

“While consumer spending is rising and jobs reports are increasingly optimistic, many families are still picking up the pieces from one of the most severe economic recessions since the Great Depression, and as the Delta variant gains ground as of late summer 2021, continued growth and recovery is far from a certain bet,” the white paper says. 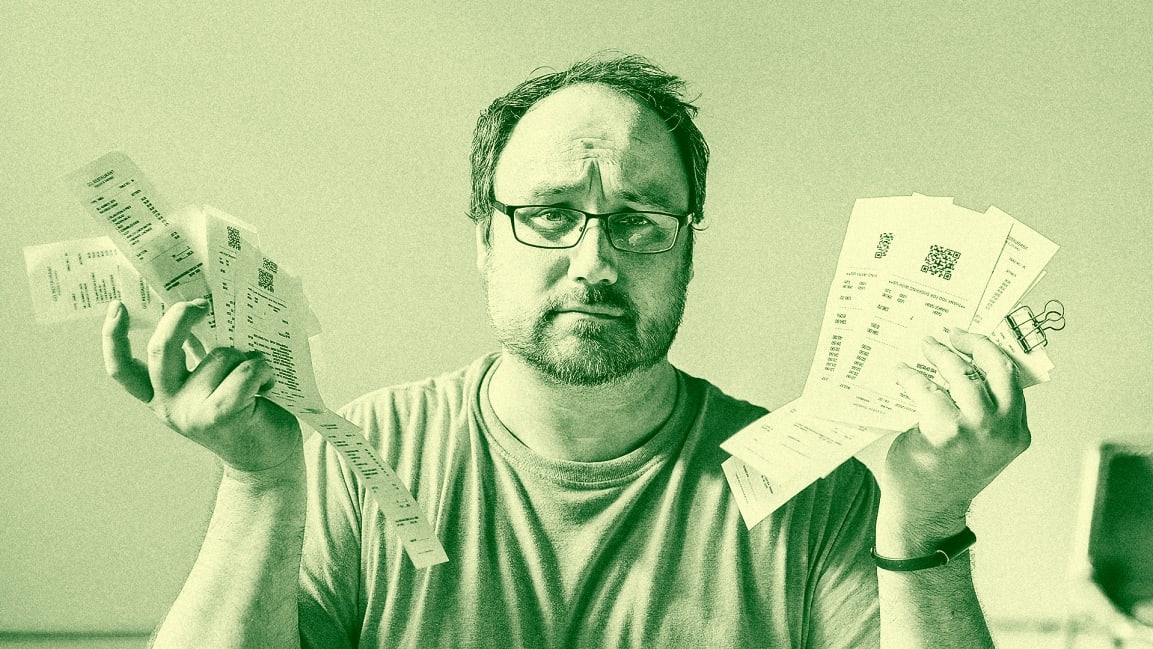