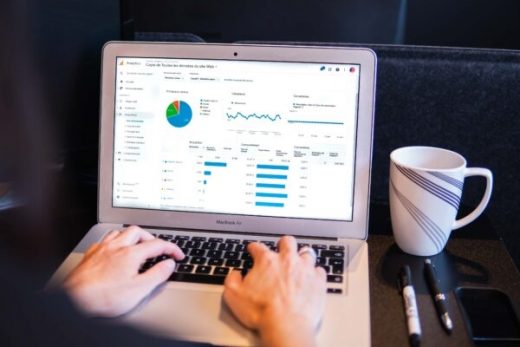 It’s been a busy six months over at Google. The search engine giant has served up a number of innovations to its offerings in the last half-year.

The most intriguing growth points for Google have been updated to its core algorithm and Core Web Vitals. Of course, we can’t forget that Google I/O 2021 was held back in May. This annual conference is the largest of its type, where the search engine superpower brings to light all it has planned for the upcoming fiscal year. This year, the conference provided plenty of intriguing insights into what the tech geniuses at Google have been up to as well.

Here’s a look back at what Google has brought us since the start of the year. I’ll also look ahead at some of the other interesting developments it might have in store for us throughout the remainder of 2021.

Last year, the pandemic forced Google to cancel its annual conference. This made I/O 2021 a much-anticipated event. It lived up to the legacy of I/Os of years past. Developers, techies, SEOs, and Google enthusiasts were not disappointed as they tuned in to watch.

I/O 2021 was a scaled-back, virtual version of its former stagings. The number of physical attendees was severely restricted. Because of this, the overflowing, exuberant, and eager audience was painfully missing.

Instead, viewers were watching from laptops and phones, exchanging rapid-fire messages about each new and exciting Google development as it was presented.

Here is a rundown of the most impactful ones:

Google Maps Live View Gets Down to Busyness

Augmented reality will now show you detailed information on street maps. You can view photos of shops and restaurants as you read reviews about them. Live View will also show you how busy places are. This will help you decide whether to stop by now or later, better managing your time.

Drawing on the wealth of data at its disposal, Google is upgrading Maps with new safety features. These, it says, can potentially eliminate 100 million hard-braking situations. Maps will evaluate multiple routes to your destination. It will then suggest the one least likely to lead to a hard-braking episode while maintaining a reasonable ETA.

LaMDA – Helping AI Get the Complexities of Natural Language

Company CEO Sundar Pichai treated the audience to (pre-recorded) demos of LaMDA. We listened in as LaMDA took on the persona of Pluto and a paper airplane and casually chatted with a searcher.

MUM – Changing The Way We Search

MUM (Multitask Unified Model) is a way for Google Search to analyze long, complex search questions. It makes search better able to present you with the most fitting results to your query. MUM is also another step by Google toward breaking down language barriers. It will be able to find, translate, and present relevant search results that are not in the searcher’s native language.

The introduction of MUM definitely has serious implications for SEO. It makes nailing long-tail keywords even more crucial.

Google draws on the abundance of information in its Merchant Center and Manufacturer Center to bring us Shopping Graph – an offshoot of Knowledge Graph. It will give retailers, particularly those using an enhanced integration on Shopify, the ability to have their products listed organically in searches on Google Search, Image search, YouTube search, Maps, Google Lens, and more.

Speaking of Google Lens, that feature will help to make your phone even more of a shopping aid. It will now allow shoppers to seek out products they like from pictures they take with their phones. In the future, Google aims to apply this feature to items in videos, as well 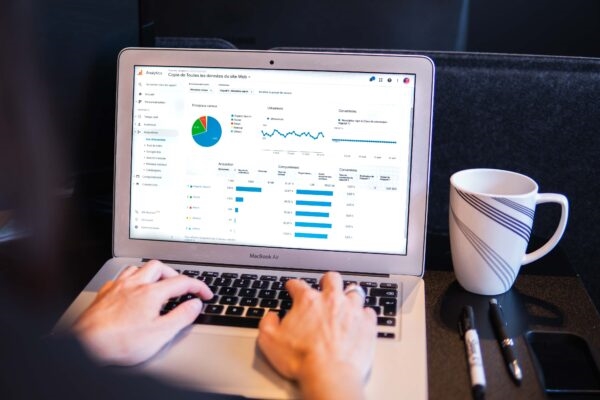 What Else Has Google Been Up To?

While Google I/O 2021 has received the bulk of our attention for weeks now, Google has been steadily improving its services and offerings since January. Let’s have a look.

Over the years, Google has carried out updates to its core algorithms every few months or so. There was an update in May 2020 followed by another in December. For this year, however, Google is doing two updates in quick succession.

The first update started on June 2, 2021, as announced by Google’s public liaison of search, Danny Sullivan (@dannysullivan). He also tweeted that a second update is slated for July.

While sites might notice drops or gains during the updates, Google took the time in August 2019 to assure users that “… there’s nothing in a core update that targets specific pages or sites. Instead, the changes are about improving how our systems assess content overall.”

This year’s Core Web Vitals updates are expected to have a positive impact on both mobile and desktop rankings. Sullivan made two core-related announcements in back-to-back tweets on June 15. In the first tweet, he revealed that the rollout of the June 2021 Core Update was completed on June 12.

If you enjoy having GMB Messaging switched on in your profile, you might want to consider switching it back off!

As of earlier this year, Google is lending searchers a helping hand that might not be such a big help to you. When potential customers message you, Google now shows them your competitors as options to consider.

Merchants who have had issues with wrong or fake reviews can breathe a sigh of relief. Google has developed a review takedown request tool. You can find it in the Manage Your Reviews portal. You can use it to flag these annoying and potentially harmful reviews for removal.

Searchers often focus on new reviews when deciding whether or not to do business with a company. GMB has made spotting new reviews easier for them with a “NEW” label. Merchants can take advantage of this by consistently encouraging reviews from their customers.

The Rollercoaster is Headed Up

“Hectic,” could start to describe the release of updates, enhancements, and new features from Google in the past six months. You won’t find developers, SEOs, and techies complaining, though. We’re all on board for the rollercoaster ride that leads towards Google’s next big innovation.

David Hunter is the CEO of Epic Web Studios, a web development and digital marketing firm with over a decade of experience, and the Chief Strategy Officer of dbaPlatform, the #1 tool for Google My Business optimization. He also founded ASAPmaps, a local SEO tool for automatic weekly updates… View full profile ›