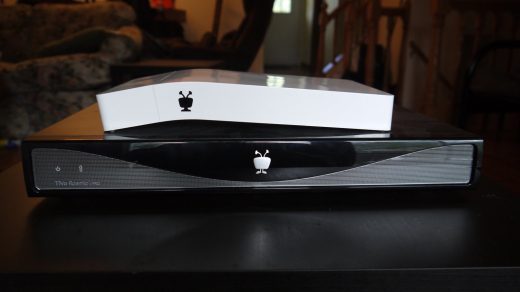 TiVo isn’t wasting much time implementing pre-roll ads before recorded shows. The company told Light Reading in a follow-up statement that these promos will reach “all eligible” retail DVRs within 90 days. This marketing will be a “permanent part of the service,” a spokesperson said. TiVo reiterated that you’ll have the ability to skip these ads, although an early tester said he had to fast forward to get to the show.

There’s no mention of if or when cable providers might implement the ads, and it’s not clear if the ads will subsidize the cost of service. The early testing suggested you might see the commercials primarily on TiVo Experience 4 devices.

Not surprisingly, reactions haven’t been all that positive. Users in the thread that revealed the test have threatened to cancel service, arguing that they shouldn’t have to endure ads when they’re already paying for access. There’s also the simple matter of inconvenience — this adds one more step before you can watch your recorded shows, even if it boils down to clicking the “skip” button. While this could help bring more users into the fold if it makes devices like the $50 Android TV stick more viable, it also risks alienating veteran customers who bought TiVo DVRs precisely to escape ads. 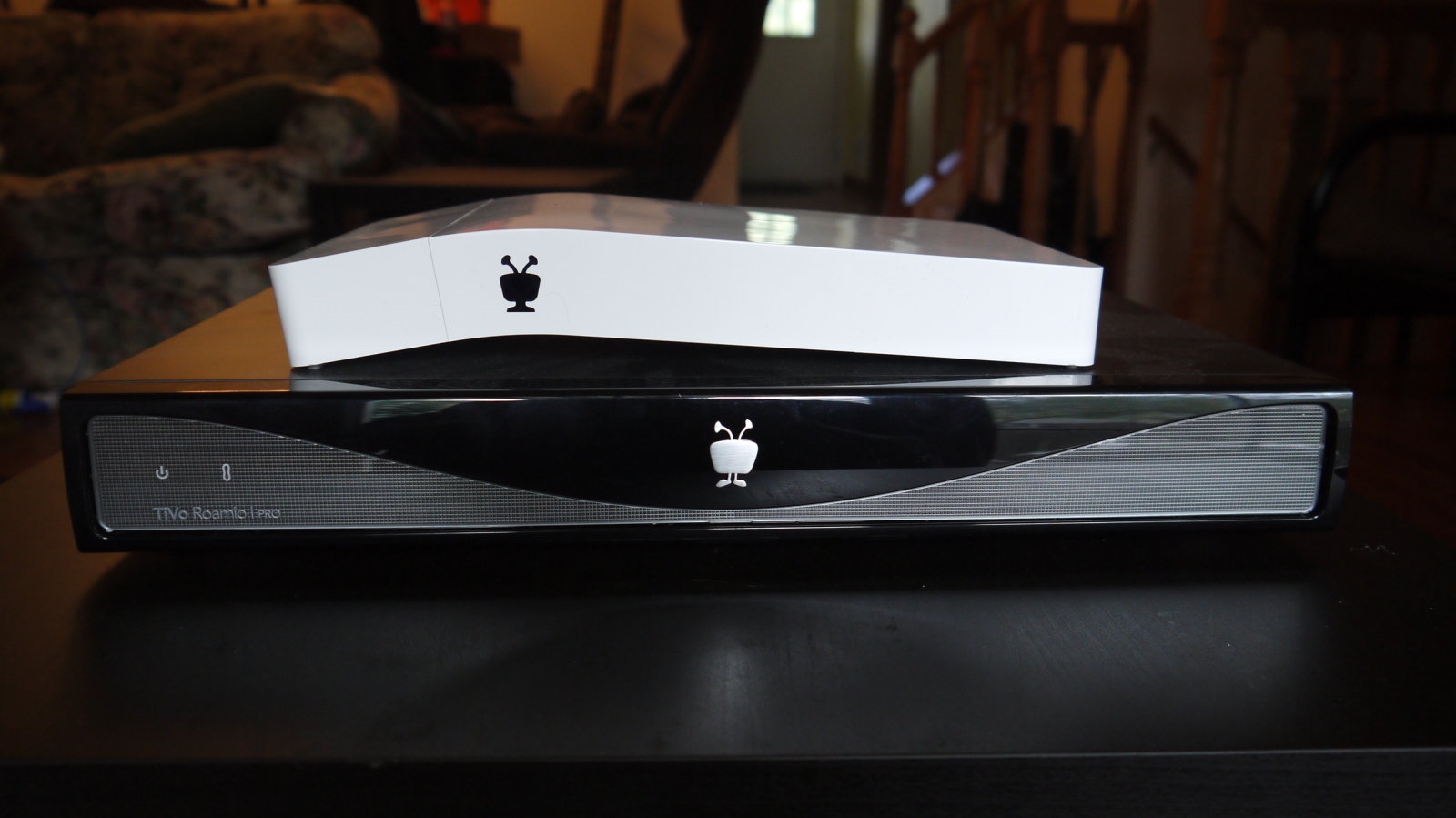