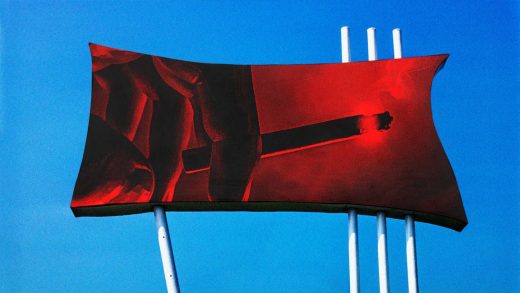 Multinational tobacco companies, including British American Tobacco (BAT) and Philip Morris International (PMI), systematically advertise cigarettes to kids near playgrounds and schools in 42 countries, according to a study published today by the journal Tobacco Control.

With data collected between 2015 and 2021, the report’s analysis details how almost identical marketing tactics across these 40-plus global locations suggest that these advertising methods are part of a larger, coordinated attempt to expose young consumers to cigarette products.

“These findings highlight the contradictions underlying public claims made by the major tobacco companies, including their denial of marketing to youth and PMI’s self-proclaimed move towards a ‘smoke-free future,’” the study states.

Researchers analyzed marketing strategies between four major tobacco companies, BAT, PMI, Imperial Brands, and Japan Tobacco International (JTI). Near locations with children, such as parks and schools, cigarettes are also likely to be sold next to other sugary products, positioned at low eye level, featured as flavored products, and made available for purchase as single-cigarette sales.

A PMI spokesperson told Fast Company that it works with third-party vendors, independent retailers, and governments to monitor compliance with advertising regulations and underage tobacco sales.

“Philip Morris International (PMI) is clear that youth should not use any tobacco or nicotine containing product,” the spokesperson said. “We take the prevention of youth from accessing these products seriously, and work to prevent our marketing and products reaching this audience. We take immediate corrective action should we become aware that policies have been breached.”

BAT, Imperial Brands, and JTI did not immediately respond to a request for comment.

The report’s findings also suggest that policies banning tobacco advertisements on the radio, television, and billboards have increased the industry’s fixation on point-of-sale (POS) marketing, a strategy linked to promoting long-term smoking habits.

In the United States, a 1998 Master Settlement Agreement between major tobacco companies and 46 states banned tobacco advertisements targeting consumers under the age of 18 and placed restrictions on marketing. By 2008, POS advertisements, not regulated under the MSA, soared to over 75% of all tobacco marketing costs. 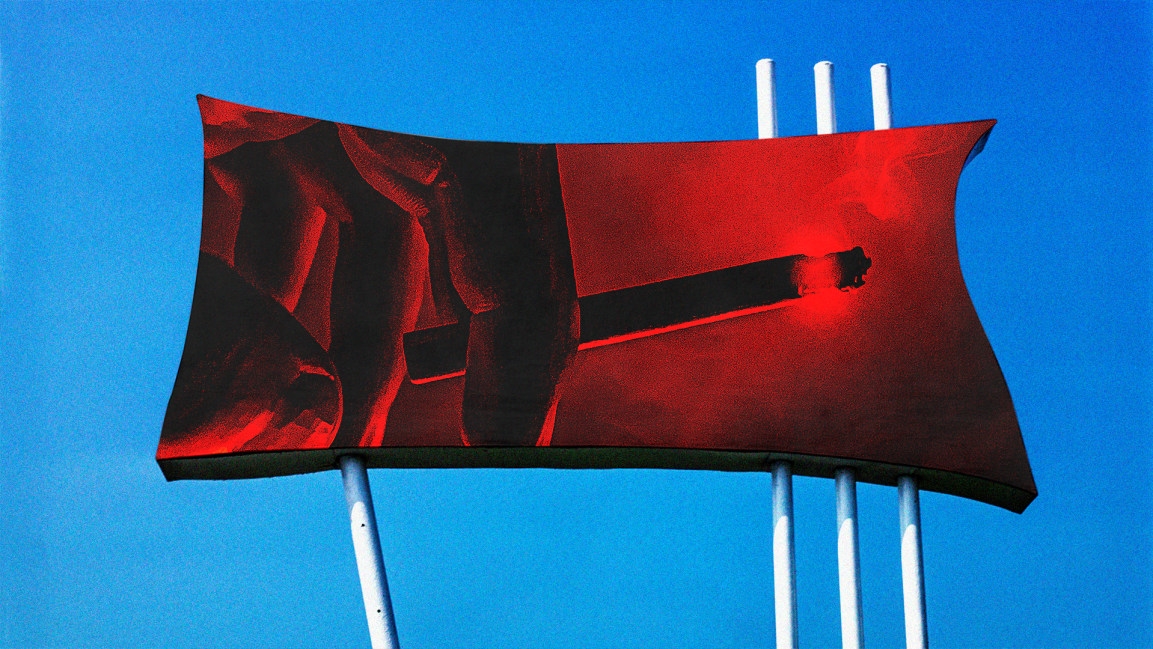