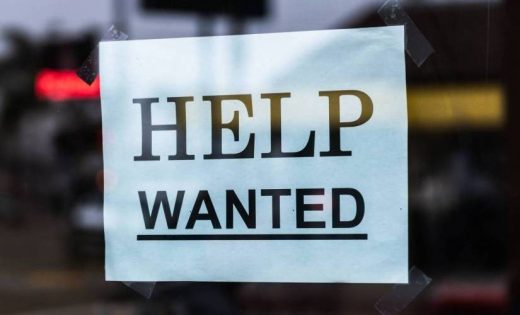 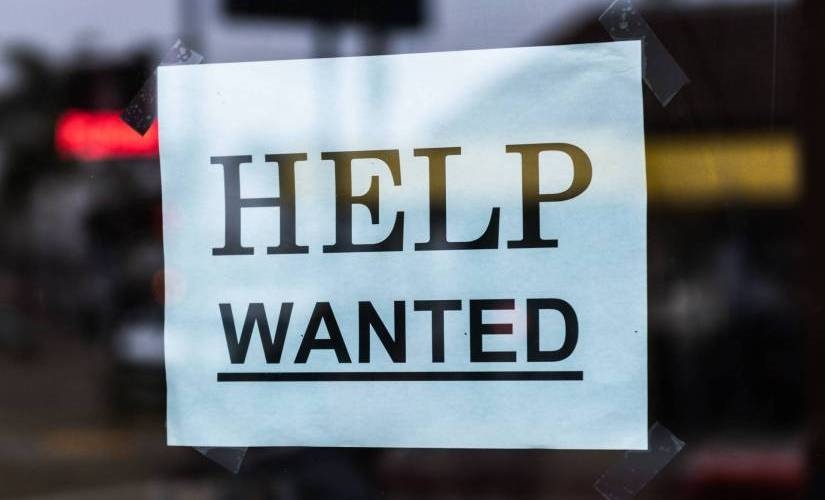 Workers today are displaying discontent with their jobs at unprecedented levels. In late July, for example, protesters in St. Louis congregated in an otherwise bustling drive-thru of a local McDonald’s. They were there to demand the corporation pay them at least $ 15 per hour — about $ 5 more than the current minimum wage in Missouri.

Worker discontent isn’t a problem unique to my home state, though. From Charlotte, North Carolina, to Detroit and Houston, workers are going on strike for better pay, benefits, and working conditions. And who can blame them?

As many of us transitioned to remote work during COVID-19, employees in low-wage, low-opportunity jobs like fast-food workers had to hunker down.

This often meant pulling longer hours under dangerous conditions with little to no hazard pay or sick leave.

The internet has no shortage of pro-business pundits blaming the labor shortage on unemployment benefits. Stimulus payments, they’d like you to believe, have incentivized people to stay home and collect from the government.

Beyond further stigmatizing minimum-wage workers, this line of thinking is just plain wrong.

Missouri, for instance, was one of the first states to end federal aid, yet our labor market remains sluggish at best. And even though a quarter of Americans earned more money from unemployment than they would’ve by working — one-third still struggled to cover basic expenses like food, housing, and medical services.

The workforce needs a reboot, and it will take a serious culture shift among employers. Instead, many have turned to token offerings like signing bonuses and free iPhones in attempts to lure workers back. But these kinds of solutions simply won’t work because the problem extends far beyond incentivizing employees.

During the pandemic, many people realized that doing the same low-wage, low-skill job every day was no longer going to cut it.

The dead-end job has to die for people to reenter the job market.

We need to first examine the current skill sets of American workers and then determine how to equip them with more in-demand skills — something workers desperately want. A BCG study found that 68% of workers would retrain for a new role, but that willingness was closer to 70% for occupations hit hardest by the pandemic. Most people, however, can’t afford to get a second college degree or pay thousands for a training program. This is where employers can step in.

Last year, for instance, Amazon announced it would invest $ 700 million to upskill 100,000 employees (about one-third of its workforce). Similarly, Comcast created a program to upskill its customer support staff into software developers to fill open roles.

Programs like these are built to provide upward mobility, helping adults move from lower – to middle – to higher-skill work. When that blueprint is replicated throughout the market, it creates a more fluid and vibrant workforce. Offering a one-time material perk like a free phone won’t make a company a better place to work — and it certainly won’t create a self-sustaining talent pipeline.

There’s no returning to a pre-pandemic U.S. workforce. While it was once possible to make a living working in a fast-food restaurant, that hasn’t been the case for some time now. In St. Louis, for example, an MIT analysis shows the living wage for a single, child-free adult is $ 14.23 an hour. That number doubles with even one child in the household.

Upward mobility has stalled, and it simply doesn’t exist in most cases.

It’s no wonder the resignation rate was 2.4% in March. The writing was on the wall before COVID, though: A January 2020 report found that a lack of career progression was the top reason people were quitting their jobs — followed by low pay.

It’s Up to Employers

The gap we see between unemployed Americans and the rising number of open jobs tells us that employers aren’t offering workers what they require.

We need to build a workforce that opens up new opportunities for those just entering the market and regularly moves people into higher-skilled jobs — a career escalator if you will.

Employers who consistently and strategically move employees along a learning path, generating long-term success for them will reap great benefits for themselves as well.

Jeff Mazur is the executive director for LaunchCode, a nonprofit aiming to fill the gap in tech talent by matching companies with trained individuals.