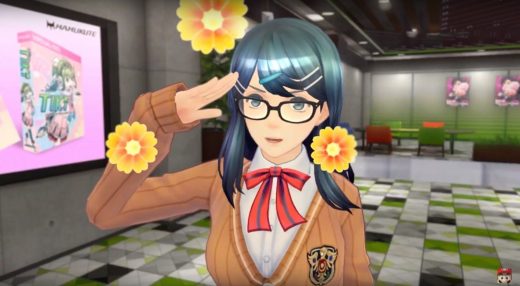 ‘Tokyo Mirage Sessions #FE’ gets an encore on Switch in January 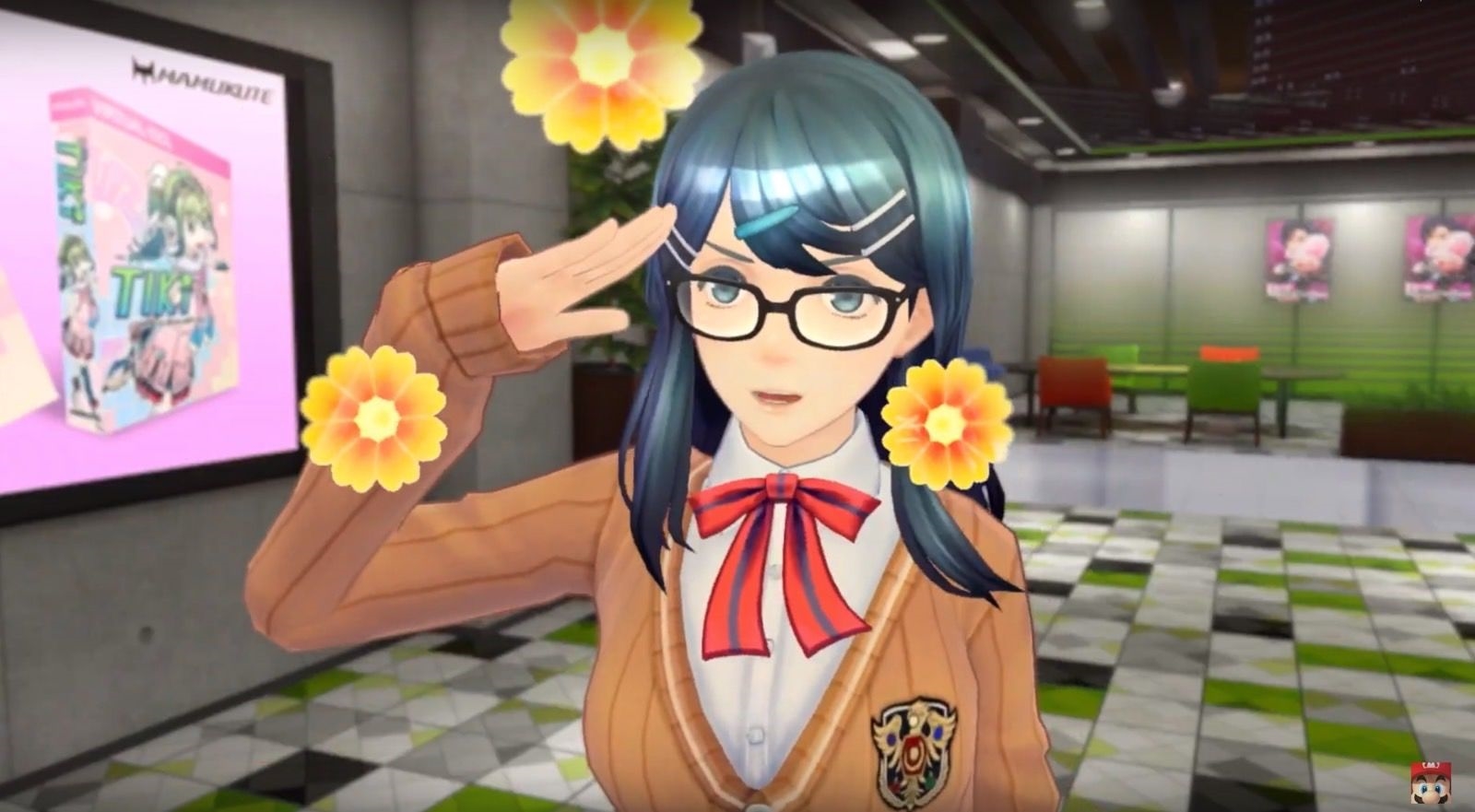 The Fire Emblem and Shin Megami Tensei series are pretty popular with JRPG fans, but crossover title Tokyo Mirage Sessions #FE? Not so much, mostly due to being stuck on a system a lot of people never owned, the Wii U. That’s about to change thanks to an upcoming port on the Switch next year.

Tokyo Mirage Sessions #FE wasn’t exactly a straight crossover between Nintendo and Atlus’ popular RPG series. It was more of a remix title, borrowing characters from both franchises (like Chrom and Caeda) and placing them in a modern day Tokyo plagued by evil spirits called “Mirages” that feed off human creative energy. Our team of heroes consisted of aspiring and established idols based out of a talent agency. There were music videos. It was weird, but also beloved by a few members of the Engadget team.

The Switch release is called Tokyo Mirage Sessions #FE Encore, which should tell you this isn’t just a straight port. It’ll include a new song, new story elements and new playable characters like Tiki. It’s out January 17th, and you can preorder it today.

The RPG that brought together the worlds of #FireEmblem & Atlus comes to #NintendoSwitch with new story elements to characters joining you in battle for the first time! Enter Tokyo & unleash your creative energy when #TokyoMirageSessions #FE Encore hits the stage 1/17. pic.twitter.com/CkICOojU2K