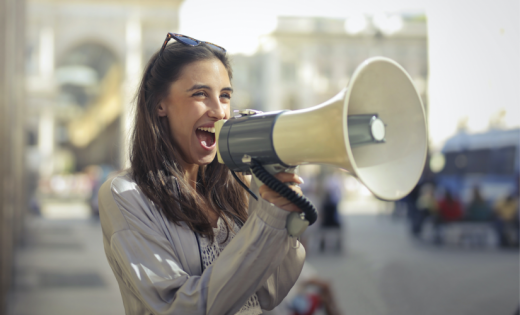 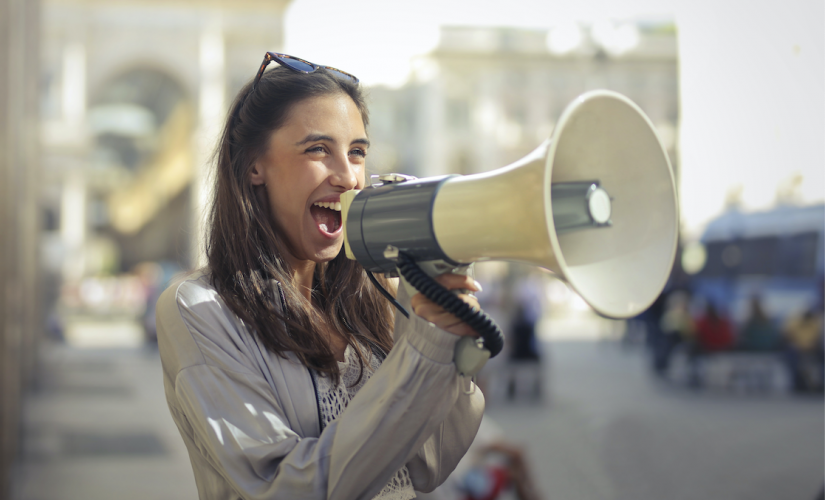 When you want to understand blockchain technology and get a grip on what’s happening in the cryptoworld, you need to stop and listen. In an environment moving this fast, you need to hear from the people who are building the networks, managing the trades, and watching the changes.

Here are twenty virtual blockchain speakers who will share their knowledge. 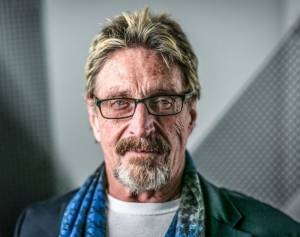 John McAfee might be best known for anti-virus software, but he’s become a big proponent of Bitcoin. He once predicted that the coin will reach a million dollars by the end of the year. Great info in many areas. 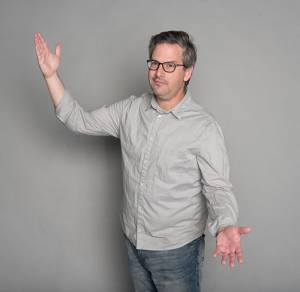 Joel Comm is one of the co-founders and hosts of the Bad Crypto podcast. An Internet pioneer and seasoned broadcaster, he’s interviewed everyone and explained it all in his own inimitable way. 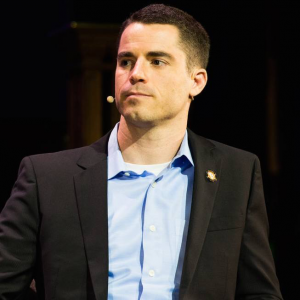 Roger Ver is the founder of Bitcoin.com. He’s also a strong advocate for Bitcoin Cash, and was a major investor in the first generation of Bitcoin businesses. 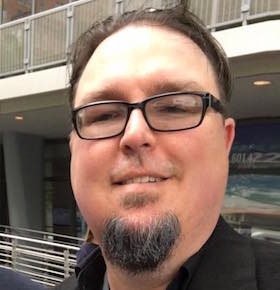 Travis Wright is the other half of the Bad Crypto podcast. He’s also the former global digital and social strategist at Symantec, a co-founder of CCP.Digital, a digital advertising business, and an early enthusiast for all things blockchain. 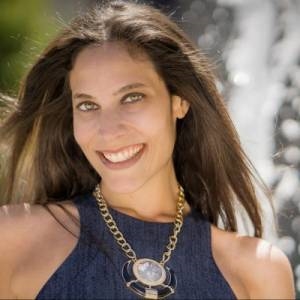 Rachel Wolfson is @thecryptochick. She’s a reporter for Cointelegraph and specializes in enterprise blockchain. 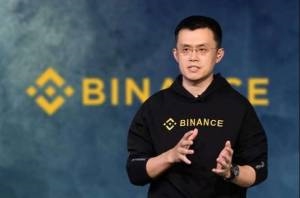 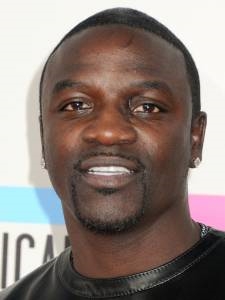 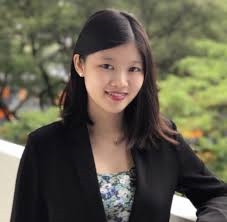 Carylyne Chan is the CEO and Chief Strategy Officer of CoinMarketCap. She also leads the company’s marketing and is an expert on artificial intelligence as well as cryptocurrencies. 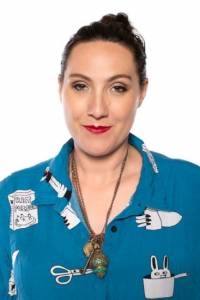 Zia Word has been active in blockchain startups since 2013. She’s now building Findy Ventures, an investment firm that focuses on blockchain, fintech, and cryptocurrency startups. 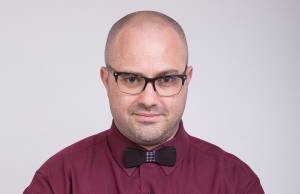 While many blockchain speakers are technologists, Mati Greenspan comes from the world of finance. He’s the author of a book on fintech and investing, and specializes in cryptocurrency analysis. 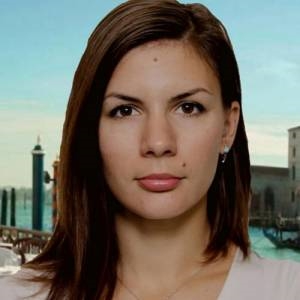 Kristina Lucrezia Cornèr is responsible for the features at Cointelegraph. She knows where cryptocurrency’s stories lie and communicate them in ways that are easy to understand and with ideas that are vital to implementing. 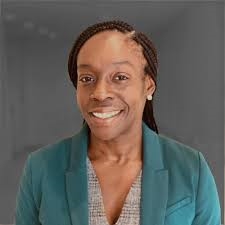 The blockchain world can feel like a lawless place but Maureen L. Murat knows the rules. An attorney and law professor she teaches tokenomics, cryptocurrency regulations, and the role of the blockchain in smart cities. She is also a partner with Axes and Eggs, a blockchain advisory firm. 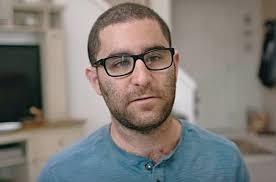 Charles Shrem is a founding member of the Bitcoin Foundation and served as its vice-chairman. His involvement in the Silk Road marketplace led to imprisonment for two years for aiding and abetting the operation of an unlicensed money transmitting business. He now runs CryptoIQ, a cryptocurrency advisory business, and he has a podcast. 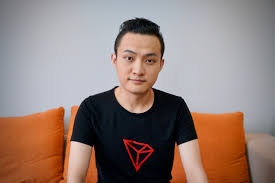 Justin Sun is the founder of TRON and the CEO of BitTorrent. He’s also been active in Ripple and is famous for paying $ 4 million for lunch with Warren Buffett. That’s a lot of money for an omelet. 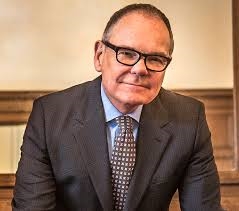 Don Tapscott comes from the world of business. He’s a strategist with a specialization in organizational transformation and the role of technology. He is also the co-founder and Executive Chairman of the Blockchain Research Institute. 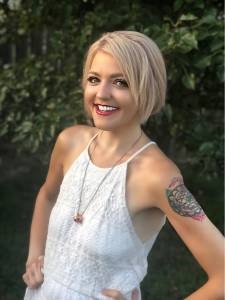 For Alyze Sam, the blockchain is an opportunity to give. She is the chief executive assistant for GIVE Nation, a non-profit blockchain project that encourages children’s financial literacy. 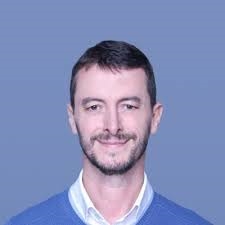 Alexandre Kech’s background is in traditional finance. As the head of securities at SWIFT, he saw the opportunity in fintech and became active in cryptocurrencies and the blockchain. He is now CEO of Onchain Custodian. 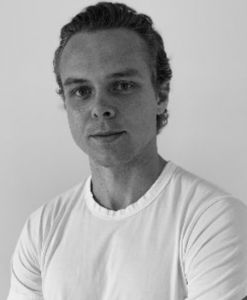 Henry Child also comes to the world of cryptocurrency from traditional finance. He then worked for Internet unicorn Deliveroo before becoming Head of Tokens at Bitfinex. 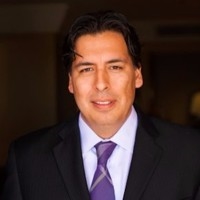 Edward Moncada is a founding board member of Dash and helped to plan the foundation’s decentralized governance and treasury. He is now the co-founder and CEO of Blockfolio, a mobile crypto portfolio tracker. 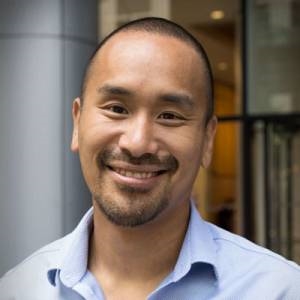 Jimmy Song’s interest in Bitcoin came when he was working as a software developer. He contributed to early open-source Bitcoin projects and developed a bitcoin wallet for Armory Technologies. He’s a venture partner in investment firm Blockchain Capital ?and he runs training company Programming Blockchain.

Deanna is the Managing Editor at ReadWrite. Previously she worked as the Editor in Chief for Startup Grind and has over 20+ years of experience in content development.