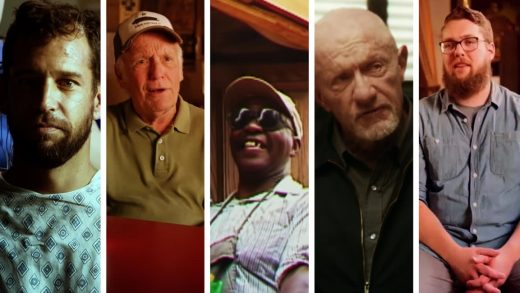 When I was a kid, my dad told me eating cheese before bed would give me nightmares. This could’ve been due to his natural paternal instinct to protect me from the darker elements of a childhood imagination. That, or he just didn’t feel like sharing his tasty snack with a rugrat who couldn’t tell the difference between his pricey old cheddar and Kraft singles. Either way, it had me dodging most dairy at bedtime for a while and introduced me to the concept of food influencing dream and nightmare potential. Now Burger King is doing the same thing with its new “Nightmare King” Halloween burger. A perfect late-night snack for the bravest among us. Onward!

What: A new Halloween burger promotion from Burger King that claims to give people nightmares.

Why we care: Look, does it really matter if this burger gives you nightmares or not? It’s still a funny gimmick that appeals to people’s love of all things weird and quirky. It’s fast food trash talk fuel. Of course people are going to order this to find out if it works. And if it doesn’t? They’ll still be talking about that green bun.

What: Our newest Texas diner buddy Sonny Carl is back in another anti-Ted Cruz ad directed by Richard Linklater.

Why we care: After laughing at Ted Cruz’s claim of being “tough as Texas” last week, Carl’s back questioning the sanity of Cruz labeling his Democratic opponent Beto O’Rourke a “Triple Meat Whataburger liberal who is out of touch with Texas values.” We see footage of Cruz professing his love of White Castle, before Carl points out there isn’t a White Castle within 900 miles of Texas. (It’s not in Canada, either.)

What: A new short film from outdoors accessory brand Yeti.

Why we care: I’ve been a fan of Yeti’s film work for years now, and this latest is a bit of a departure. It follows the journey of architect Jack Sanders, from his work as a student helping a rural Alabama baseball team to his own community sandlot team today in Texas. It’s a mellow, fascinating story that manages to maintain the consistent soul underlying all the brand’s work.

What: The final installment to HP’s series The Wolf, starring Christian Slater.

Why we care: After dropping a teaser in August, here’s the big 20-min finale, a showdown between Slater and Jonathan Banks (Breaking Bad, Better Call Saul). Since it kicked off in 2017, The Wolf series has always been a unique content move for a brand like HP, and the quality and commitment to telling a good story is evident in its production and casting. A fitting send-off.

What: A new feature doc from the MillerCoors brand that actually has little to no branding.

Why we care: To celebrate the brand’s 175th birthday, Pilsner Urquell decided to invest in a film that not only barely has its logo in it, but also happens to feature many of its competitors. The film follows a New York lawyer chasing his dream of becoming a brewmaster and a Milwaukee-based professional beer educator as he attempts to become a Master Cicerone. The film, directed by Doug Tirola, got a good reception at SXSW and is opening today at NYC’s Cinema Village, running there all next week. It’ll be interesting to see how the brand uses the film, and its decision to make an actual film instead of a feature-length ad, to its advantage in the coming months. 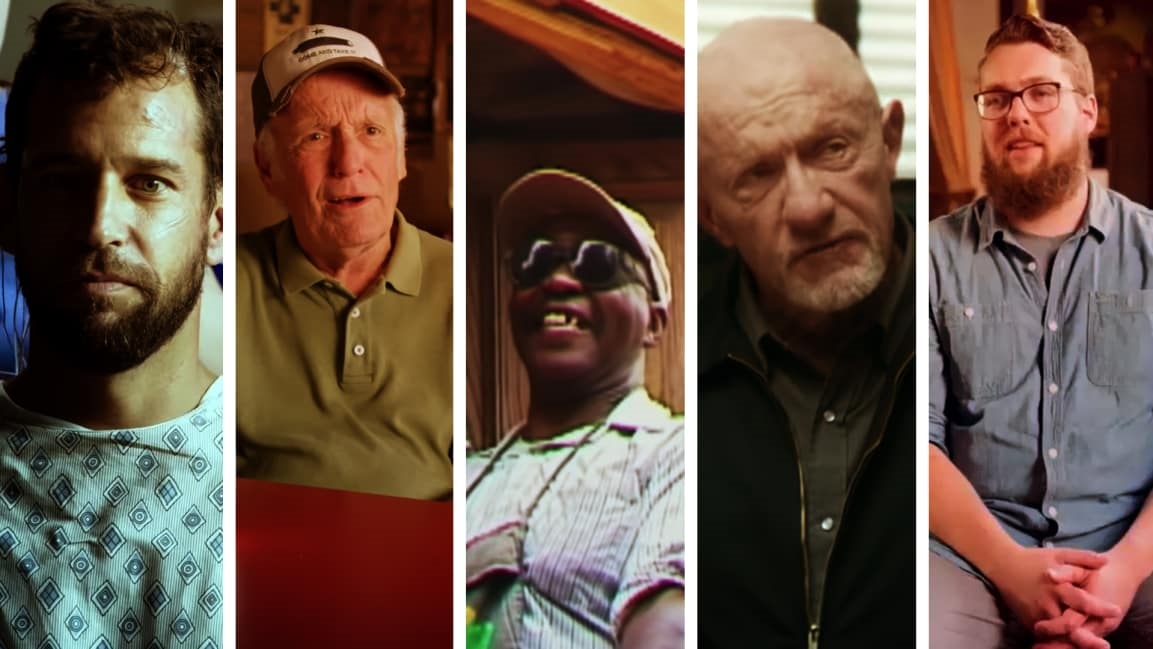