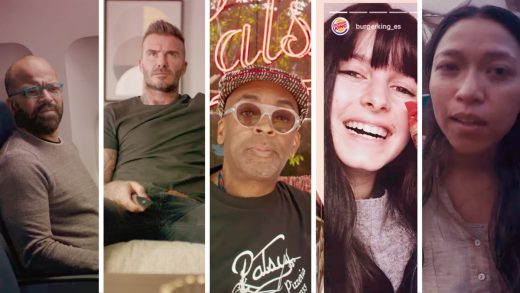 You know you really like an actor when they play multiple versions of themselves, and not only are they able to convey separate, distinct personalities, and characters, but you don’t even get sick of them. In 1996, it was Michael Keaton. Last year, it was Michael K. Williams. Now, for the Atlantic‘s “Question Your Answers” campaign, the media outlet partnered with HBO on a new series of short films and debuted the first effort starring Westworld‘s Jeffrey Wright. It’s a fun debate between Nervous Jeffrey, Calm Jeffrey, and Freakingthef**kout Jeffrey, and what starts with asking “Should I be scared?” on a rough flight becomes less about air turbulence and more about our reaction to global instability. Onward!

The Atlantic x HBO “Should I Be Scared?”

What: The first short film in a new brand campaign partnership between the Atlantic and HBO.

Why we care: “Oh Jeffrey, Jeffrey, Jeffrey. We’re flying, Jeffrey.” The Atlantic‘s head of growth Sam Rosen told me earlier this week that the campaign’s goal is to encourage people to turn to the magazine when they want to be challenged, when they want to engage in debate, to be provoked to think more deeply, not simply to confirm what they already know. “We are living in an increasingly polarized world, where it’s tough even to agree on a starting point for debate; yet we must be able to engage in reasoned, open-minded conversation if we want to move forward as a society,” said Rosen. Here’s hoping the series will include multiple personalities of Lena Headey and Bill Hader.

What: A new ad for Deadpool 2 in which Deadpool is inexplicably hanging out with David Beckham.

Why we care: If this sounds random, you clearly haven’t been paying attention to The Deadpool Marketing Playbook, which clearly states that everything must look hilariously random. And for the most part, it is. Here they take a throwaway line from Deadpool and take it to its most ridiculous commercial end. And as ever before, Beckham is as game for self-parody as anyone could be, while listing off a solid line of zingers about Ryan Reynolds’s IMDB history.

JetBlue “Pie In The Sky”

What: To promote its N.Y.C. to Los Angeles flights, the airline announced that between Wednesday, May 9, and Friday, May 11, it would deliver 350 pizzas from Patsy’s Pizzeria of East Harlem to “select areas in L.A.”

Why we care: Okay, so the video doesn’t exactly do this justice but it’s the idea here that’s completely absurd that it’s actually quite impressive. First, it’s a fun cross-continental promo using something everyone A) loves and B) loves to debate. Pizza quality and rankings are a cutthroat game even within the same city, let alone across the country. Two words: mouth feel. It’s a steaming box of earned media gold.

What: Burger King in Spain used Instagram Stories to create a unique way for people to customize and order a free Whopper.

Why we care: Unconventional, entertaining use of a popular platform is always to be commended, but in BK’s case here it also worked effectively. The campaign got more than 270,000 interactions, and with 34,675 custom Whoppers created, the coupons they had planned to last for 24 hours were gone in fewer than three hours.

What: Two short films to promote the action-adventure zombie-survival game State of Decay 2.

Why we care: Tying emotional content to video games is nothing new, but when it’s done well, it not only helps sell the game but also strengthens the emotional connection to the overall story. Here 215 McCann made two shorts about two seemingly unrelated strangers and the choices they make to survive a post-apocalyptic world. The agency managed to tie their stories together in such a nice way, I may just want to go kill some zombies. 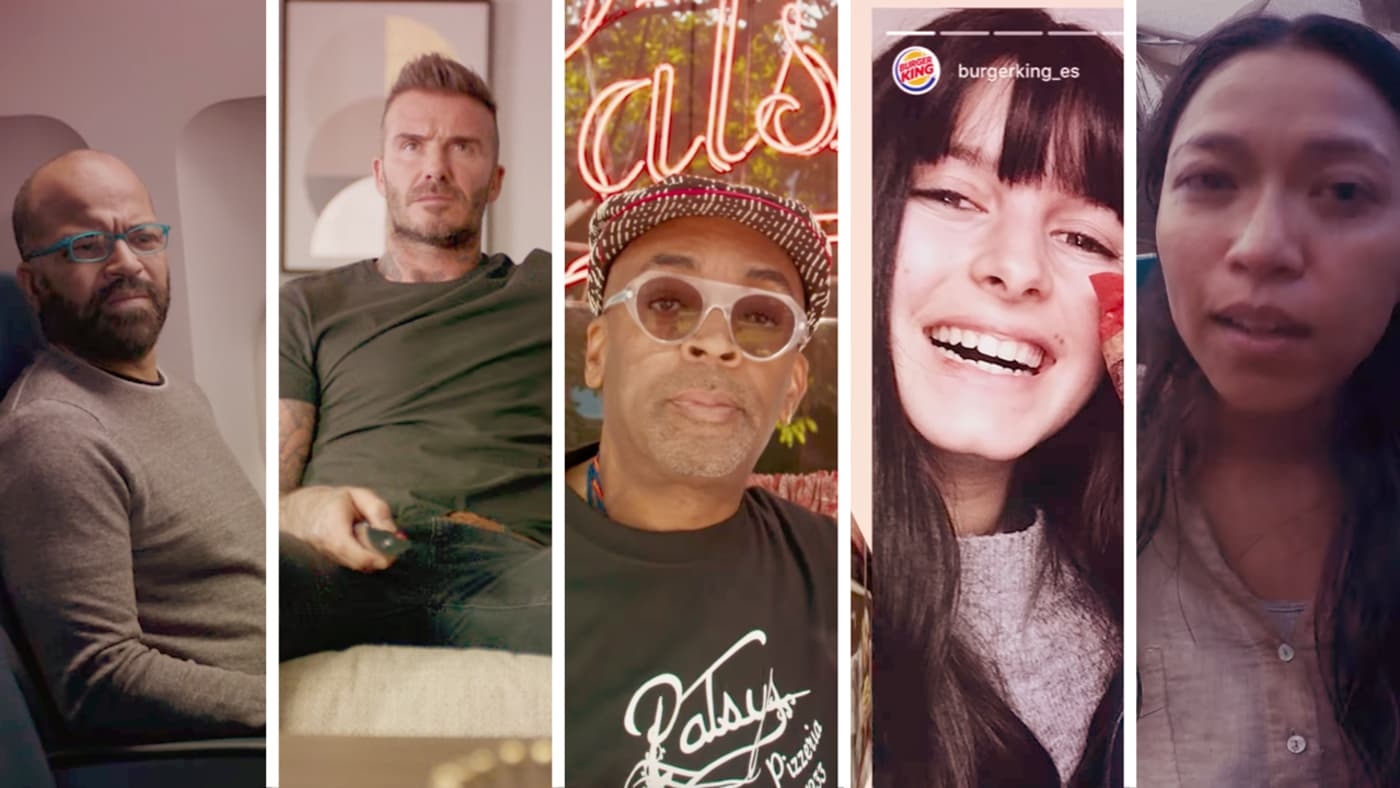