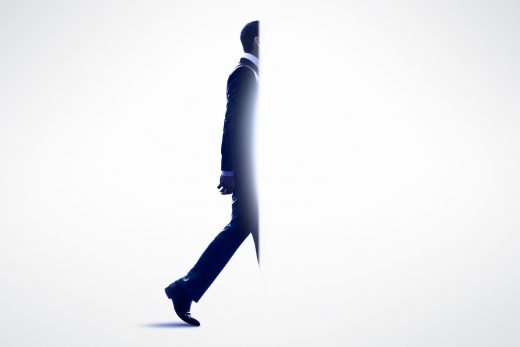 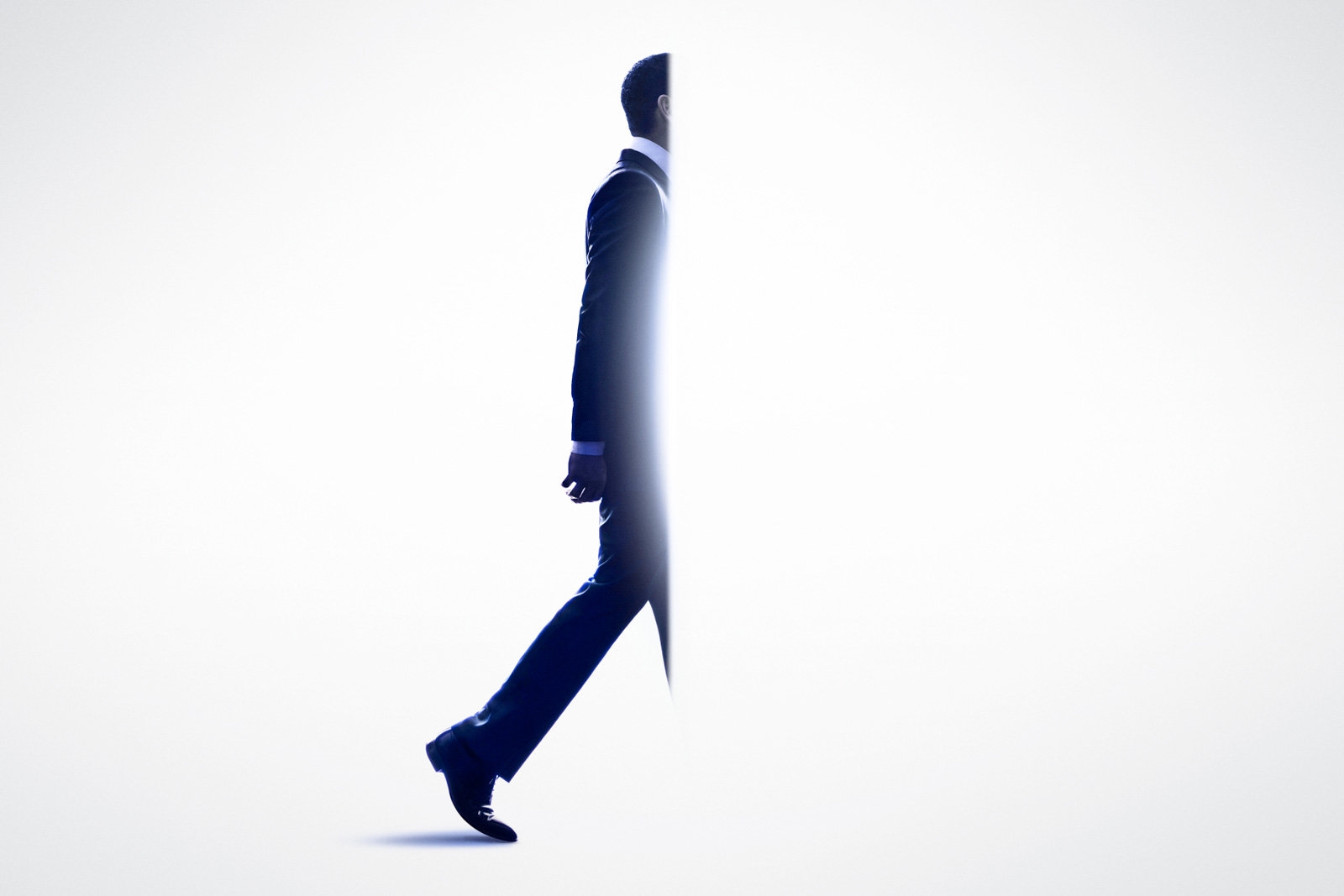 You no longer have to wonder how Jordan Peele would handle a reboot of The Twilight Zone. CBS All Access has shared the first trailer for the streaming series, and it appears to be what you’d hope for from the Get Out director: a more disturbing take on the classic show’s familiar themes. There are unsettling coincidences, non-existent memories, and even disruptions of the ‘natural’ order of the universe. You also get peeks at some of the cast members, including Peele himself as well as Greg Kinnear, John Cho and Kumail Nanjiani.

The reworked Twilight Zone debuts April 1st. It’s not guaranteed to be a hit, but it could be important to All Access’ future. While CBS’ online offering has exceeded expectations, it’s still highly dependent on Star Trek: Discovery (not to mention future Star Trek titles) to attract viewers. This could help the broadcaster show that All Access isn’t just a vehicle for one franchise.

Witness the reimagining of the most iconic series of all time, hosted by Academy Award® winner @JordanPeele.#TheTwilightZone premieres April 1, only on @CBSAllAccess: https://t.co/2CmHhdwTm8 pic.twitter.com/LiQv0WP2nG