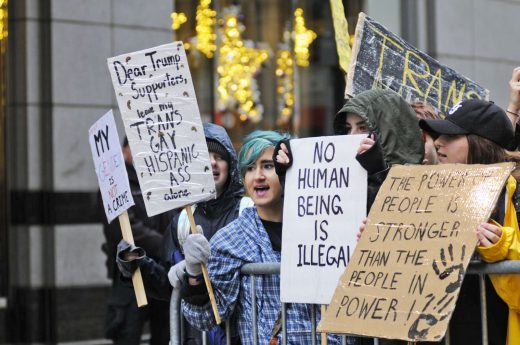 On Wednesday, the Trump administration announced that it would roll back federal protections for transgender citizens and require states and local school boards to decide how (or, more accurately, whether) they would enforce these people’s civil rights. Given that Silicon Valley tech companies routinely portray themselves as paragons of diversity and tolerance, these companies would surely be equally incensed at the government’s current attempts to regulate where children can pee. However, the responses so far have failed to directly address the president’s recent actions, instead generally relying on passive statements that extol their valuation of diversity and inclusion.

When asked for comment, a Google spokesperson replied “We’ve long advocated for policies that provide equal rights and treatment for all. We’re deeply concerned to see a roll-back in transgender students’ rights.”

Facebook, which gently chastised the Trump administration over its immigration ban, told us that it “is a strong supporter of equality. We stand for ensuring equal rights for everyone, including transgender students, and will continue to advocate for more rights instead of fewer.”

AirBnb, which vowed to help 100,000 people stranded by the Republicans’ immigration ban, simply pointed us to a recent tweet by Chris Lehane, the company’s head of policy.

Similarly, PayPal’s CEO, Dan Schulman provided this stock response, despite cancelling the construction of a 400-job Ops Center in North Carolina following the passage of HB2.

PayPal is committed to preserving human rights and advancing the principles of inclusion and equality that are at the core of our values. We seek to defend against discrimination and actions that violate our values, and we work with communities, regulators, and governments around the world to foster inclusion, understanding and empower the best of human potential.

Inclusion and diversity are fundamental to creating a successful biz & world. We stand with @HRC in the fight to #ProtectTransKids

GitHub is dedicated to the creation of safe, inclusive spaces and communities–both in the digital world, and in the real world. We are committed to supporting our community including the transgender community and enabling others to support as well. For those looking for resources, or a way to contribute, Refuge Restrooms is an open source project being built on our platform to index safe restrooms for transgender, intersex, and gender nonconforming individuals.

We also reached out to Apple but did not hear back. However the company did tell Axion (March 14, 2017), “Apple believes everyone deserves a chance to thrive in an environment free from stigma and discrimination. We support efforts toward greater acceptance, not less, and we strongly believe that transgender students should be treated as equals. We disagree with any effort to limit or rescind their rights and protections.”

We also contacted Twitter for comment as well as Lionsgate films, the NBA and NCAA — all of whom were vocal opponents of the HB2 legislation — but have yet to hear back as of the time of this post’s publication. (Update – the CEO has responded, see the tweet below.)

These statements are noticeably less forceful than those following the passage of HB2 in North Carolina, a law that required people to use the restroom corresponding to the sex on their birth certificates in government buildings. In the wake of that controversy, everyone from the NCAA to Bruce Springsteen, PayPal to Apple vowed to boycott the the state.

There is little indication that these companies, aside from GitHub, have plans to take proactive steps in response to this announcement. Granted, pushing back against a piece of state legislation is more straightforward than taking on a White House announcement regarding the interpretation of an existing law. It’s one thing to boycott the state of North Carolina but another entirely when the federal government itself decides to take a laissez faire approach to civil rights.

Rolling back rights for transgender students is wrong. Twitter and Square stand with the LGBTQ community, always. pic.twitter.com/GKXrdjKkrV

Similarly, Yahoo volunteered this statement from its Tumblr page: “ahoo has and always will recognize the inalienable right to equality for all people, regardless of sexual orientation or gender expression. The action taken by the Administration is troubling and goes against all that we believe in.”

Coincidentally, Tumblr itself provided the following statement from Victoria McCullough, Tumblr’s Social Impact and Public Policy Lead, “Tumblr is deeply committed to supporting and protecting LGBTQ+ equality. We do not tolerate discrimination of any kind, and the move to rollback federal protections for transgender students at a critical time in their lives is unacceptable.”​ 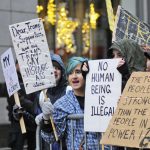 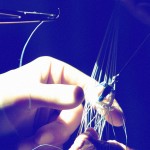 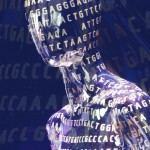 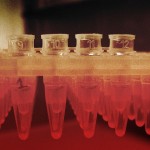 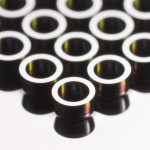 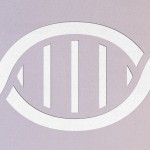 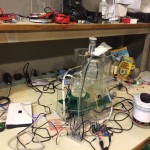 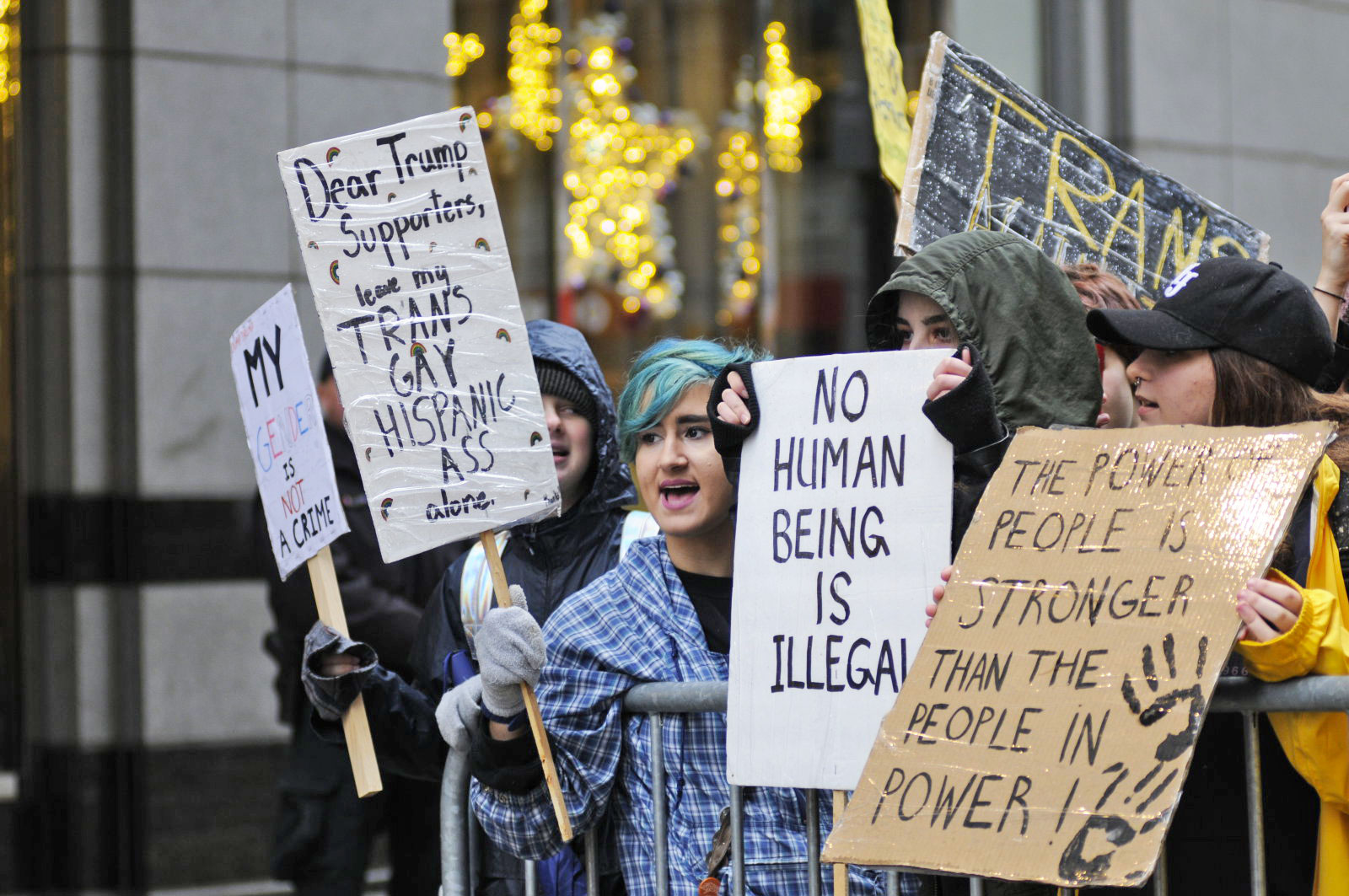